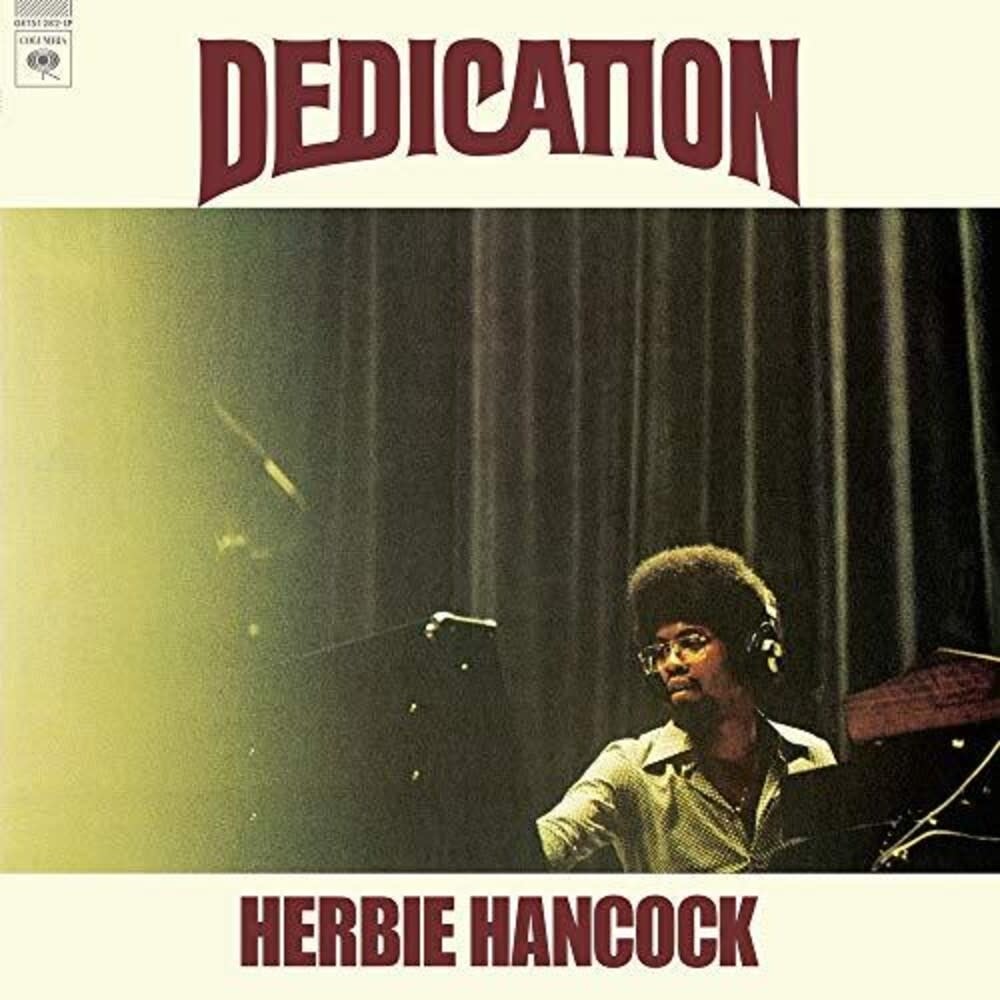 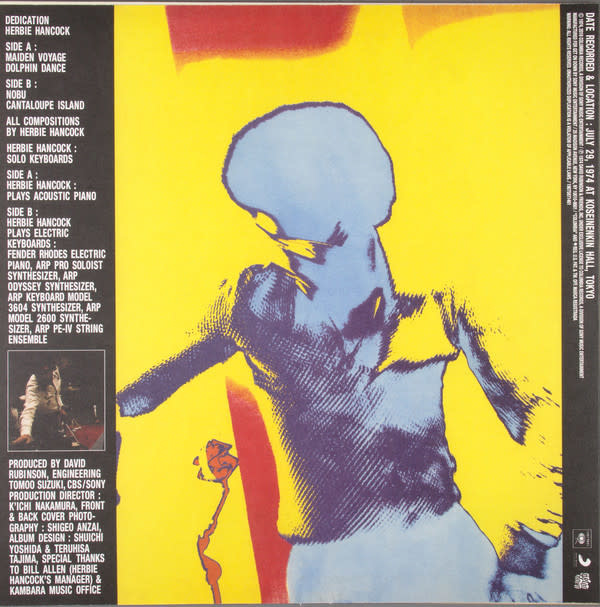 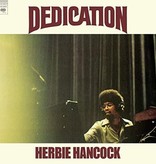 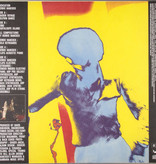 “Dedication” is a unique Herbie Hancock outing in more ways than one. This is a solo Hancock release, all sounds heard on this recording are Hancock at the keyboards, be it an acoustic piano, a Fender Rhodes or a synth. The result being a recording that’s full of air and space, yet thoroughly funky. The project was recorded live in Tokyo in July of 1974 and never saw release outside of Japan until well into the 21st century. No official vinyl issue has ever happened outside of Japan where the LP has been out of print for decades.