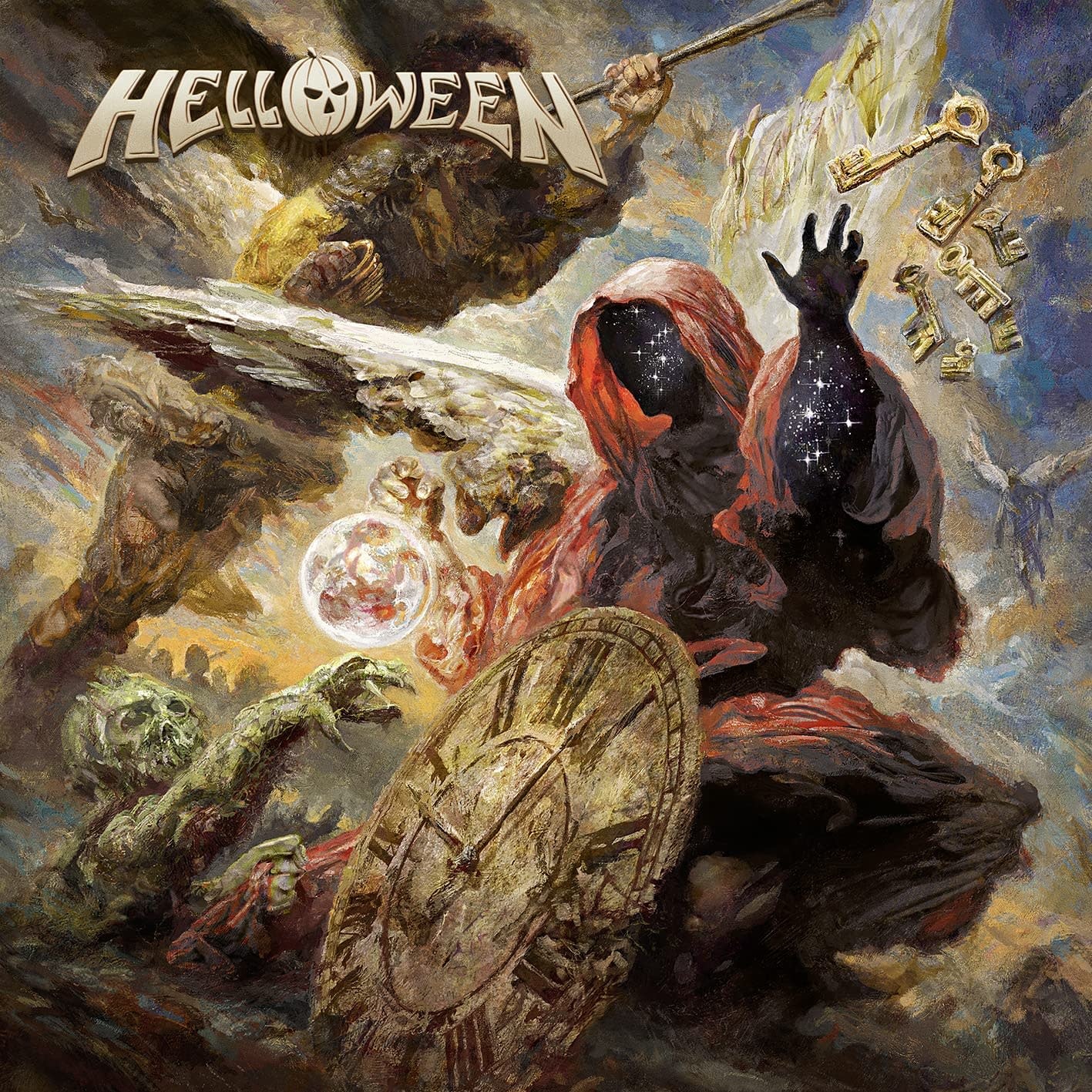 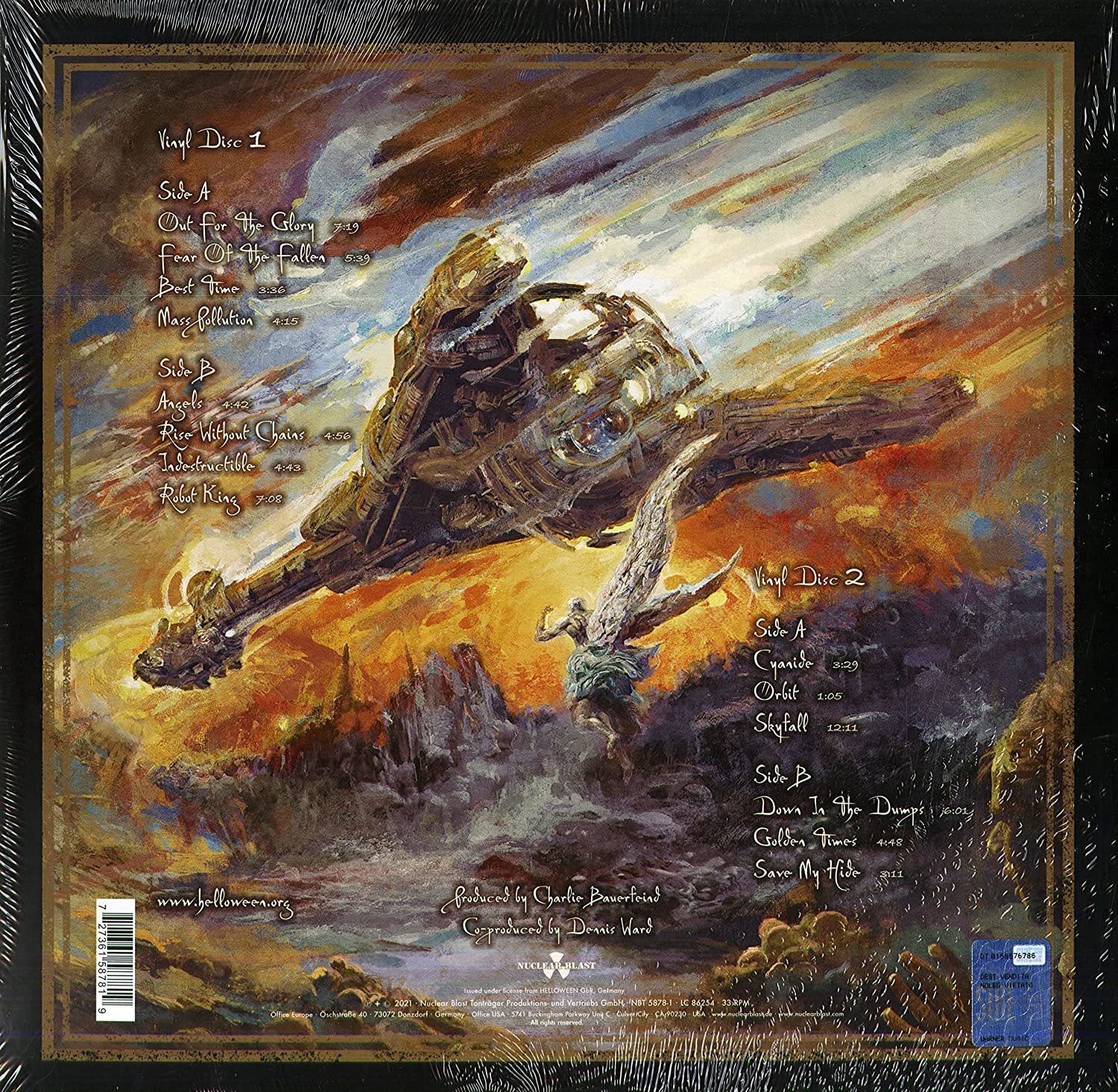 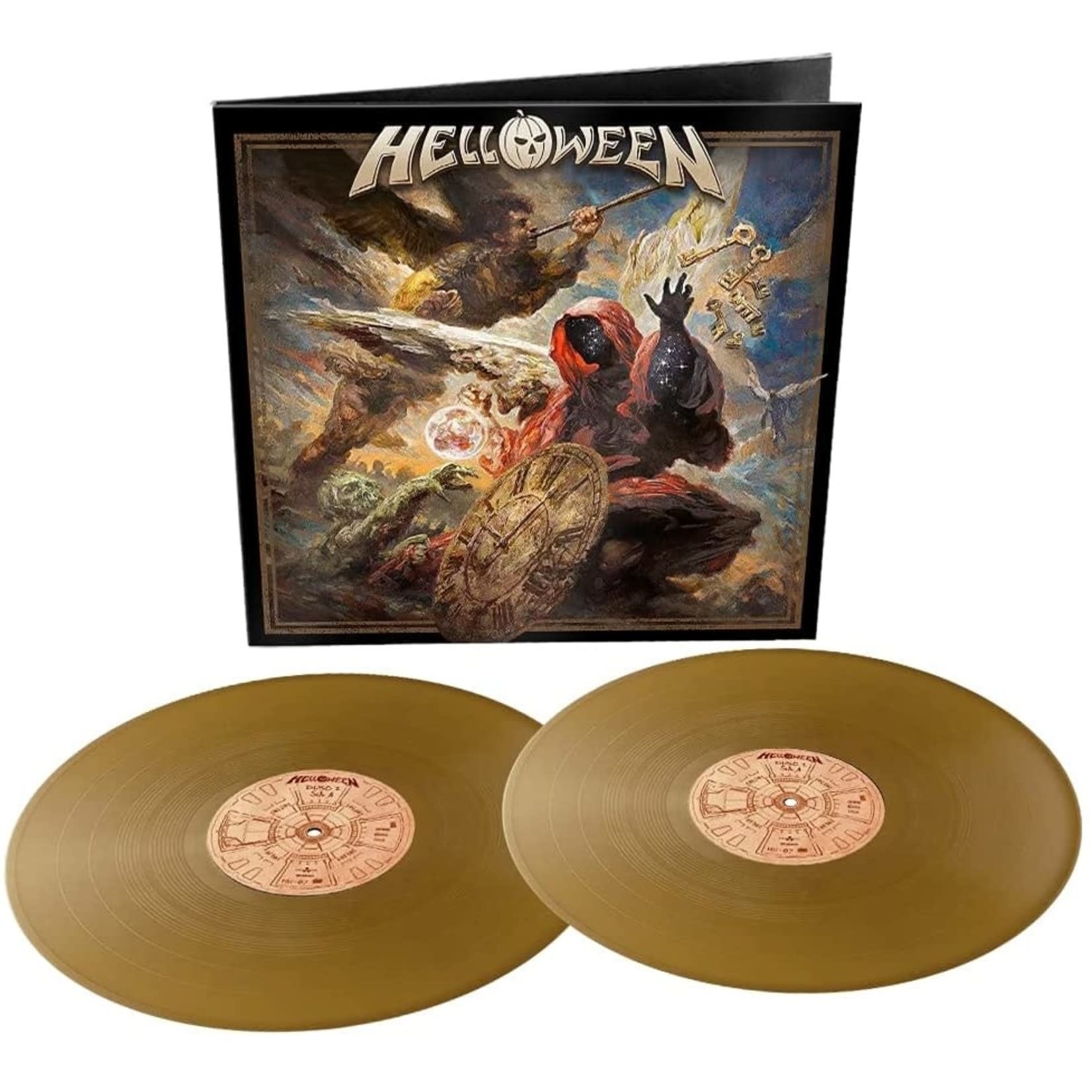 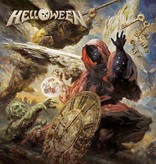 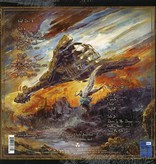 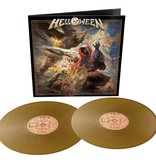 "PLEASE DON'T BREAK UP ANYMORE!" That was the fervent wish that tens of thousands of hoarse throats shouted out to Andi Deris, Michael Kiske, Michael Weikath, Kai Hansen, Markus Grosskopf, Sascha Gerstner and Dani Löble on the PUMPKINS UNITED WORLD TOUR in 2016 - and their dream has come true.

With the upcoming new album, which not without reason simply bears the band name as it's title, Helloween are opening a new chapter in their glorious career after more than 25 years of band history: From now on, the future of one of the most influential German metal bands in the world will take place together and with three singers - what started as a live idea was the birth of a seven-piece metal instance in a unique line-up.