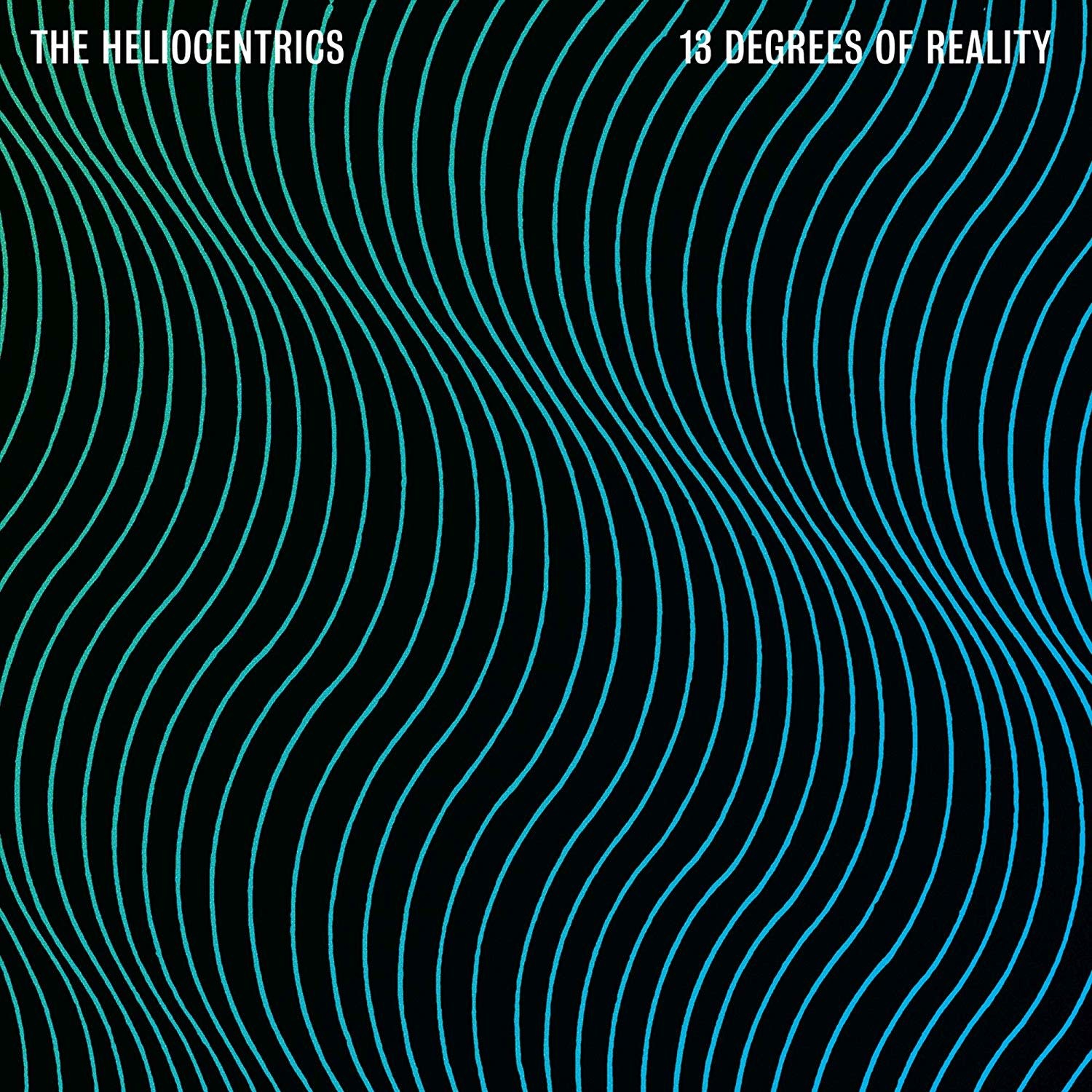 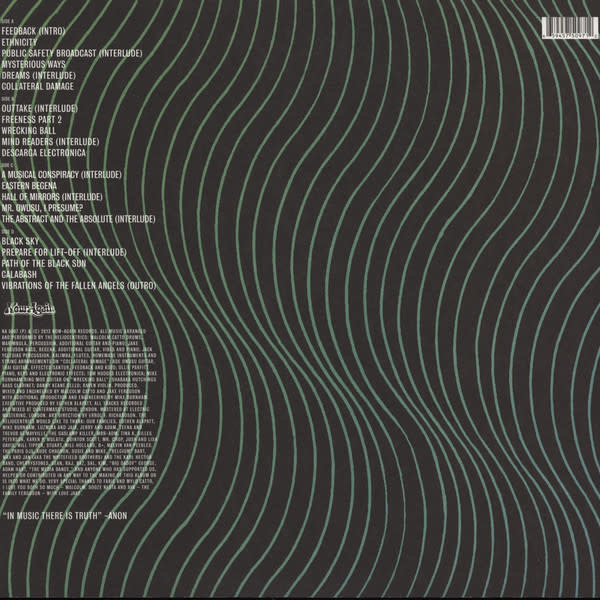 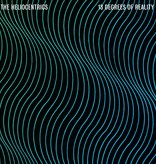 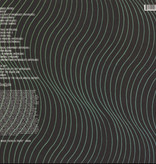 The Heliocentrics are back with their second album for Now-Again, the psychedelic-funk follow up to their debut for the label, Out There. Drawing from funk, jazz, psychedelic, electronic, avant-garde and "ethnic" music The Heliocentrics have returned to develop their epic vision of psychedelic funk, while exploring the possibilities created by their myriad influences - Latin, African and more.

With 13 Degrees of Reality, The Heliocentrics establish themselves as one of Now-Again's most eclectic, exciting acts, alongside a roster that includes Dimlite, The Whitefield Brothers and Mr. Chop. They're at home at this imprint dedicated to releasing the best in global funk and psychedelic groove.