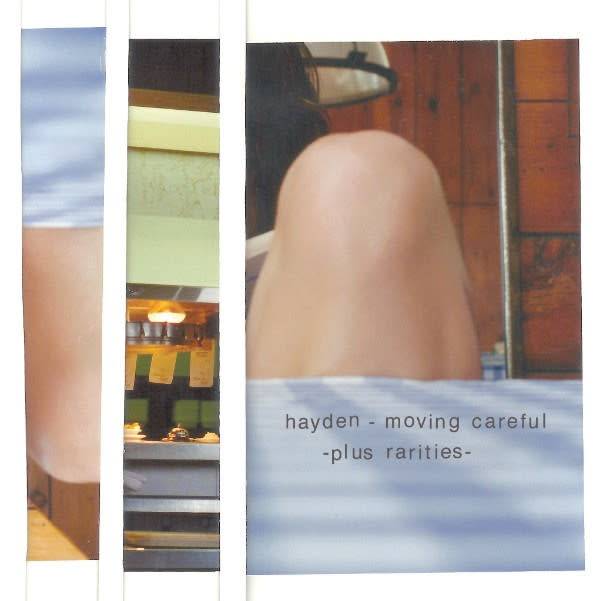 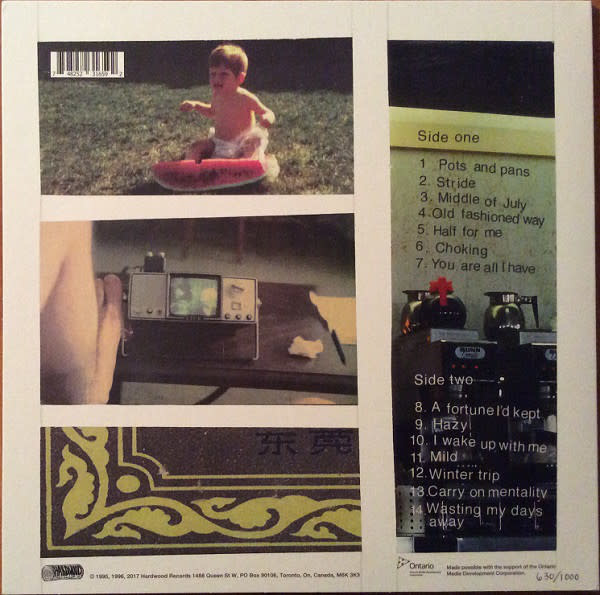 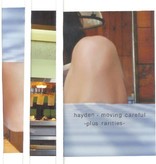 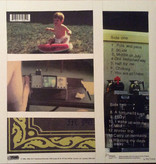 Moving Careful is an EP by Canadian singer-songwriter Hayden. It was released in Canada on Sonic Unyon/Hardwood Records and later issued on 10" vinyl through Hardwood Records.

Moving Careful was released in late 1996. Side Two of this 20th Anniversary edition also includes home recordings from the time period, things that Hayden had tucked away and found homes on Canadian Indies like Lunamoth, Landspeed and Squirtgun.