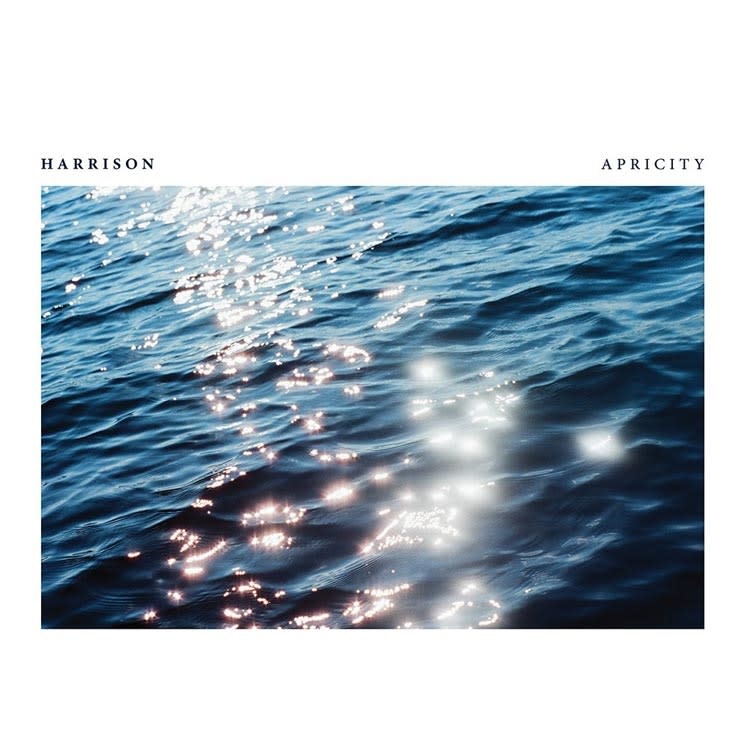 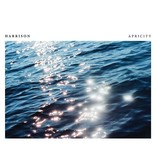 Prolific Toronto-bred producer and musical polymath Harrison is the man behind a catalog of projects with a cult following that belies his age. Barely into his twenties and still demoing ideas in his bedroom, Harrison developed an aesthetic signature influenced by Samurai Champloo, J Dilla, Nujabes, Nintendo and Parliament that was first floated on the 2013 Analogue Dreams EP and refined by the arrival of his critically-acclaimed, JUNO-nominated 2016 debut album Checkpoint Titanium, which followed his signing to Last Gang Records after a brief stint in college.