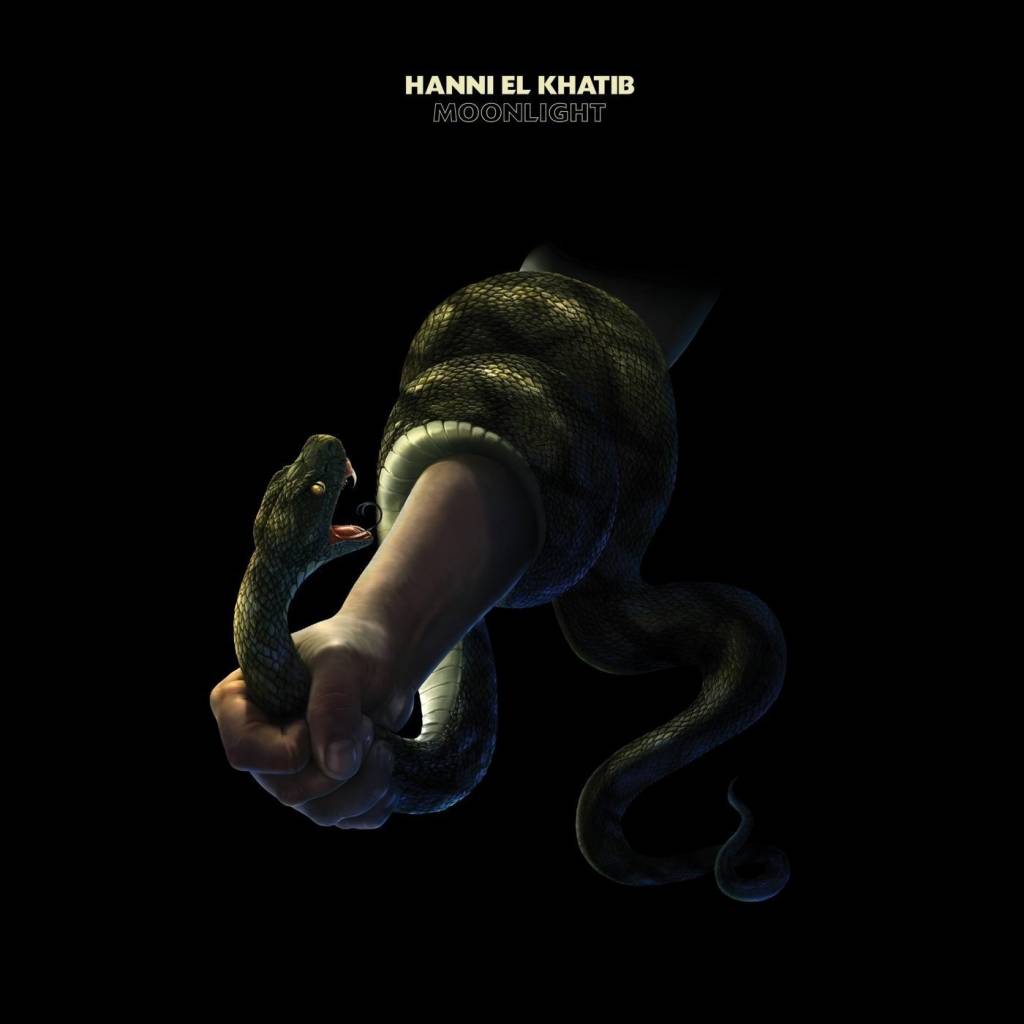 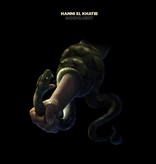 On his 2011 debut Will The Guns Come Out, Hanni El Khatib tried something he’d never tried before—making a bedroom-style recording of his then stripped-to-the-skeleton guitar-and-drums rock ‘n’ roll mostly for the sheer joy of making it. For his ferocious 2013 follow-up Head In The Dirt, he tried something new again, showing up at producer Dan Auerbach’s analog-dreamland Nashville studio with nothing but the clothes on his back and an open mind.

But after Head In The Dirt’s release and almost a year of relentless touring, Hanni knew he needed to go past ‘unpredictable’ all the way to ‘unprecedented.’ He needed isolation, time and the chance to experiment. So after 30 days locked in hand-picked L.A. studio The Lair, the result is the album Moonlight—the rarest and most welcome kind of album, made at that perfect point in life where confidence, experience, and technique unite to help an artist do anything they want.