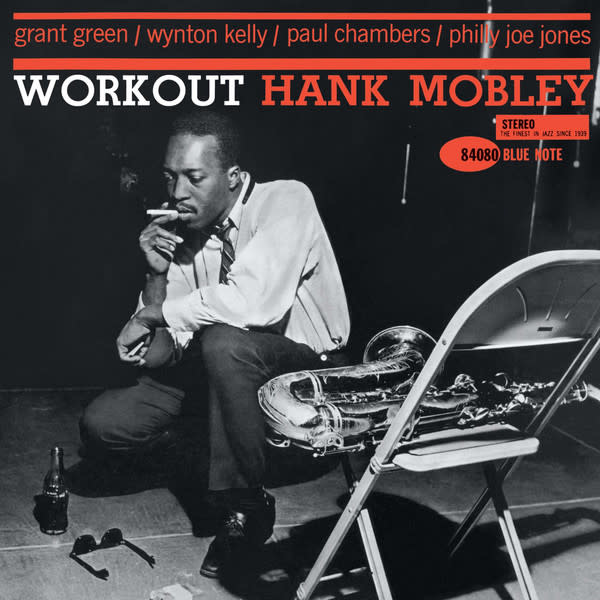 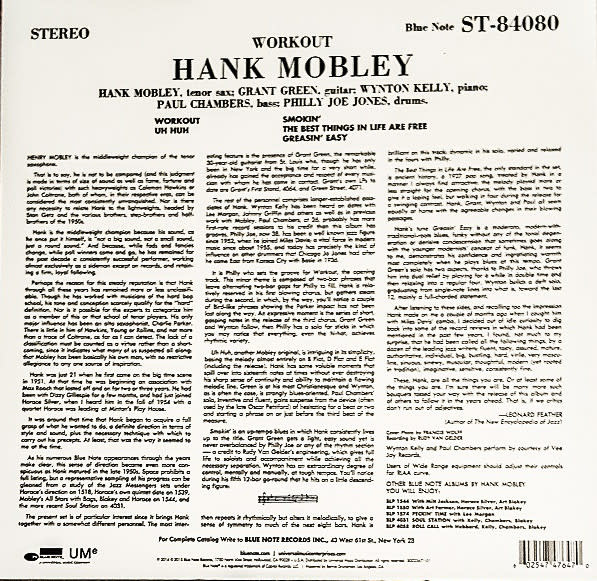 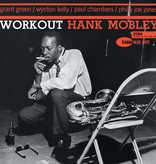 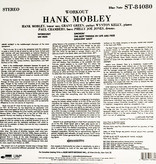 Hank Mobley was an American hard bop and soul jazz tenor saxophonist and composer. Mobley was described by Leonard Feather as the "middleweight champion of the tenor saxophone", a metaphor used to describe his tone, that was neither as aggressive as John Coltrane nor as mellow as Stan Getz, and his style that was laid-back, subtle and melodic, especially in contrast with players like Sonny Rollins and Coltrane.