Hamilton Leithauser+Rostam - I Had A Dream That You Were Mine 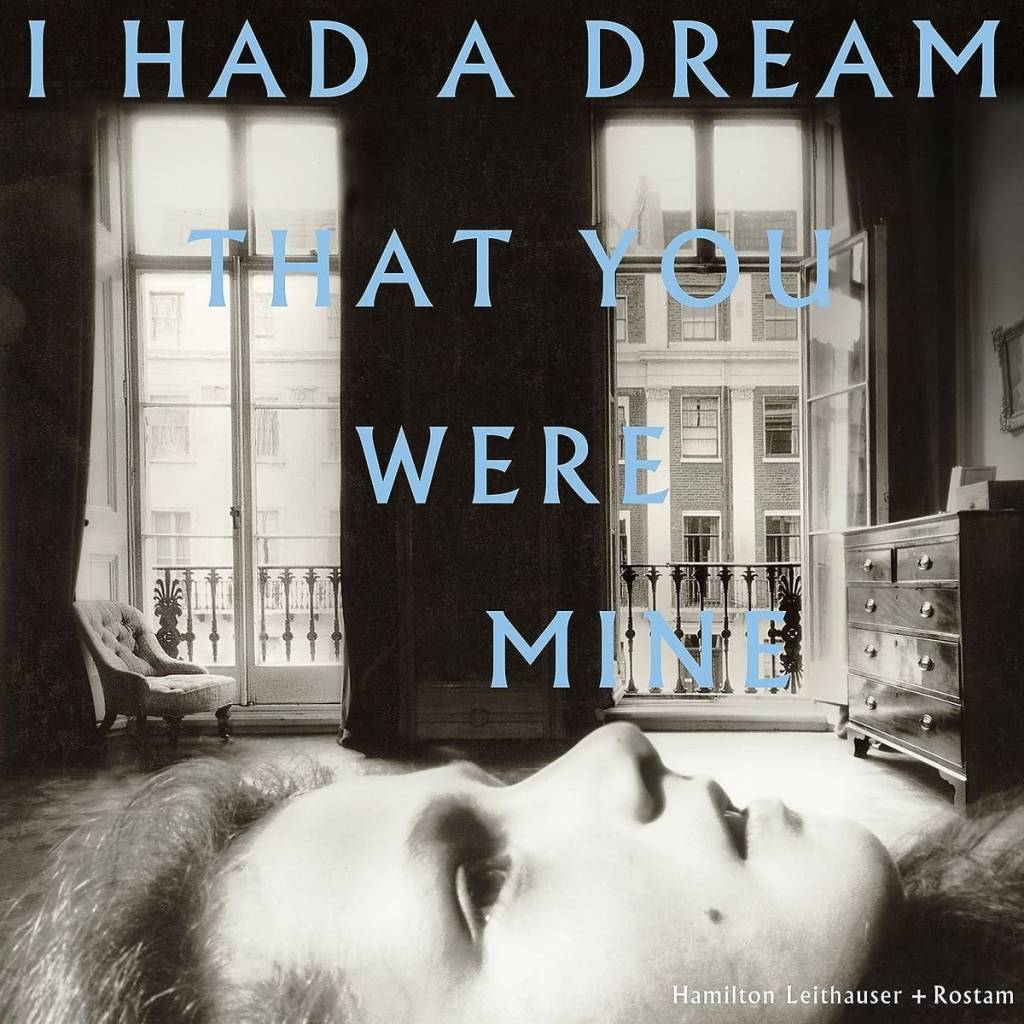 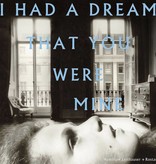 The pairing of the Walkmen's Hamilton Leithauser and former Vampire Weekend producer/instrumentalist Rostam Batmanglij is an inspired one. The convincing ease with which the duo weaves disparate musical styles together seems distinctly Rostam—the work of someone who made Afropop, calypso, '80s synth-pop, samples from M.I.A. to Toots and the Maytals, and a half-dozen other global styles fit together within music that often was held up as the indie rock zeitgeist. If there was any lingering doubt that Rostam was Vampire Weekend's special sauce (before his departure earlier this year), look to I Had a Dream That You Were Mine.