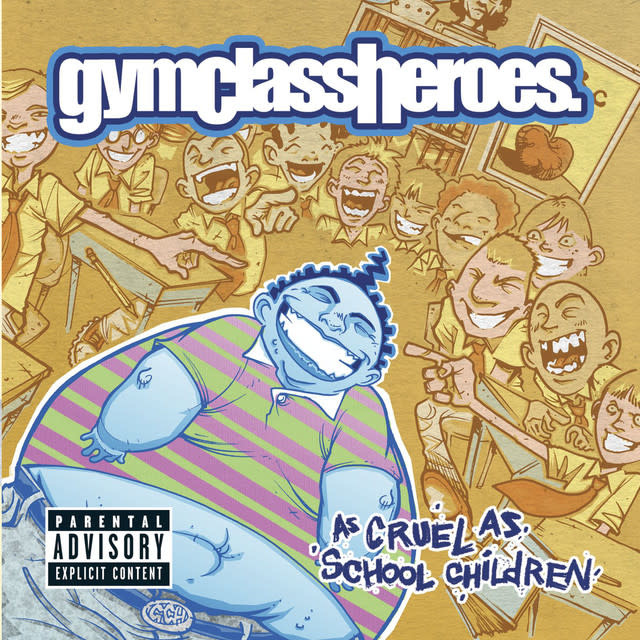 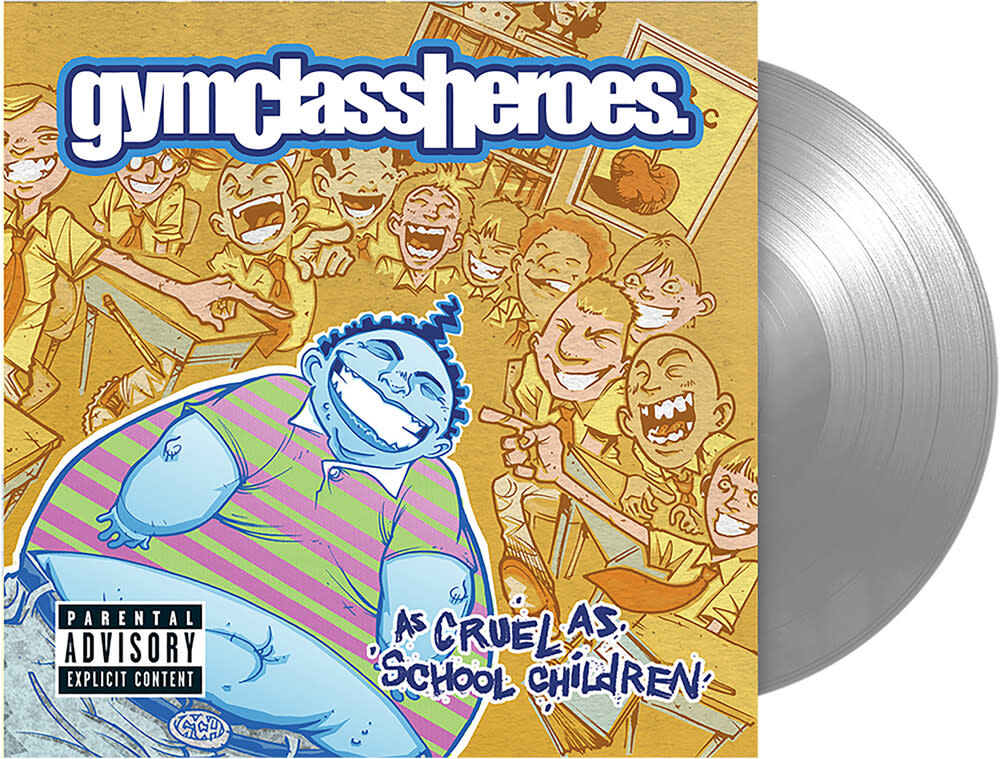 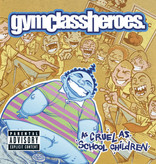 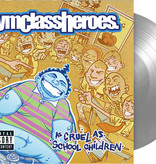 New York’s Gym Class Heroes have an admirable approach in striving to produce a form of hip-hop that appeals to music fans of all genres, from rock to indie to pop and R&B.

Whether or not they’re successful in their goal is another matter. When they supported Fall Out Boy at the London Astoria earlier this year, the young pop-punk audience appeared visibly unmoved by their sharp wit and laid-back beats. Nonetheless, those same gig-goers will no doubt be impressed by the appearance of William Beckett of The Academy Is… on ‘7 Weeks’, a song that fuses the attitude of hip-hop with ear-pleasing melodies to good effect.

Clearly though, Gym Class Heroes are at their best when exercising their wit in songs like ‘The Queen and I’ and applying a humorous twist to everyday problems – in this case a girlfriend who is “never not inebriated”. Elsewhere, the illicit relations between a pupil and his teacher are the fuel for some crude boasting in ‘Scandalous Scholastics’, while the complex art of picking up girls in bars is recounted in a three-part skit called ‘Sloppy Live Jingle’.