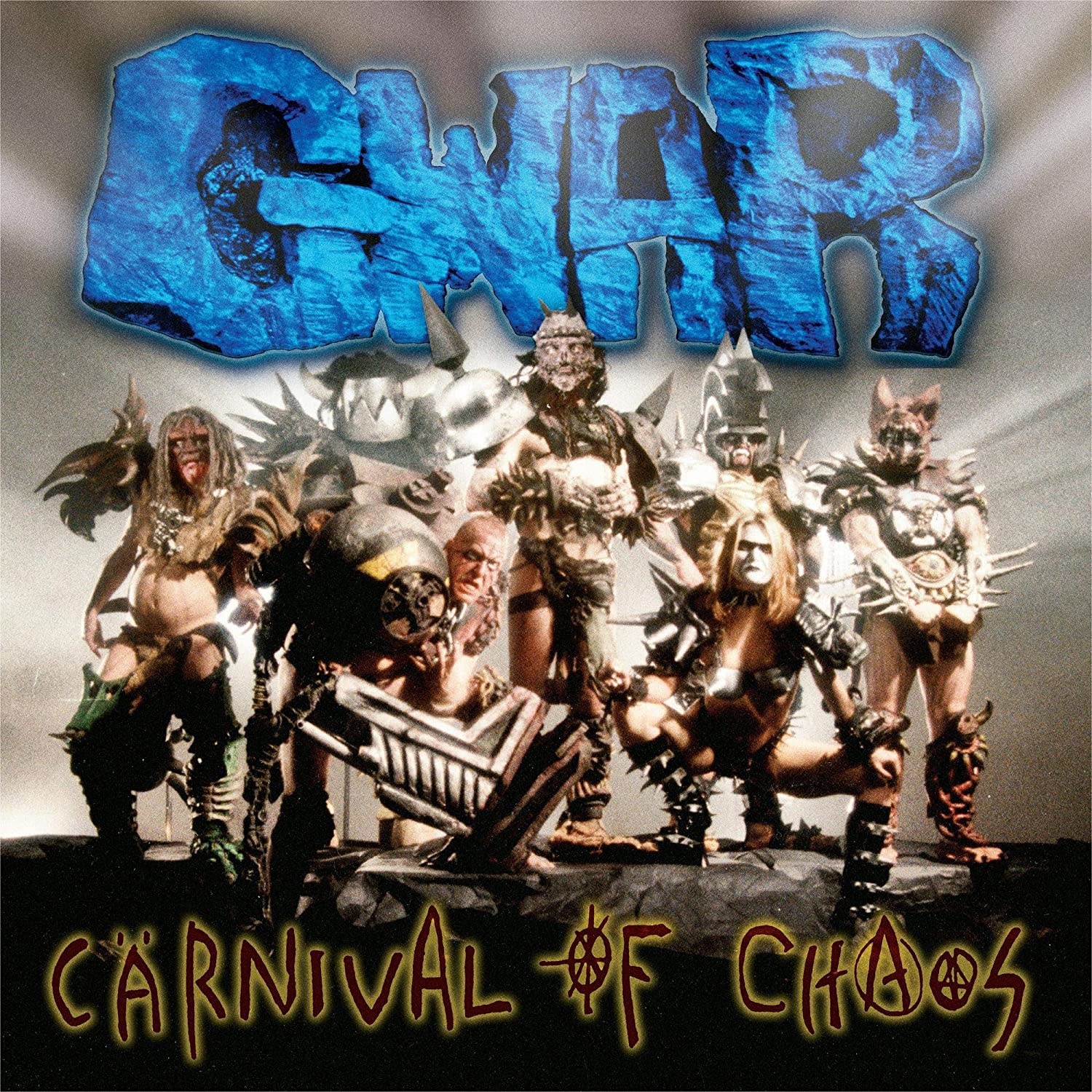 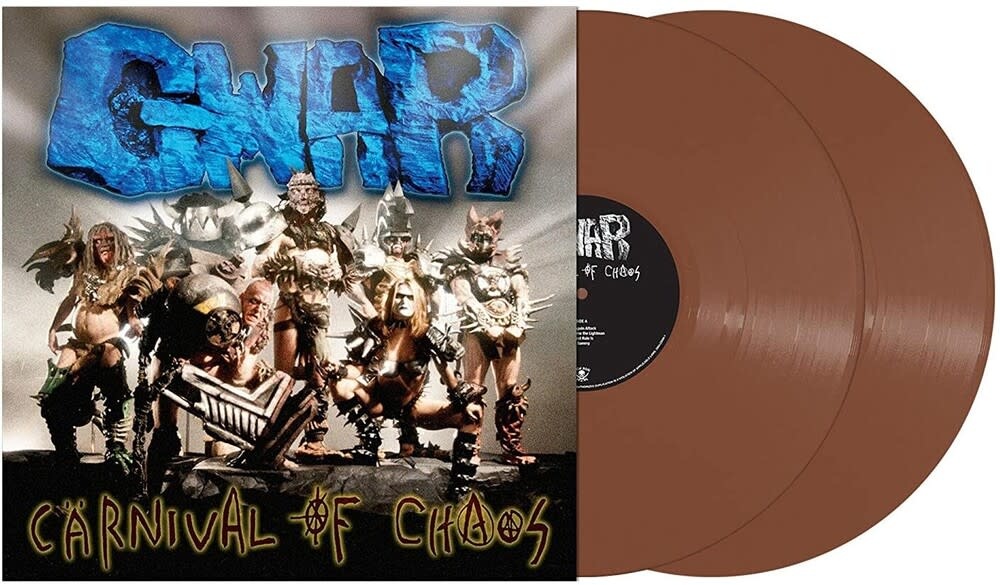 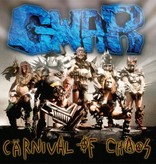 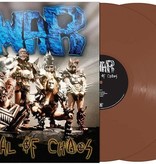 Formed in Antarctica in 1984 by manager Sleazy P. Martini, Earth's favorite interplanetary warriors have forged a path of debauchery for well over 30 years. GWAR's mythology is rich in political and social satire and their cult-following is galvanized by their controversial, indefatigable and ostentatious live performances, where crowds of willing slaves are subjected to ripe humor and theatrical imagery... and lots and lots of blood, vomit and other bodily fluids.

1997's Carnival of Chaos is GWAR's experimental sixth studio album and longest to date. Akin to an even more demented version of Frank Zappa the rambling release has it's share of shining moments including "Penguin Attack," "Hate Love Songs," "The Private Pain of Techno Destructo" and "Antarctican Drinking Song."