Guided By Voices - Sweating The Plague 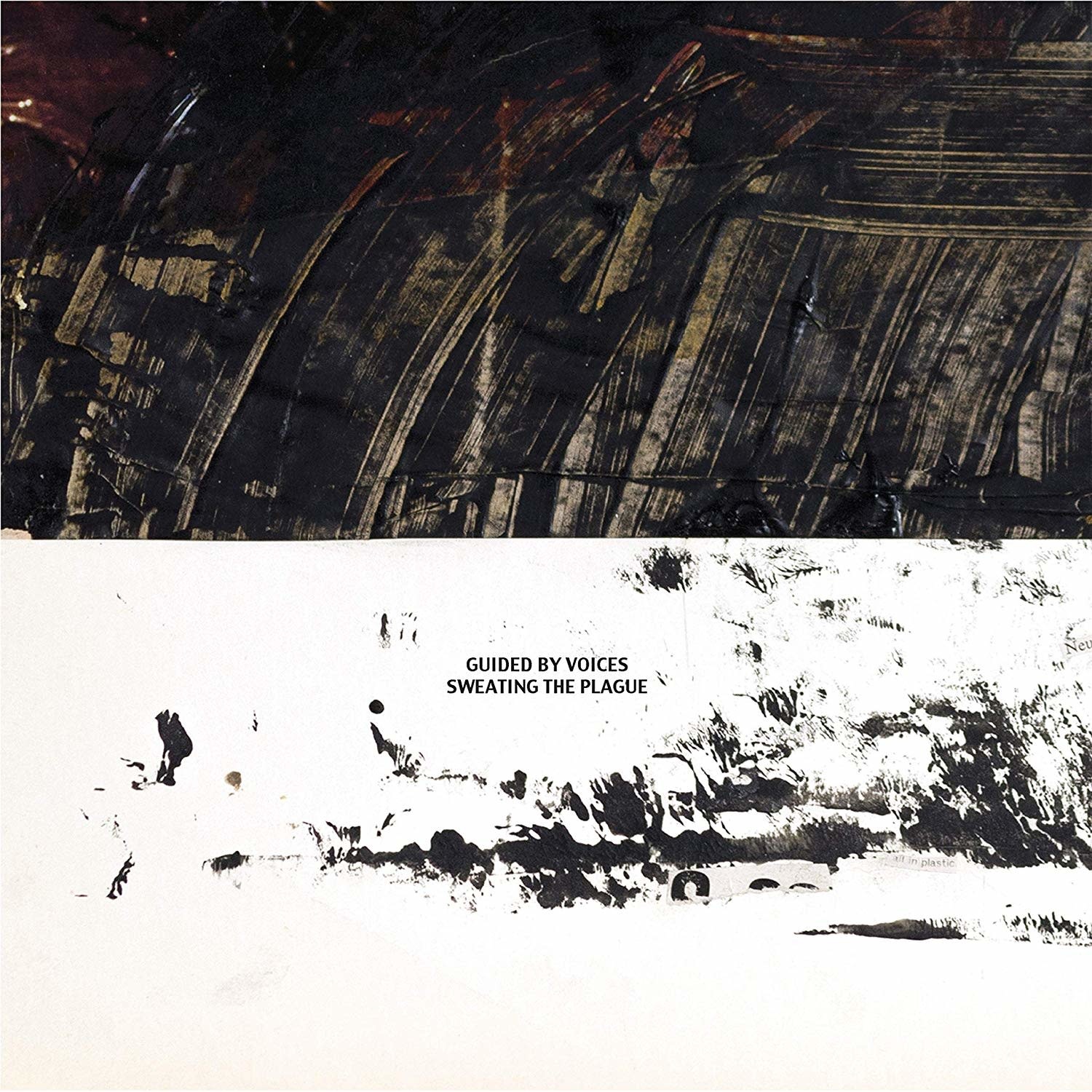 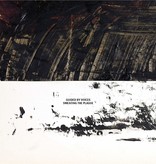 Guided By Voices is now an unlikely candidate for the most perfect rock band of all time, while at the same time being a thoughtful reflection on what a rock band is, a fantasy that becomes a fact. Sweating The Plague, the band's 29th album and their third this year, spars playfully with stadium-sized fidelity and uncharacteristically impactful arrangements. Producer Travis Harrison's counterintuitive approach to Guided By Voices' historically lo-fi sound is that he doesn't want it to sound homemade, while the grinding tectonic plate guitars of Doug Gillard and Bobby Bare Jr. anchor the album. Play it loud! Being a fan of Guided By Voices can feel like standing in a ticker-tape parade and reaching out to grab at stray releases as the endless flurry of output from the Needmore Songs publishing house billows around but here's twelve compatible nuggets of Pollard content in one handy package, all boxed up and ready to go.