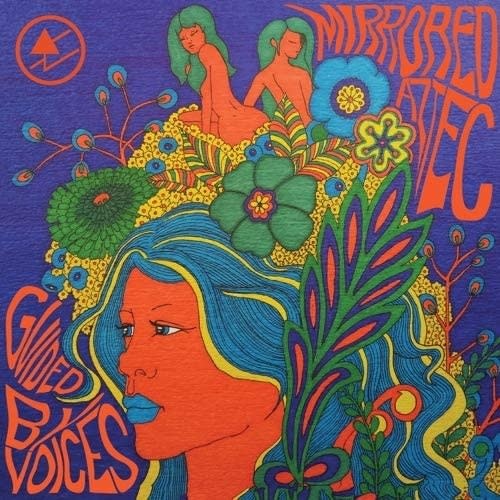 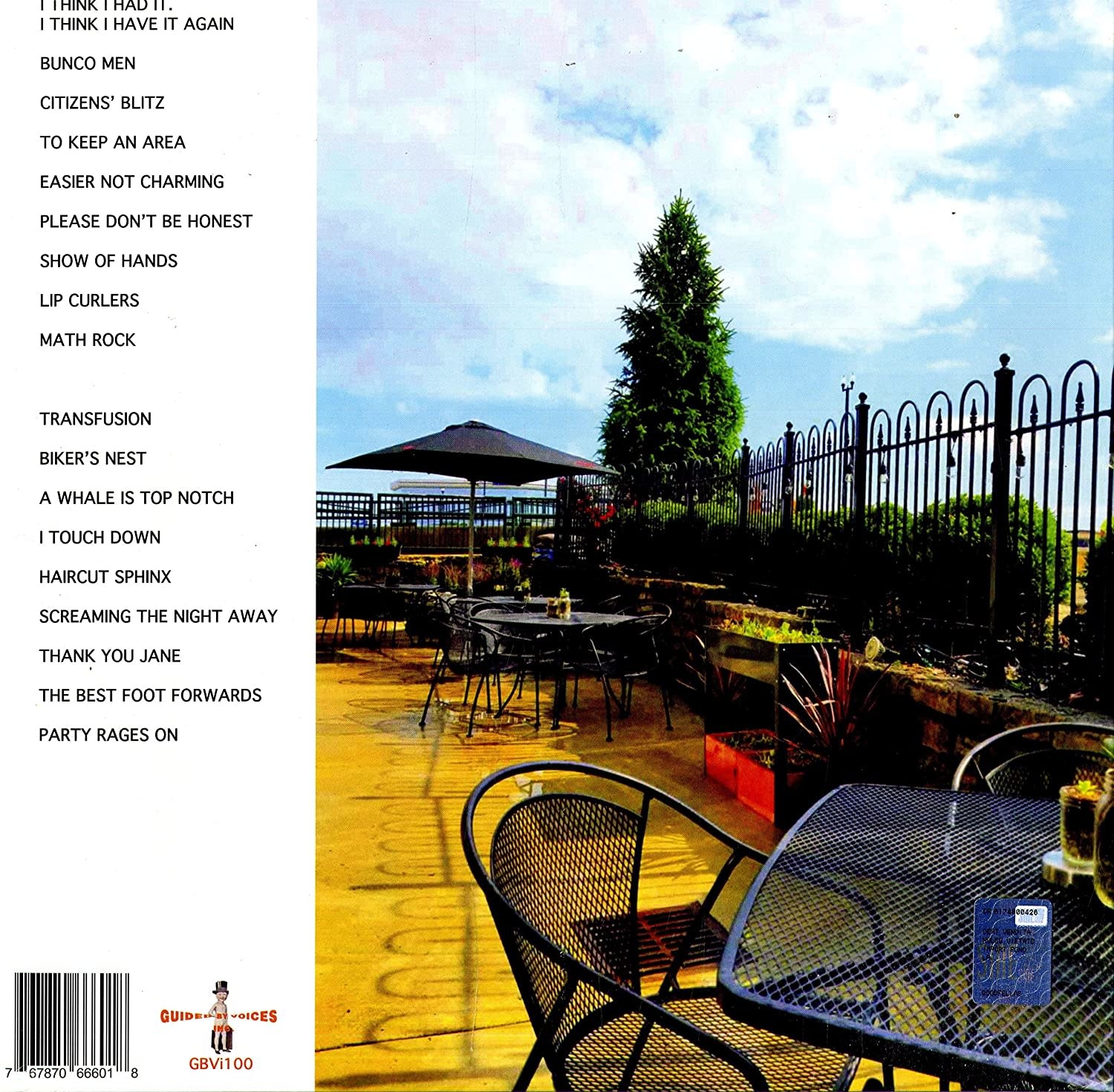 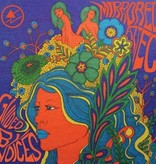 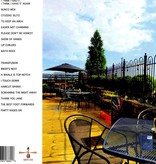 When we last heard from Guided by Voices, they had released an astonishing four albums in just over 12 months. Each has a distinctive creative identity: Zeppelin Over China was a meat-and-potatoes double album, Warp And Woof was a return to the band's low-fidelity roots and under-two-minute earworms, Sweating The Plague was a slice of moody stadium rock, and Surrender Your Poppy Field was an unpredictable grab-bag of all of the above.

After venturing through the tangled brambles of Plague and Poppy Field, here is a sunny summer reprieve, a relentless barrage of hooks-Mirrored Aztec is the latest stop on this runaway train. Like it's immediate predecessors, Mirrored Aztec is both it's own entity and unmistakably GBV. It's also their most immediately welcoming and inviting offering in years-there's nothing a fan of The Who, Big Star, or Wire, wouldn't love. For the GBV uninitiated, the clean, confident hooks of highlights "Bunco Men," "Haircut Sphinx," "A Whale Is Top Notch," "Party Rages On" and the strummy "To Keep An Area" will resonate immediately. It also contains some unprecedented GBV moments, too, like "Math Rock," an apparent tribute to the titular subgenre featuring classroom instruments and a children's choir, "Please Don't Be Honest," a dreamy reversal of the band's 2016 song and album Please Be Honest, and "Thank You Jane," perhaps the most open-hearted, guileless power-pop song from Pollard's pen in ages.If Pollard's discography-107 albums and counting-seems intimidating, do not fear! With a brand-new, high-quality, all-the-way-there album every several months, it's abundantly clear that no band's fanbase has more fun.