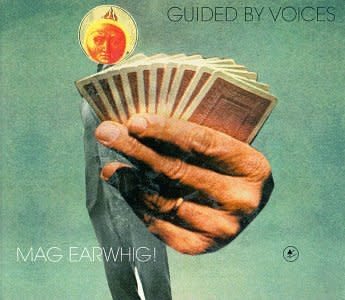 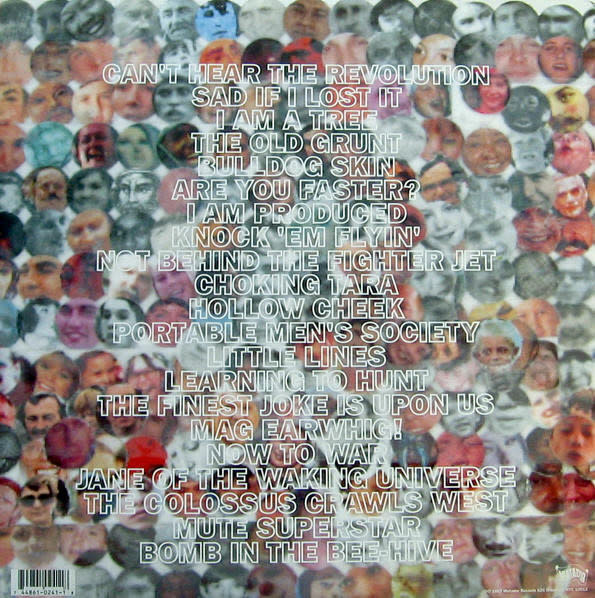 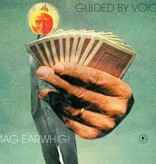 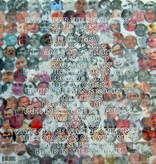 After Bee Thousand gave Guided By Voices a wider audience, it became evident that Robert Pollard saw himself as more than just the band's songwriter and frontman, and as his career ambitions grew, he became increasingly frustrated with the limitations of his band. Matters came to a head prior to the recording of Mag Earwhig! as Pollard broke ties with longtime guitarist and fellow songwriter Tobin Sprout and fired the rest of the group. While Pollard and Sprout soon buried the hatchet, Sprout opted not to stay on as a full-time member of the group, and Pollard was now Guided By Voices' uncontested leader. He hired Cleveland-based blues/garage rockers Cobra Verde as his backing band for the next GBV album, and Mag Earwhig! sounded a good bit different as a result; while there were a few stray four-track experiments with Sprout scattered about, most of the album had a solid, professional sheen, and Cobra Verde rock harder and sound tighter than any of the lineups Pollard had worked with in the past.