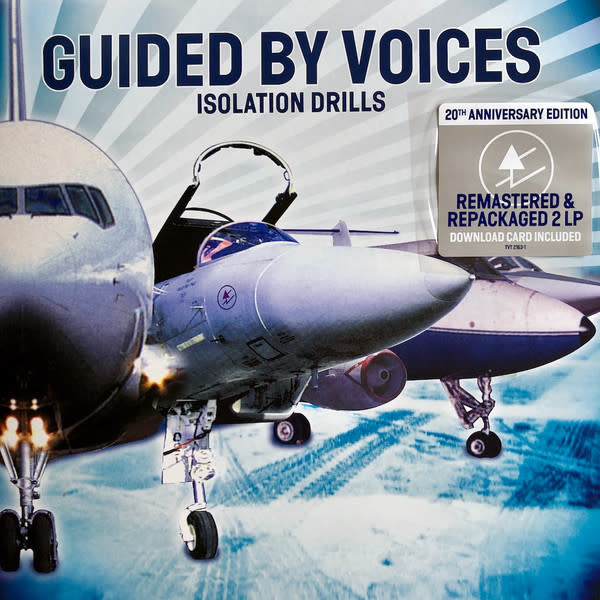 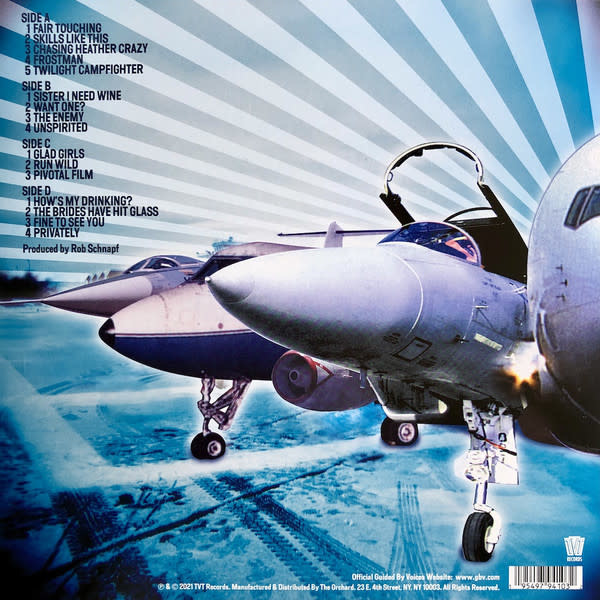 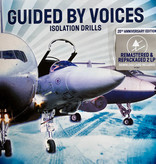 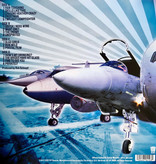 Originally released in 2001, Isolation Drills is the twelfth album by Dayton, Ohio indie rock group Guided by Voices. It was their second and final LP released under TVT Records and their second to feature producer Rob Schnapf. The album notably features instrumental contributions from Elliott Smith and David Sulzer. This special 20th Anniversary Edition has been remastered and it is included on double gatefold vinyl for the first time. The packaging will mirror the original foldout design from the limited cd digipak.