Guided By Voices - How Do You Spell Heaven

Home / Guided By Voices - How Do You Spell Heaven 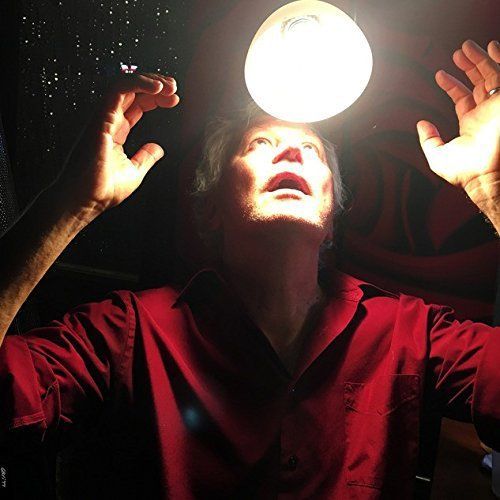 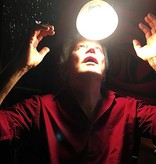 GBV Latest album follows up critically acclaimed August By Cake with same killer line-up! Guided By Voices is on a roll. One could argue that GBV is never not on a roll, that Robert Pollard’s output plows past the word “prolific” like prolific is standing still in a snowbank; and that’s true, but this new version of the band (Doug Gillard, Bobby Bare Jr, Mark Shue, Kevin March) has given Pollard new tools to complement his song-hammer. Thus, ergo, quod erat demonstrandum: roll. Hot on the heels of the smothered-in-plaudits double album August By Cake comes this hot and heavy fifteen-tune long player, a melody-dense thwack to the earholes that will both energize and deplete your body of its remaining music-appreciation enzymes.