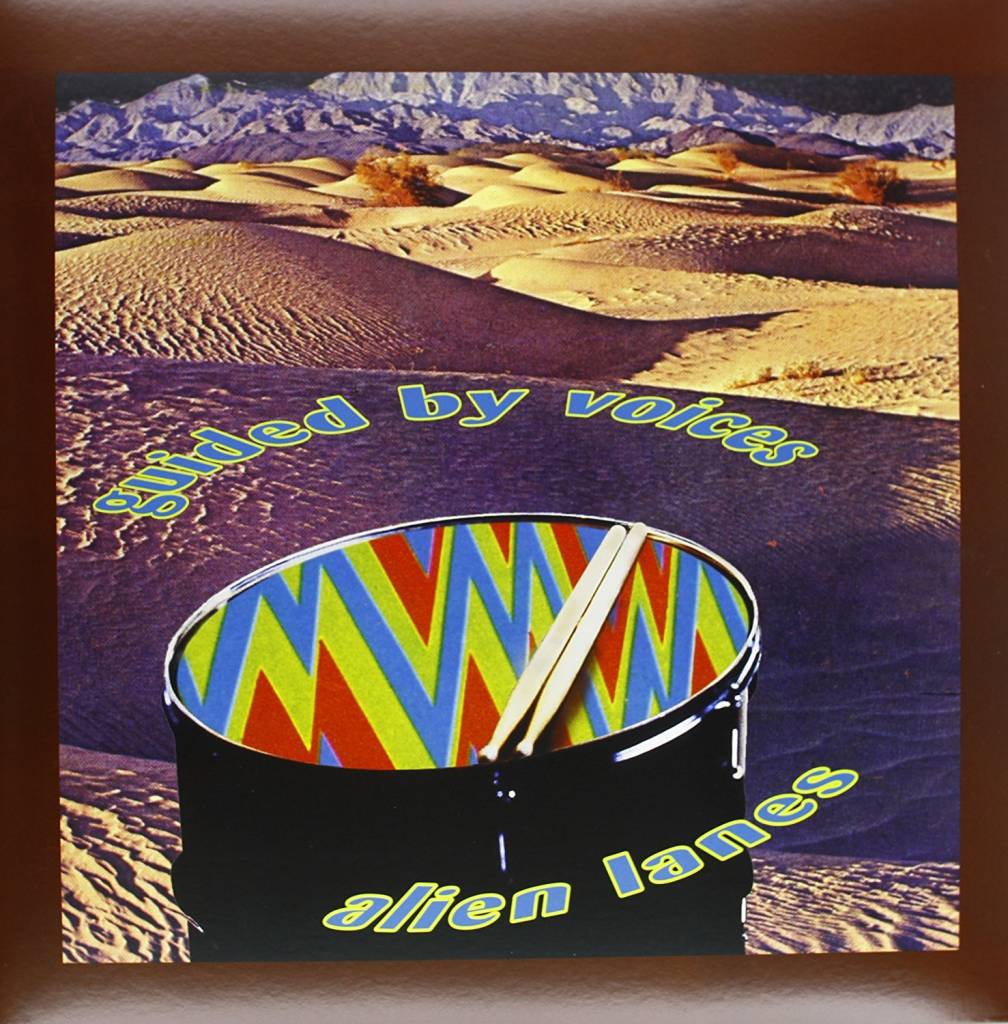 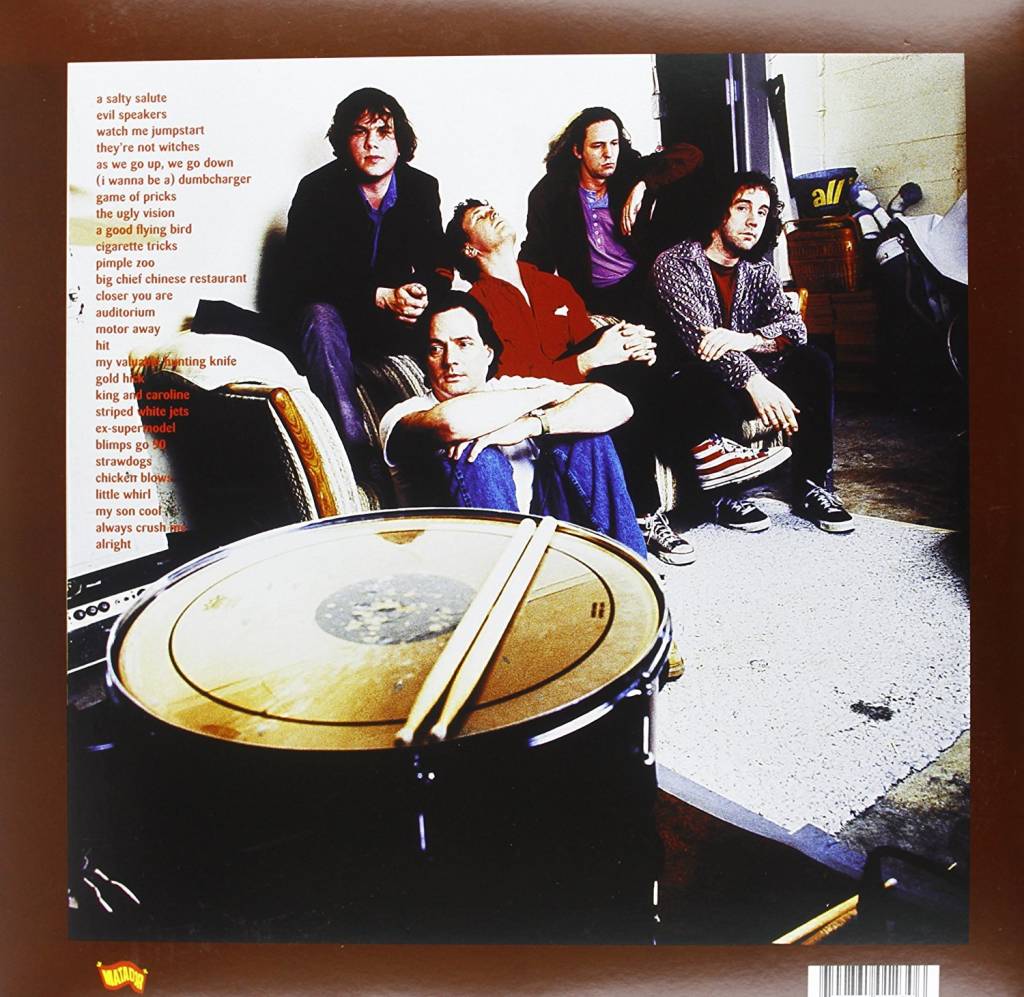 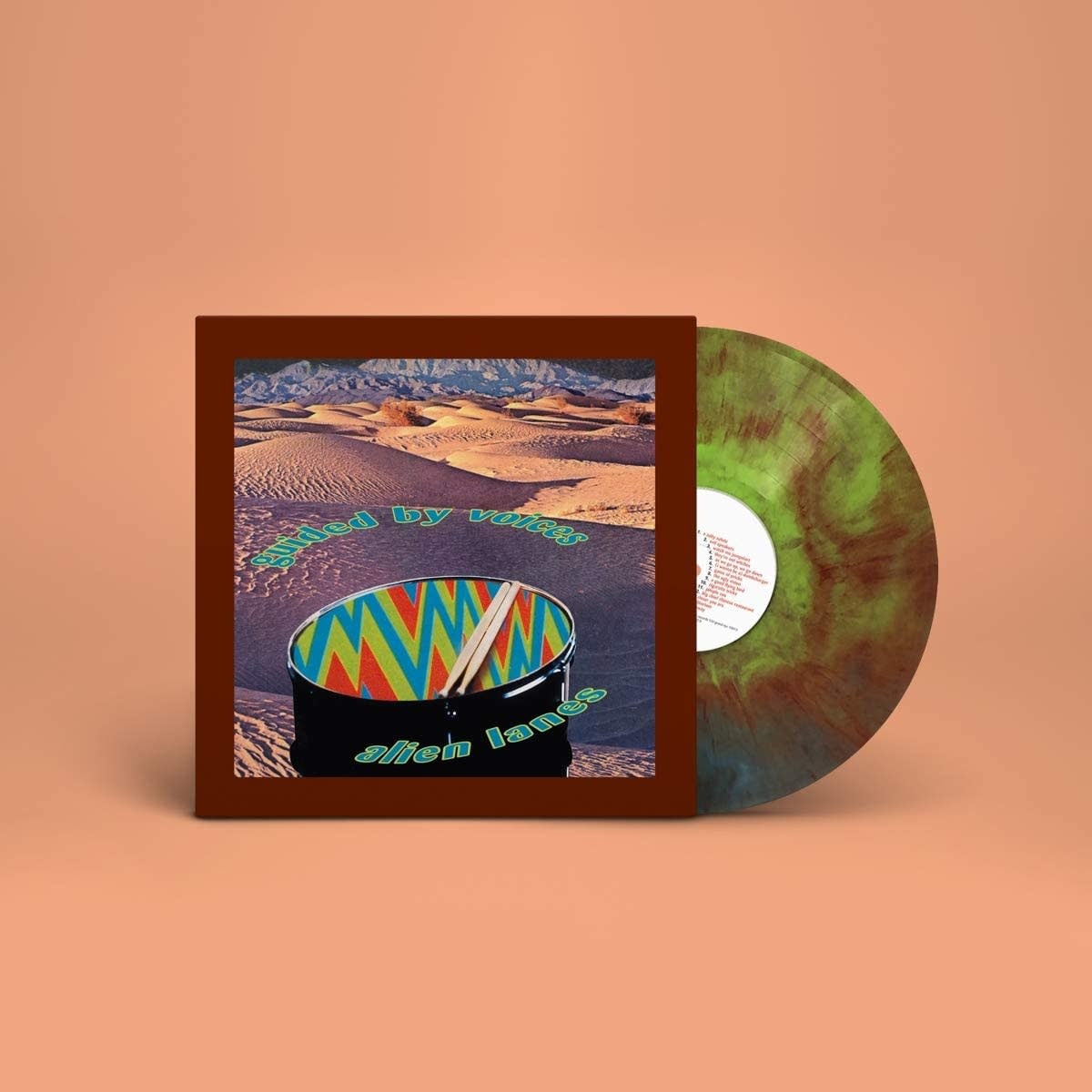 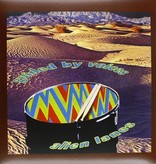 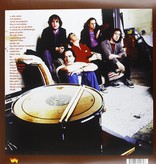 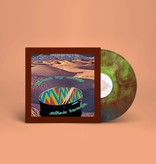 Originally released on April 4, 1995, "Alien Lanes" served as the first Guided by Voices album to be released on Matador Records. "We were fearless at the time we recorded "Alien Lanes". That's why it bristles with insane energy and confidence.... we were proud to be putting out our first album on Matador and cock strutted accordingly. It cost us $10 to make. It's worth a million....God bless 1995 and open hearted record labels like Matador (and Scat before them) for allowing bands like us, with the preferred limited resources, to remove the constraints and pre-conceived notions of the more industry-minded constituents who would have much preferred we destroy the cassette master of "Alien Lanes" in the better interest of sound manufacturing and what's more agriculturally consumable. It's better to leave the farm than to continue plodding through the cow shit" - Robert Pollard 2020.