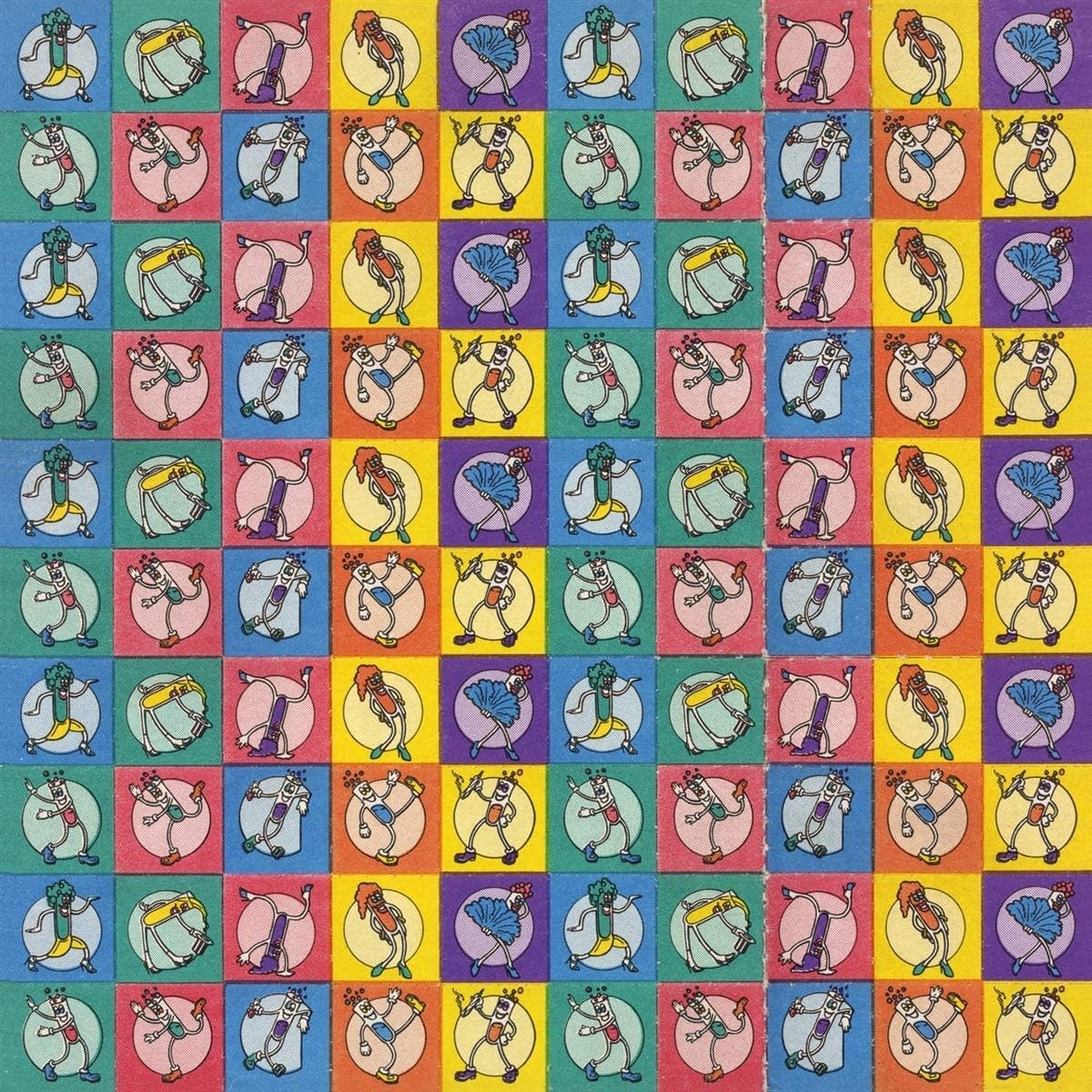 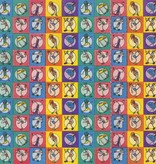 GT Ultra is the second full length album by Guerilla Toss on DFA Records. The album demonstrates a remarkable shift in sound, musicianship and songwriting, without ever giving up the unhinged quality that made their earlier recordings so exciting.

It is a dream state record for sure, filled with an insistence to "hydrate, gyrate, think straight, no weight", all the while under the influence of golden beams of orange sunshine, glimmering glitter and kaleidoscopic bursts.