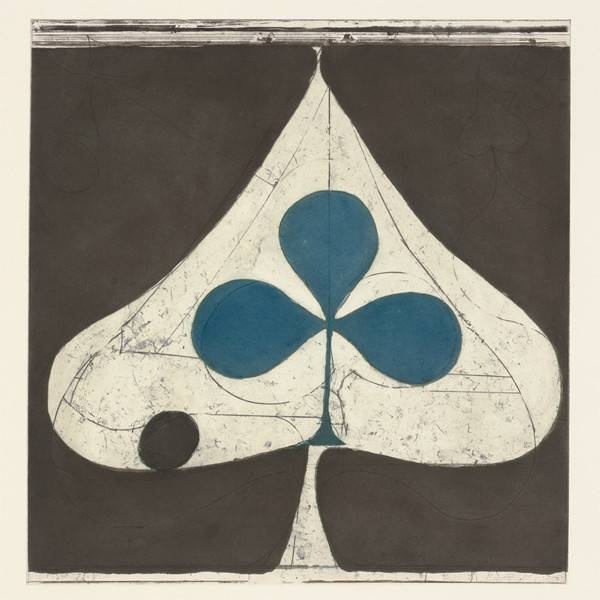 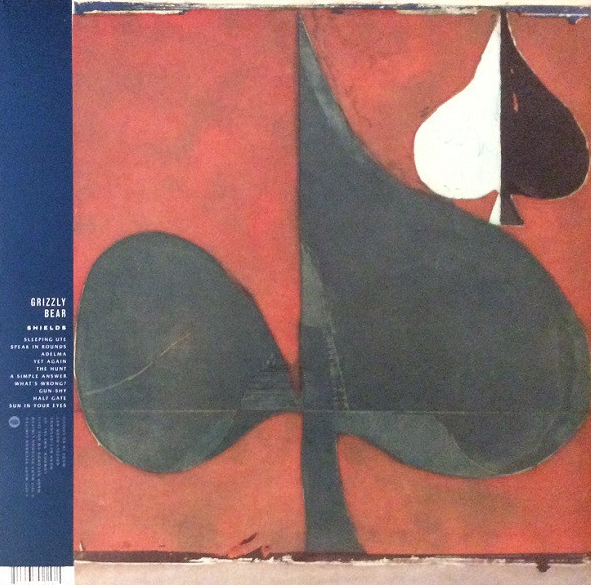 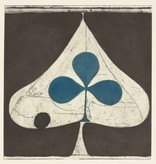 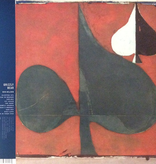 The quartet of Chris Bear, Ed Droste, Daniel Rossen and Chris Taylor have never made a quick follow-up; it took them three years to get from Horn of Plenty to Yellow House, three more to get from Yellow House to Veckatimest. Between those records, though, they'd not only toured (headlining as well as with the likes of Radiohead, Feist, Wilco, TV on the Radio and more), but issued singles and splits, EPs, remixes and solo projects.

The potential energy gathered in tour vans and busses, in studios and on stages for years was finally released, giving the individual band's pieces the chance to recover and, after a year, return to being Grizzly Bear, and delivering their best album yet. "This has a different energy behind it," concludes Ed Droste. "Veckatimest was a little more of a polite album; the desire to keep the vocals smooth might have kept a little distance between us and the audience. This one feels a bit more rough and exposed, so that on Shields, everything speaks for itself."