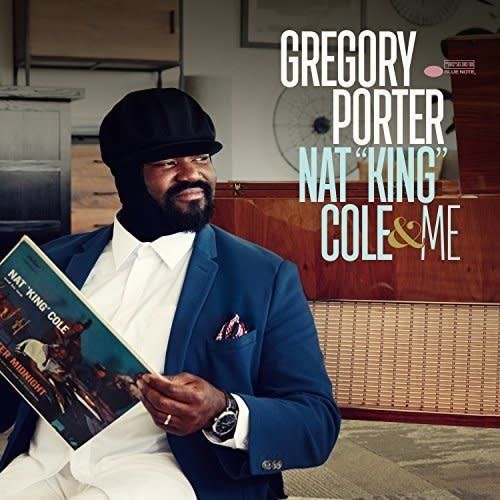 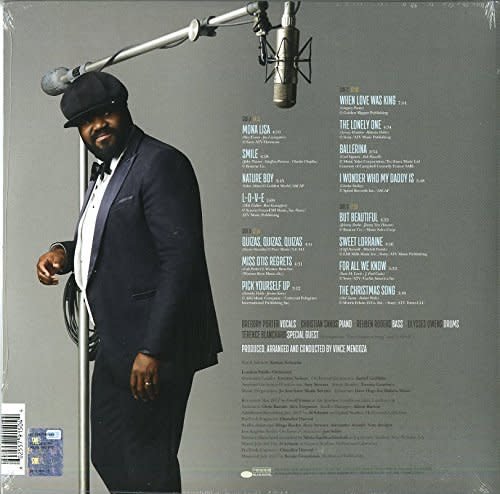 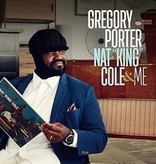 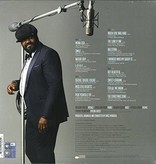 Grammy-winning singing sensation Gregory Porter, one of the most successful jazz artists of his generation is back with a new album. It is a deeply personal tribute to Nat King Cole – the legendary crooner who ignited Gregory’s love of music. Recorded at London’s AIR Studios, the 12-track album features some of Gregory’s favourite Nat King Cole tunes including Smile, L-O-V-Eand Nature Boy. There is also a Nat-inspired arrangement of Gregory’s own song When Love Was King, originally released on his million-selling hit album, Liquid Spirit. For Gregory Porter, the influence of Nat King Cole on his life and music runs deep, a through-line that reaches back into some of his earliest childhood memories, and culminates in the release of his new album Nat King Cole and Me