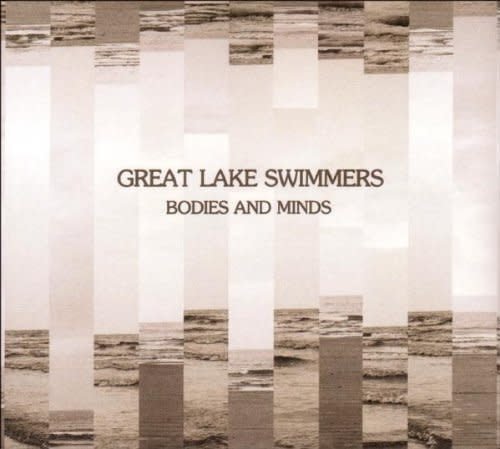 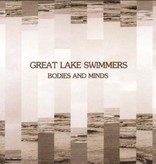 Paper Bag Vintage is thrilled to announce the release of Great Lake Swimmers' sophomore album Bodies And Minds! Only 750 copies of this ultra-rare clear vinyl pressing are available worldwide!

Originally released in 2005, Bodies And Minds was recorded in a lakeside church in rural Ontario, continuing the emphasis on atmosphere from the debut Great Lake Swimmers. Reflecting on the recording process, singer and Great Lake Swimmers founder Tony Dekker writes "Singing in a church feels like an event. I had been writing songs about being guided by an unseen hand. St. Teresa’s isn’t there any more, I went by recently and it was sold, bulldozed. This might be its document."