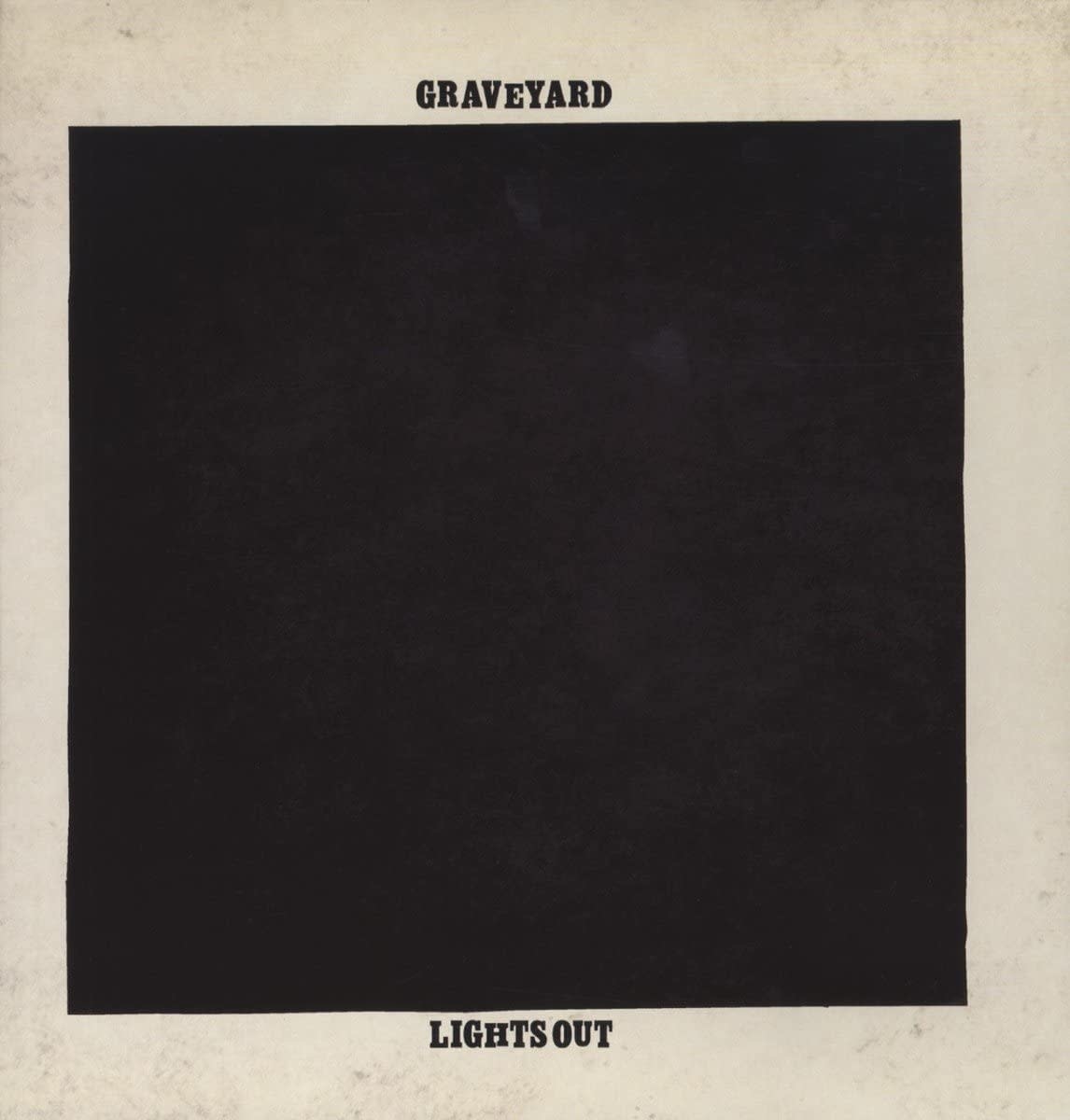 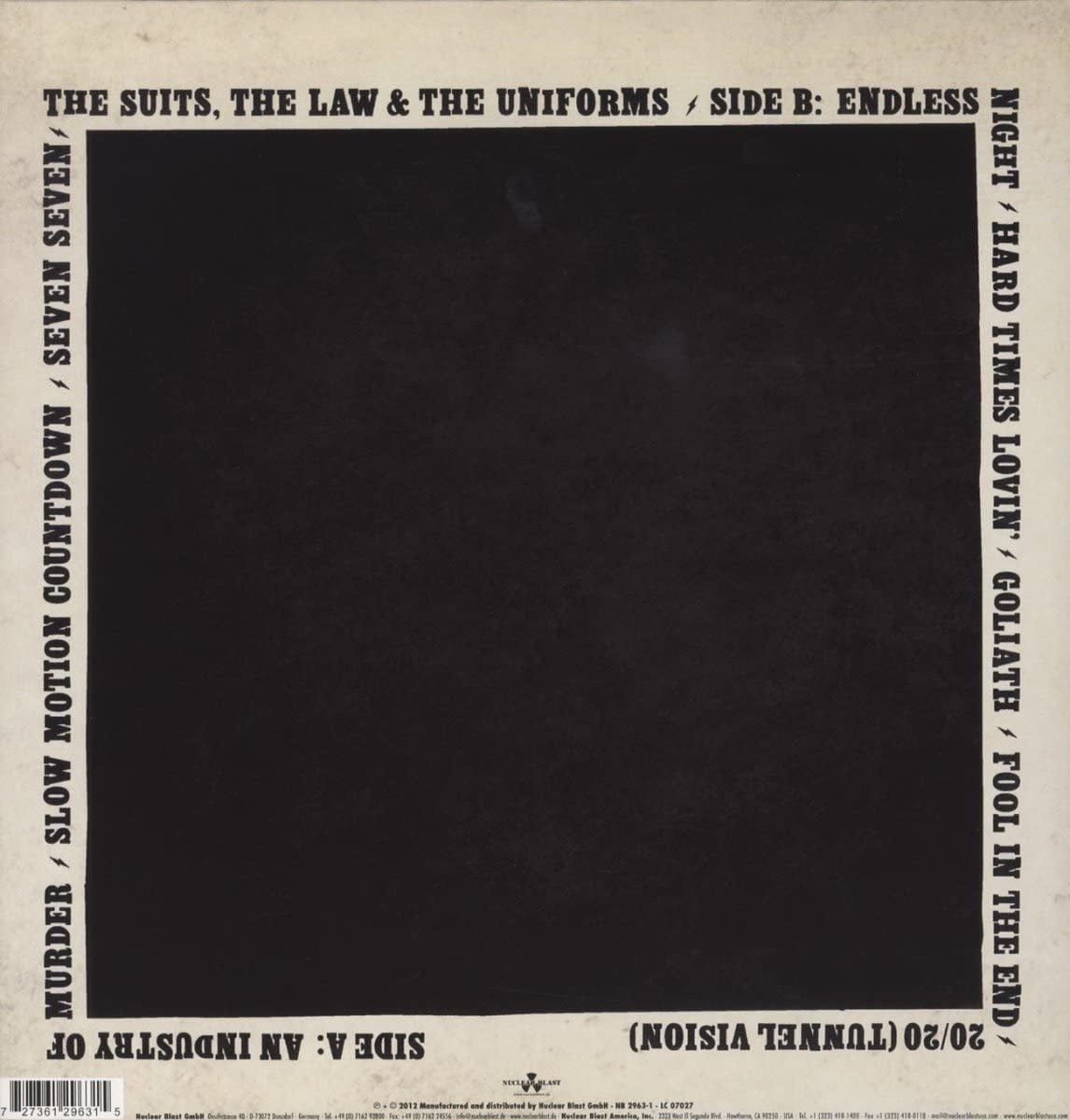 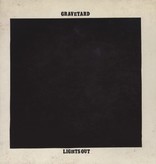 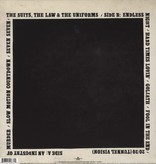 2012 release from the Swedish band who have their own brand of beer in Sweden, and have won a Swedish Grammy for Best Hard Rock album, and landed on three Billboard charts. Lights Out reflects the diversity of their writing. From the apocalyptic, riff-driven 'An Industry of Murder,' to the melancholy 'Slow Motion Countdown' and psychedelic 'Endless Night,' the album shows them ranging from ace rock lords to contemplative balladeers. Recorded entirely analogue, Lights Out sears with social commentary; frontman Joakim Nilsson's versatile grit; and guitarist Jonatan Ramm's instantly memorable riffs.