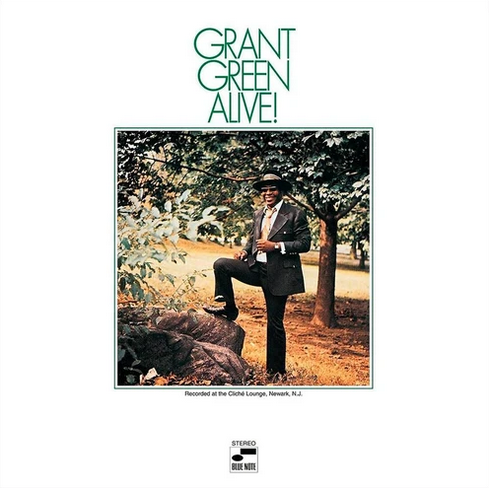 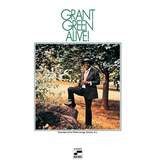 After a prolific 5-year run from 1961-1965 when he made more than 20 great hard bop & soul jazz albums for Blue Note, guitarist Grant Green took a 4-year hiatus from recording. When he returned to Blue Note in 1969, Green's style had moved into funkier territory as was perfectly captured on his first-ever live album "Alive!" which captured a hard-driving set of jazz-funk at the Cliche Lounge in Newark, New Jersey in 1970. This Blue Note 80 Vinyl Edition is all-analog, mastered by Kevin Gray.