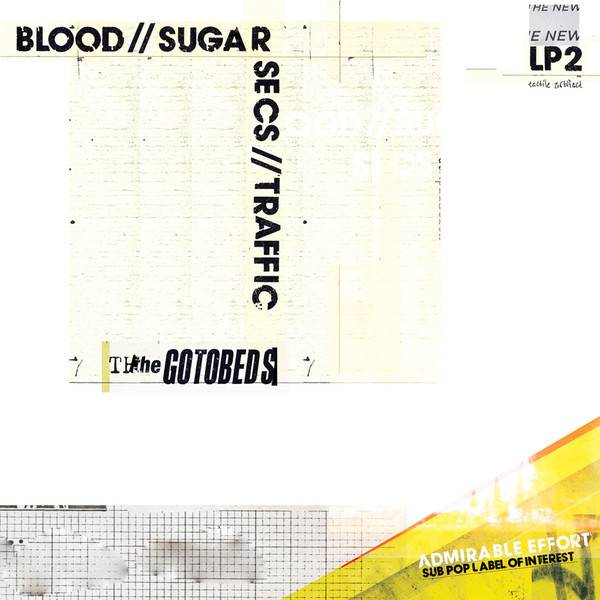 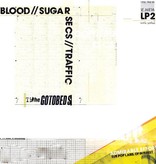 The Gotobeds formed vaguely around 2009 in Pittsburgh and play a mutant strain of rock music that is often filed under punk, indie rock. Much like their previous releases on underground stalwart labels like Mind Cure and 12XU, this new album artfully slips intelligence and experimentation into a dying art form. It's a harder feat than you'd think. And sure, their live shows have often been compared to an "all night party where I feared for my life and the lives of everybody in the five block radius," and their recorded output is akin "to the sonic manifestos of four men deprived of human love and raised on beer and Swell Maps, Mission of Burma, and old Fall records." But what you get with The Gotobeds, delivered in spades on this album, is smart, noisy rock with just the right amount of stupid.