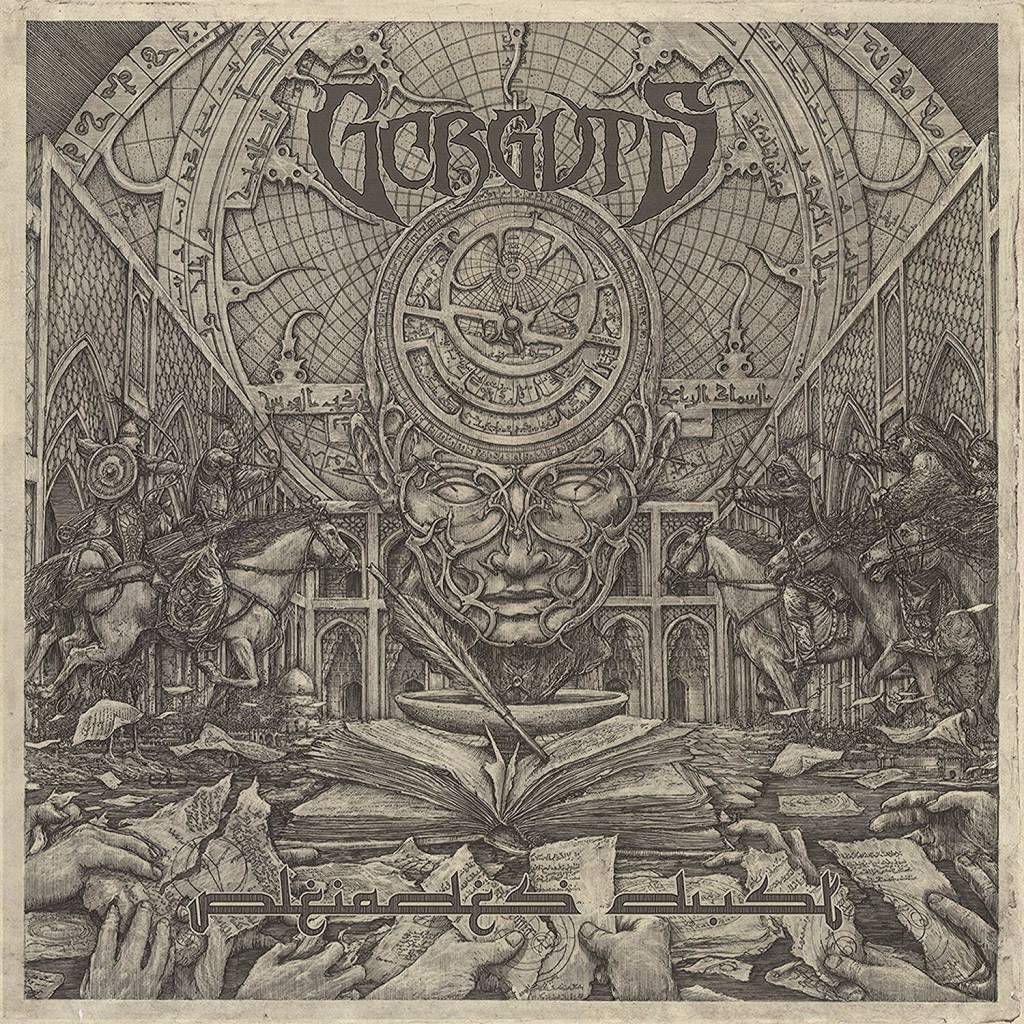 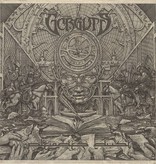 Pleiades' Dust is the first EP by the Canadian technical death metal band Gorguts, released on May 13, 2016 through Season of Mist. It consists of a single track which runs for thirty-three minutes and is roughly divided into seven movements. It is also the band's first recording with new drummer Patrice Hamelin, who has been performing with the band live since 2011 but only became an official member in 2014 after the departure of John Longstreth.

Pleiades' Dust was met with very positive reviews from music critics. At Metacritic (a review aggregator site which assigns a normalized rating out of 100 from music critics), based on 5 critics, the album has received a score of 80/100, which indicates "universal acclaim"