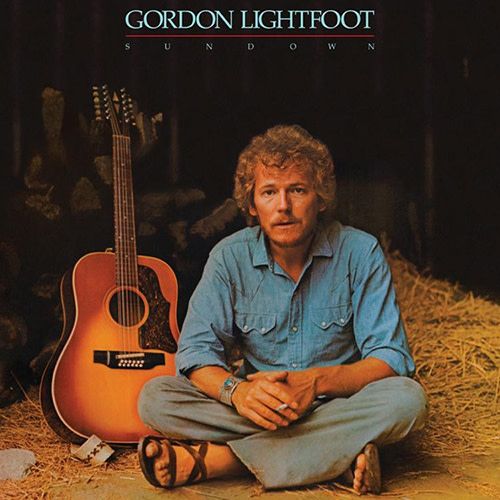 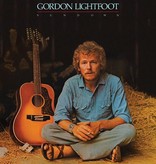 Sundown is Canadian singer Gordon Lightfoot's tenth original album, released in 1974 on the Reprise Records label. It reached No. 1 in the US on the pop chart, the only Lightfoot album to achieve this. In his native Canada, it topped the RPM 100 for five consecutive weeks, first hitting No. 1 on June 22, 1974, the same day it reached the top on the south of the border.

The album marked the pinnacle of Lightfoot's acoustic folk-country blend before he embarked on an increasing use of electronic instruments, although he did include some electric guitar, notably on the title track.