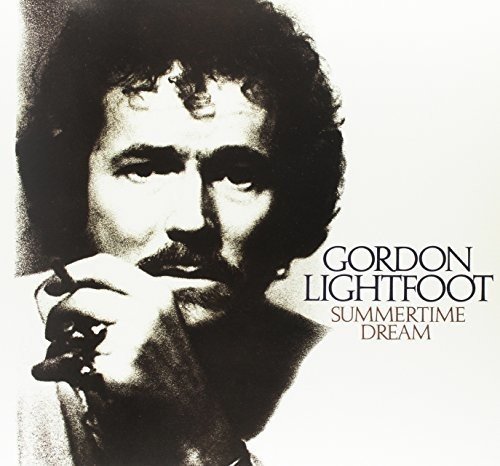 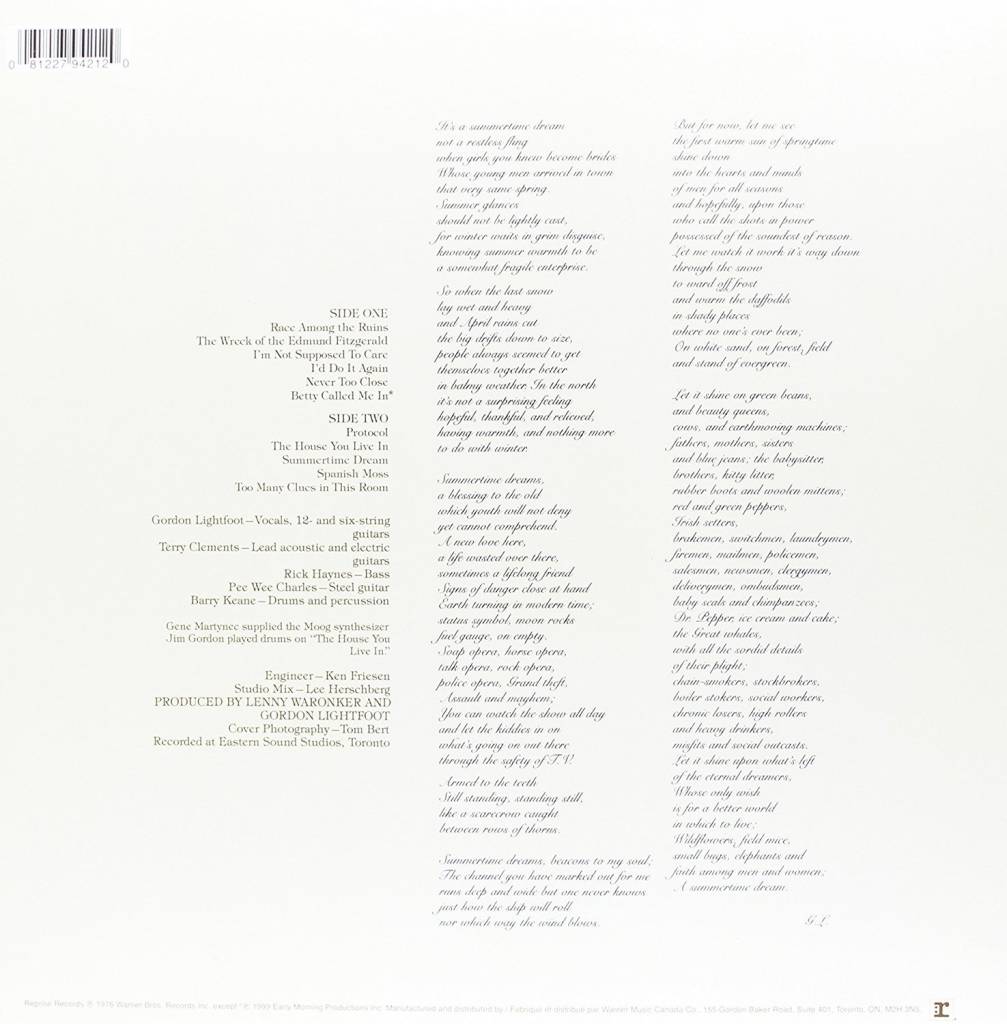 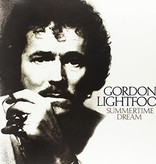 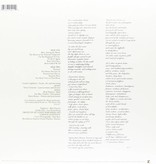 Summertime Dream is Canadian singer Gordon Lightfoot's twelfth original album, released on the Reprise Records label in 1976. It peaked at #1 on the Canadian RPM national album chart, and #12 on the US Billboard pop chart. The album marked Lightfoot's commercial zenith in a remarkable period of popularity which had begun with the 1970 hit, "If You Could Read My Mind". He would never again achieve the same level of commercial success.