Gord Downie - Battle Of The Nudes 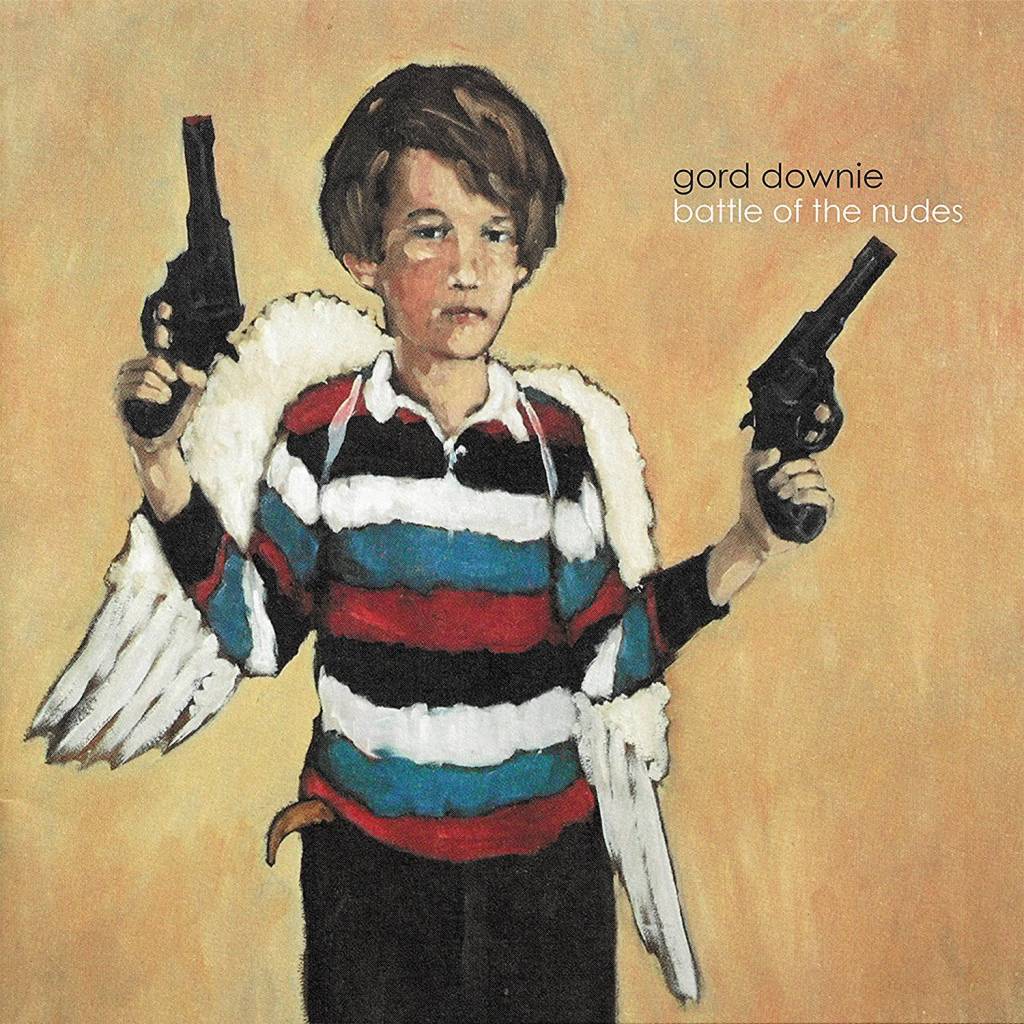 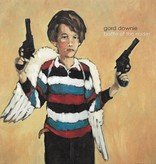 Gord Downie's sophomore 2003 solo album, 'Battle Of The Nudes', ranges from some sublime spoken word pieces to straightforward rock songs.Featuring a backing band credited as "Country of Miracles" including Julie Doiron, Josh Finlayson and members of experimental blues-rock band The Dinner Is Ruined, the album leaned closer to more traditional rock than its predecessor, but no less filled with Downie's singular poetry.

At the time of release, Downie wrote of the record: “I’m interested in doing anything that teaches me something,” he concludes. “As a result, I’ve found that I’m writing more than ever. In fact, the day after I mastered this record, I was already back to writing with The Hip. Ultimately, what I want to do is more. I want to get better.”