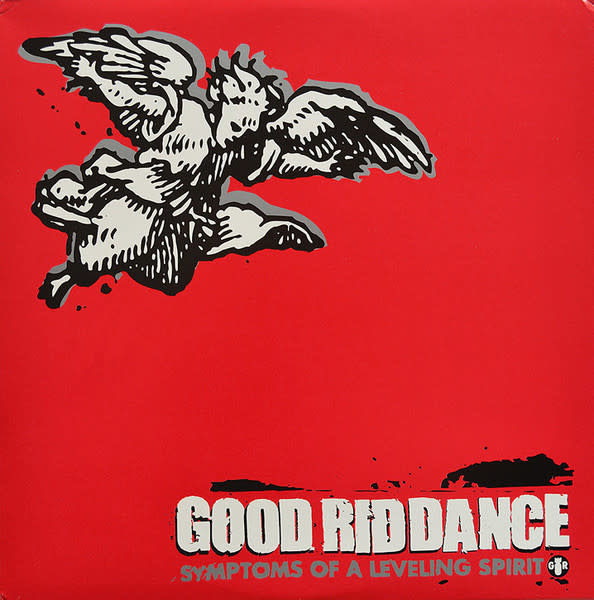 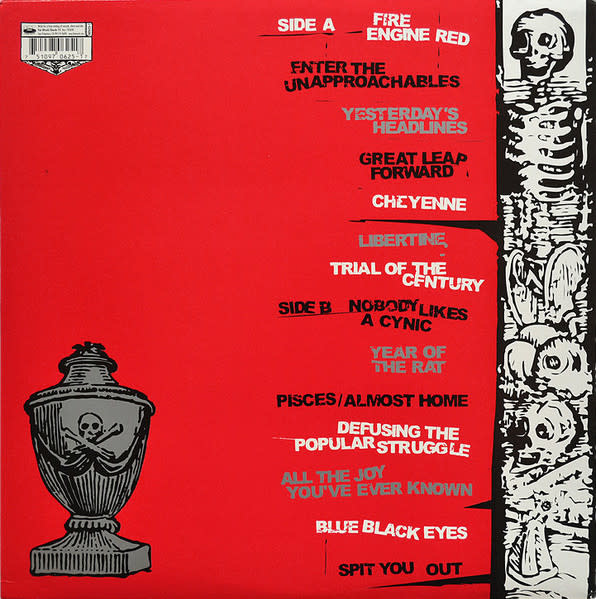 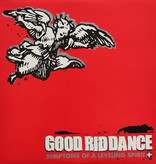 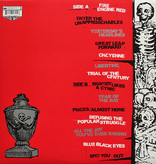 Symptoms of a Leveling Spirit is the fifth album by the Santa Cruz, California-based hardcore punk band Good Riddance, released July 10, 2001 through Fat Wreck Chords. It was their only release ever to chart, reaching #32 on Billboard's Independent Albums chart.

It marked the debut of drummer Dave Wagenschutz with the band; their longtime drummer Sean Sellers had left in early 1999, and Lagwagon drummer Dave Raun had filled in on the 2000 EP The Phenomenon of Craving and on several tours until Wagenschutz, formerly of Kid Dynamite, joined Good Riddance full-time.