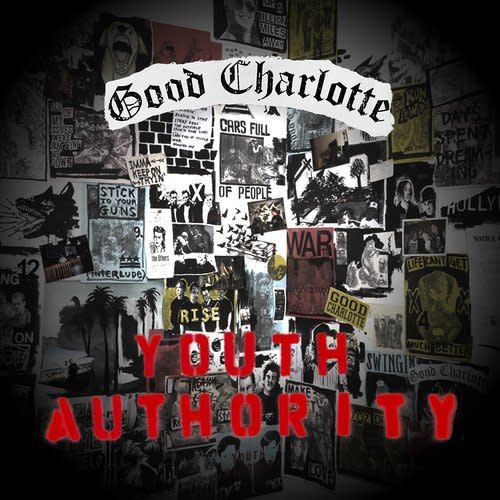 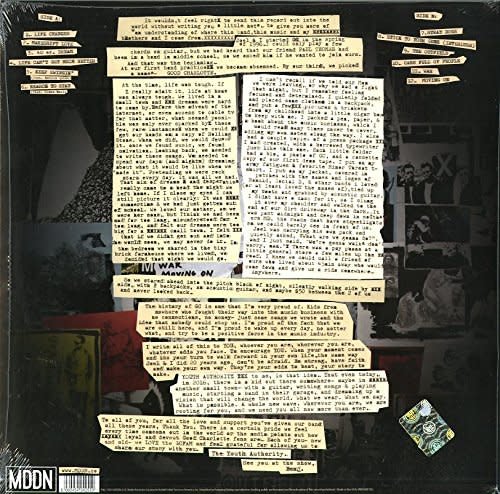 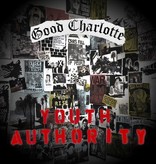 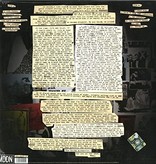 Youth Authority is the sixth studio album by American rock band Good Charlotte. The band went on hiatus following the release of Cardiology (2010), with the members shifting focus to their families. During this downtime, Benji and Joel Madden did production work; after working with All Time Low and 5 Seconds of Summer, the brothers, and subsequently the rest of the band, wanted to make a new album. The writing and recording process consisted of the brothers creating a song, showing it to the other members, practice and record it. Working with collaborator John Feldmann, who produced the album, sessions concluded mid-2015. After announcing the end of their hiatus in early November 2015, "Makeshift Love" was released as a single.