Gold Panda - Half Of Where You Live

Home / Gold Panda - Half Of Where You Live 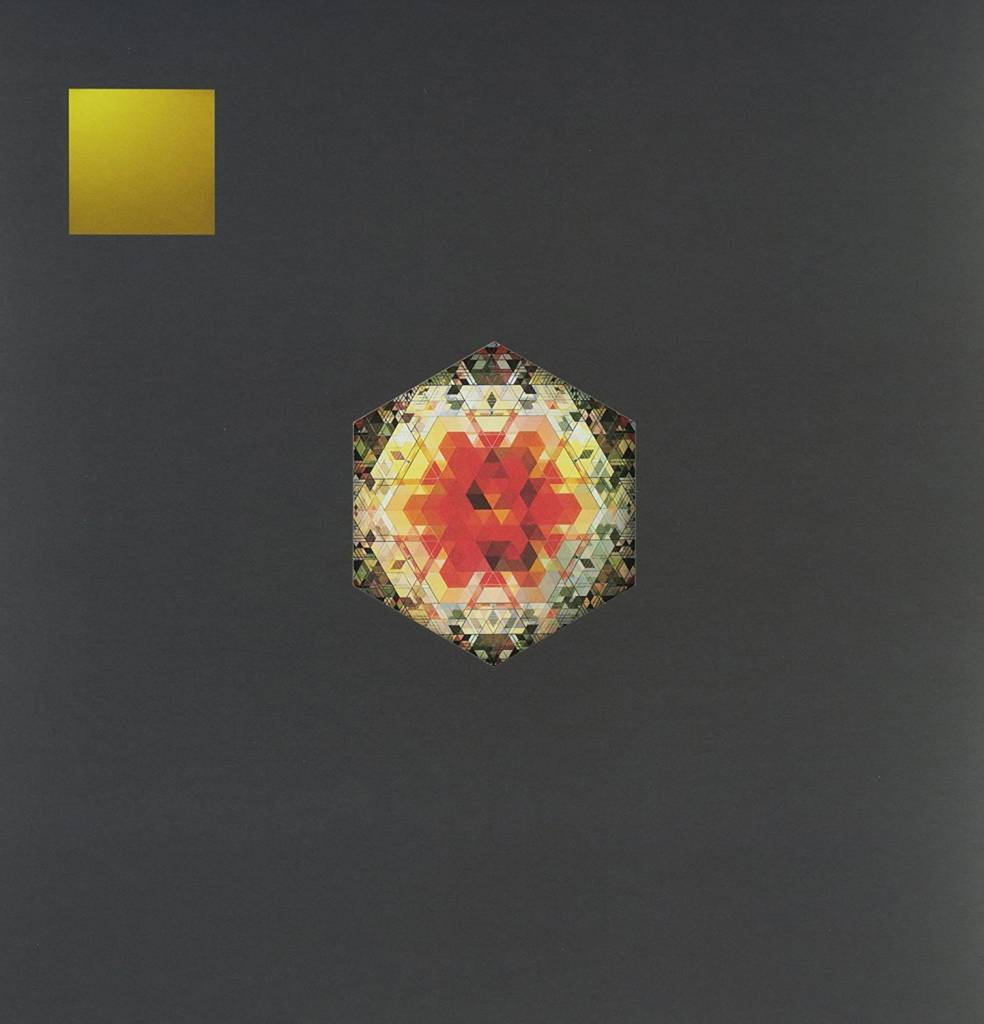 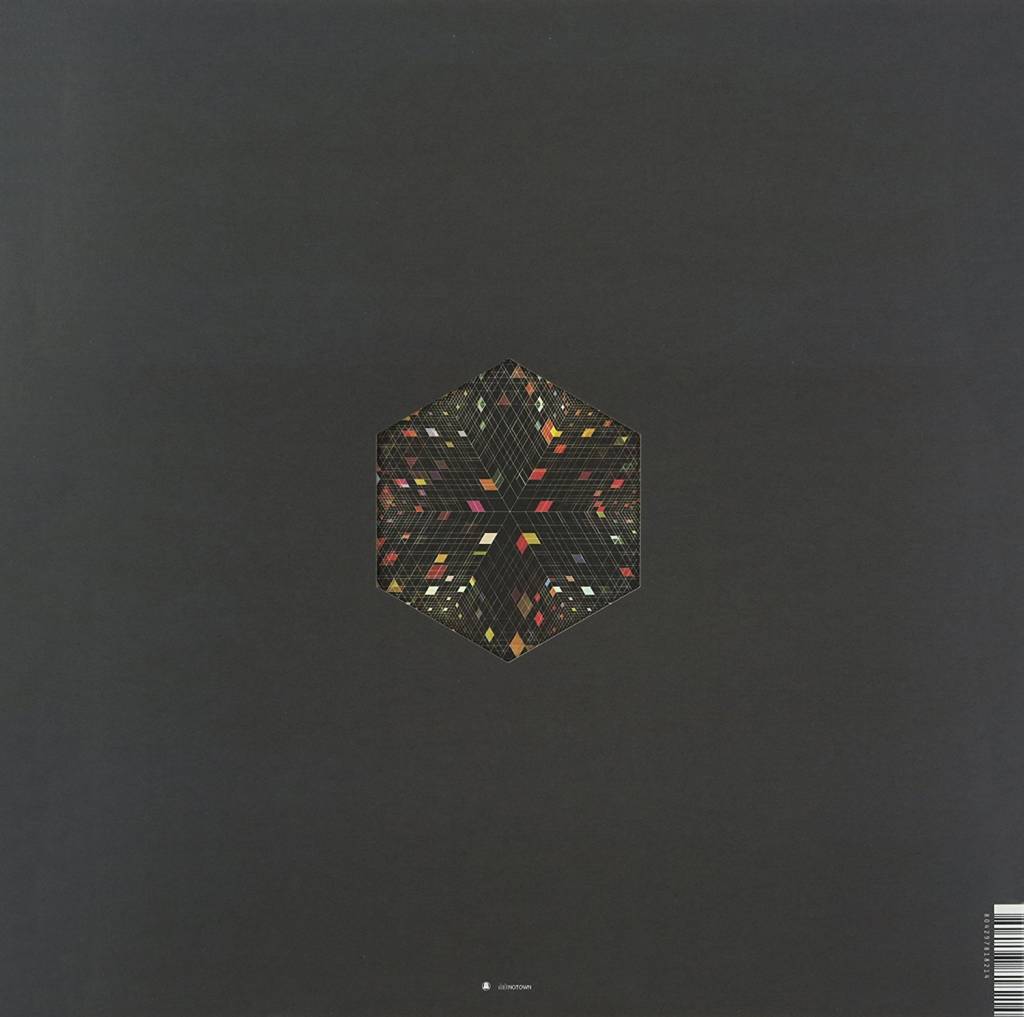 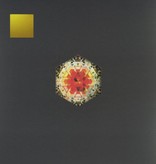 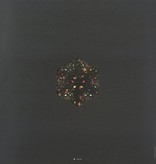 Nearly three years after the release of his debut album Lucky Shiner, Gold Panda returns with his second album Half Of Where You Live, to be released on Ghostly International and his own NOTOWN label (UK). The album is the product of a period spent touring the world multiple times around, absorbing influences and probing potential new avenues of creative exploration.

Half Of Where You Live represents a stylistic and thematic advancement from Gold Panda's previous work, expanding on the ideas he presented on 2012’s Mountain/Financial District 7" and this March’s Trust EP. It reflects its creator's nomadic existence - you can see the influence of his travels in track titles like ‘Brazil’ and "Enoshima," in the oriental textures of "My Father In Hong Kong 1961" and "We Work Nights," and in the sounds of "Junk City II," conceived as a hypothetical soundtrack to '90s anime and the films of controversial director Takashi Miike.