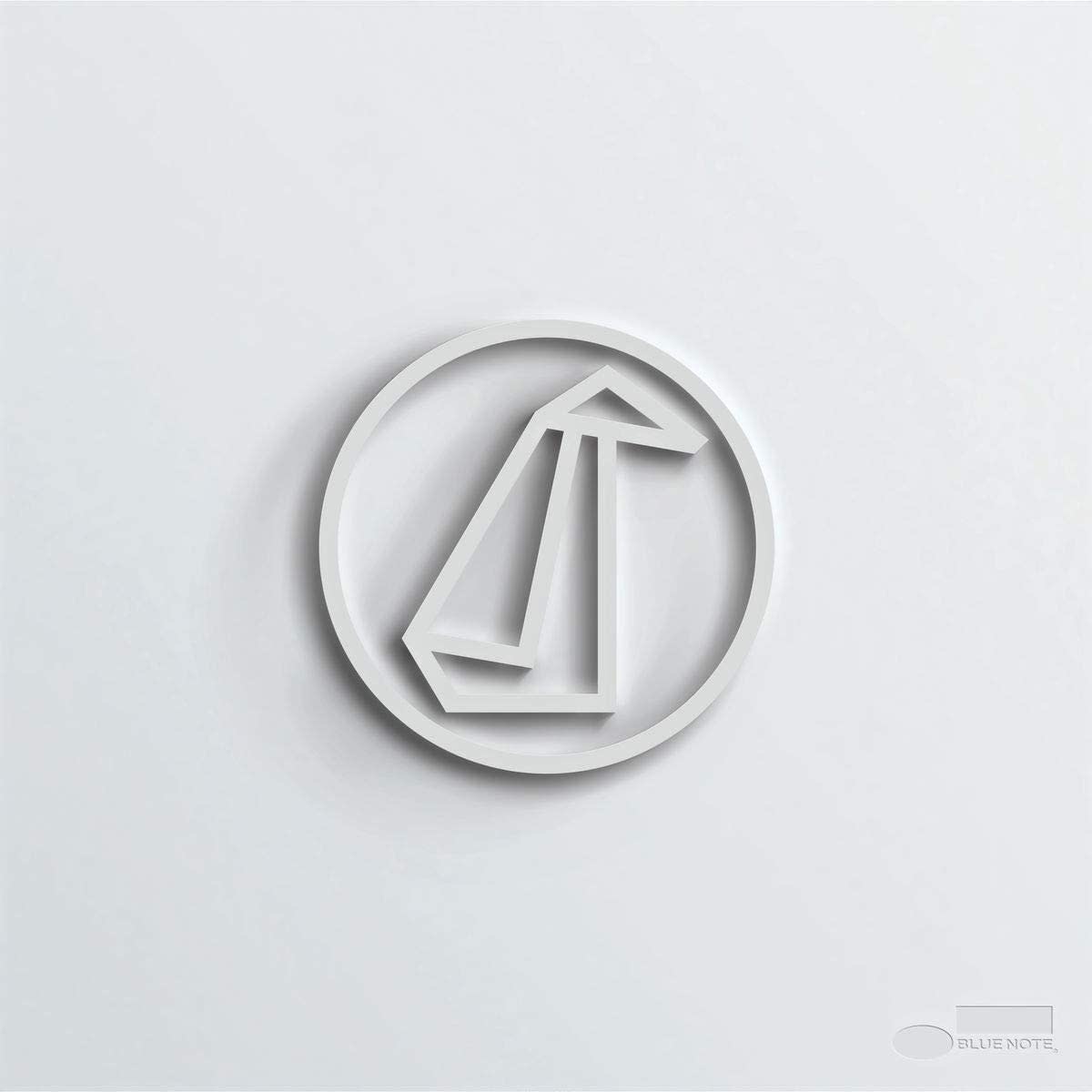 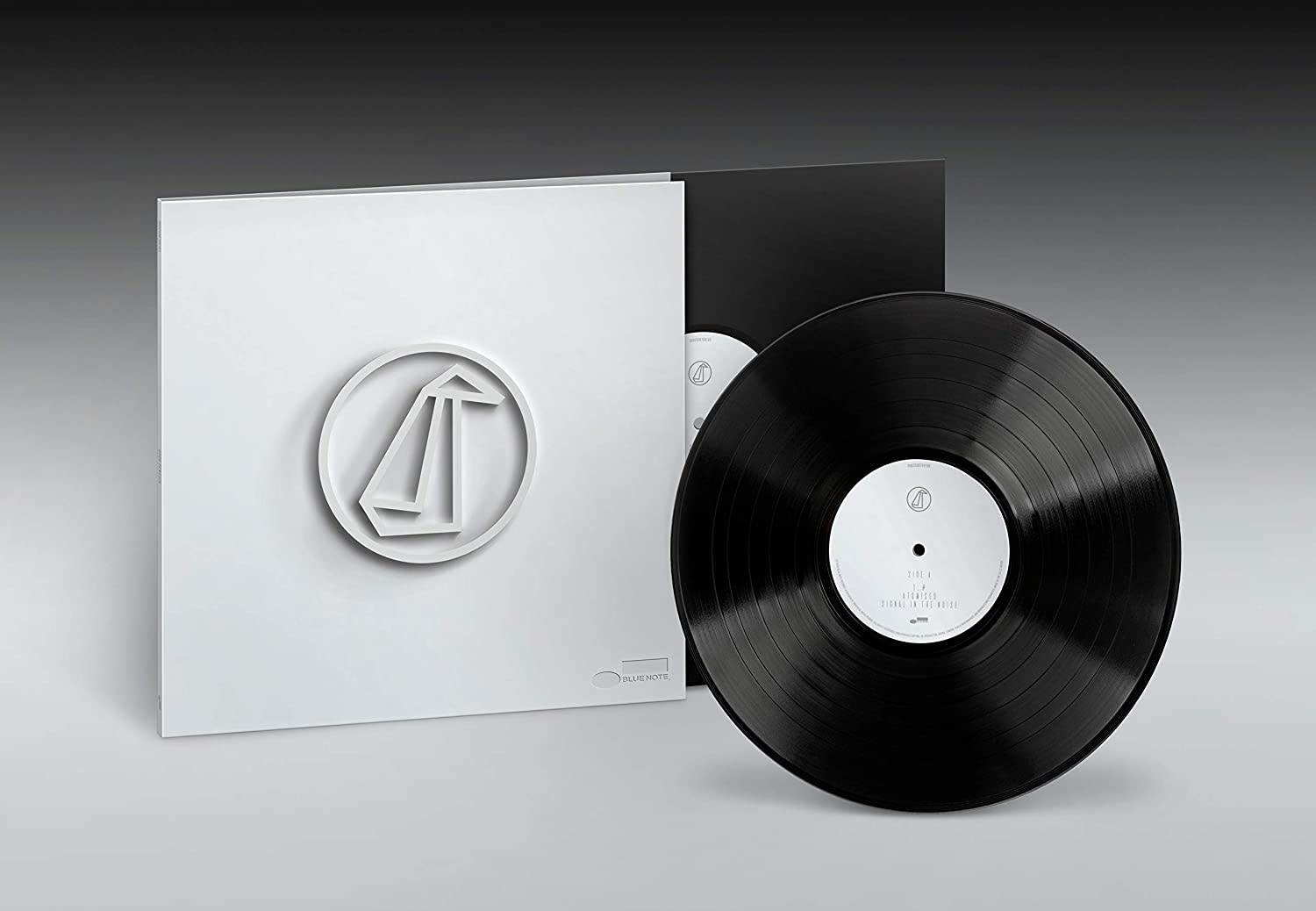 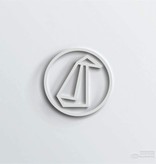 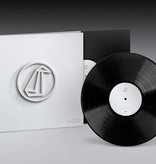 GoGo Penguin the instrumental trio from Manchester, England consisting of Chris Illingworth (piano), Rob Turner (drums) and Nick Blacka (bass) have fielded plaudits and rave reviews for inspiration and originality at every turn since 2013.

Now back with their self-titled album out on June 5th, which signifies their conviction that they’ve struck upon the motherload, hit the jackpot, stepped up and generally arrived at a point they’ve always striven for but never quite attained before.