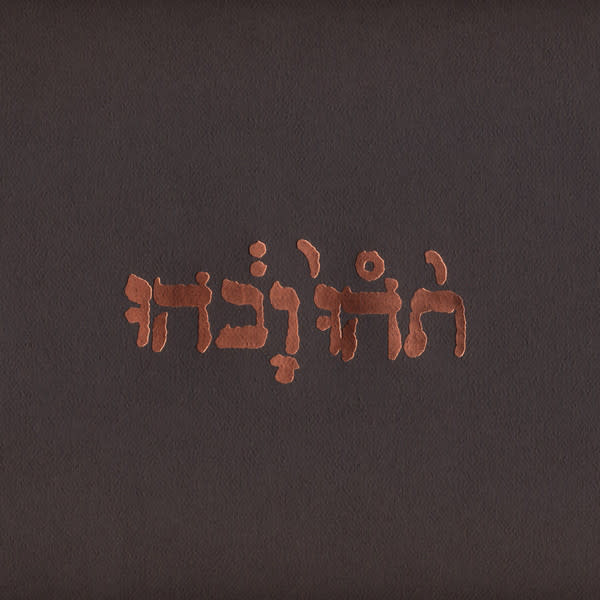 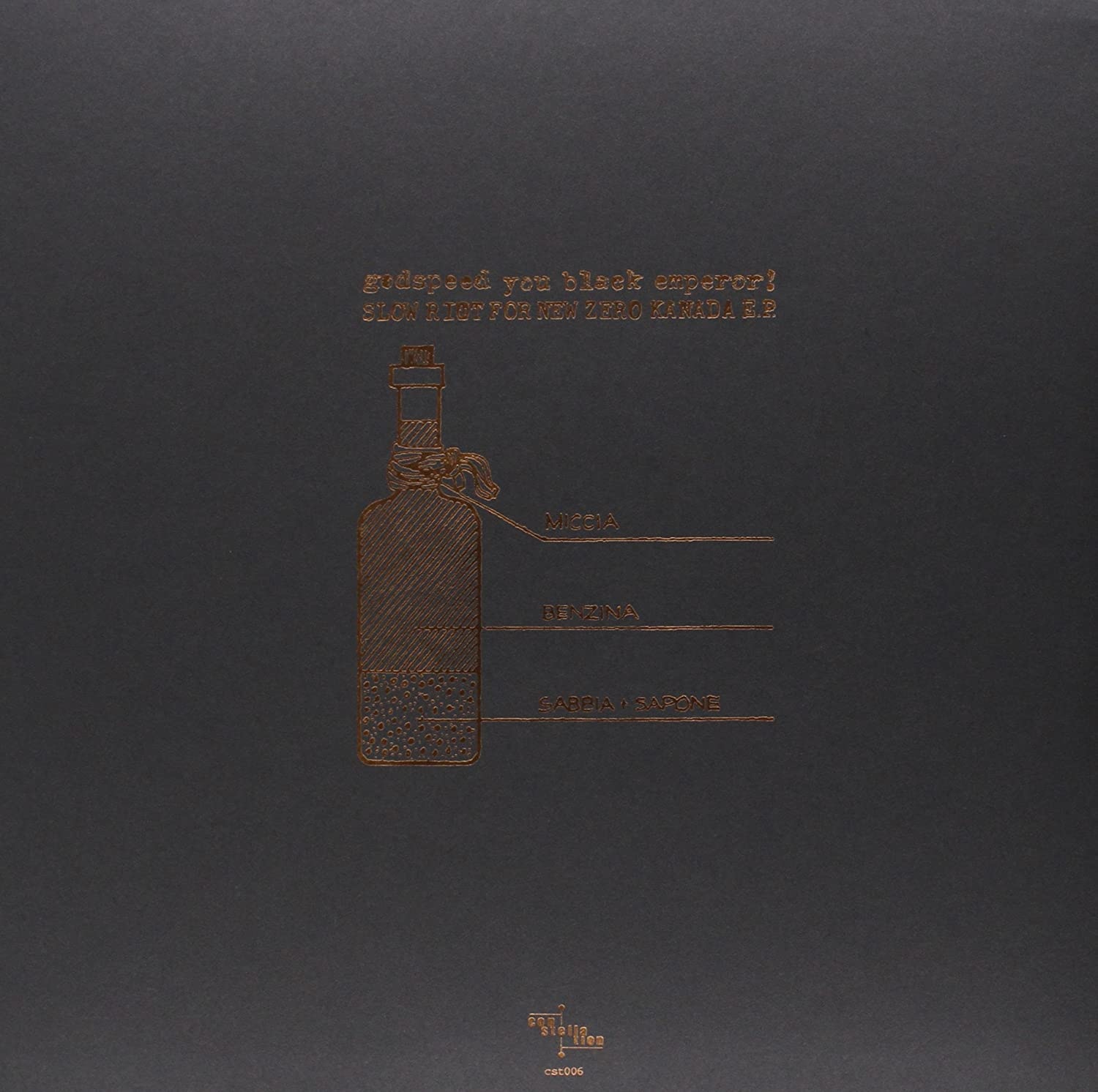 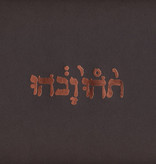 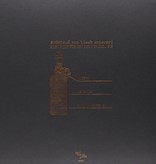 Second vinyl-only release from Godspeed contains two long songs, and sets the bar for the sprawling compositions that would characterize the group in the years to follow. Side A is cut at 45rpm and features “Moya”, a broiling cascade of upward scales that repeatedly explodes beyond its own threshold. “BBF3” on Side B clocks in at 18 minutes, and was the band’s most lyrical, multi-movement music to date — more elaborated melodic figures wind around an angry spoken-word field recording (infamously culminating in the recital of the speaker’s poem — verses lifted straight from Iron Maiden). Both songs were recorded with Dale Morningstar at the old Gas Station studio in Toronto.