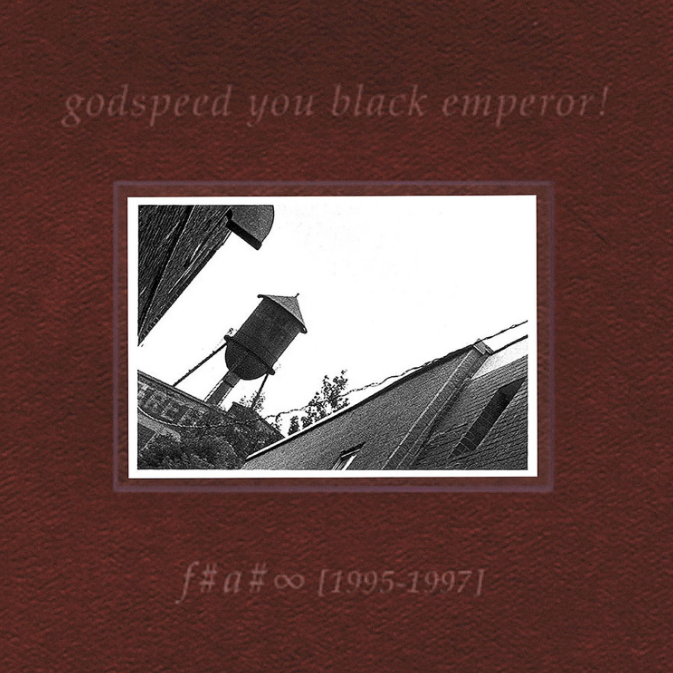 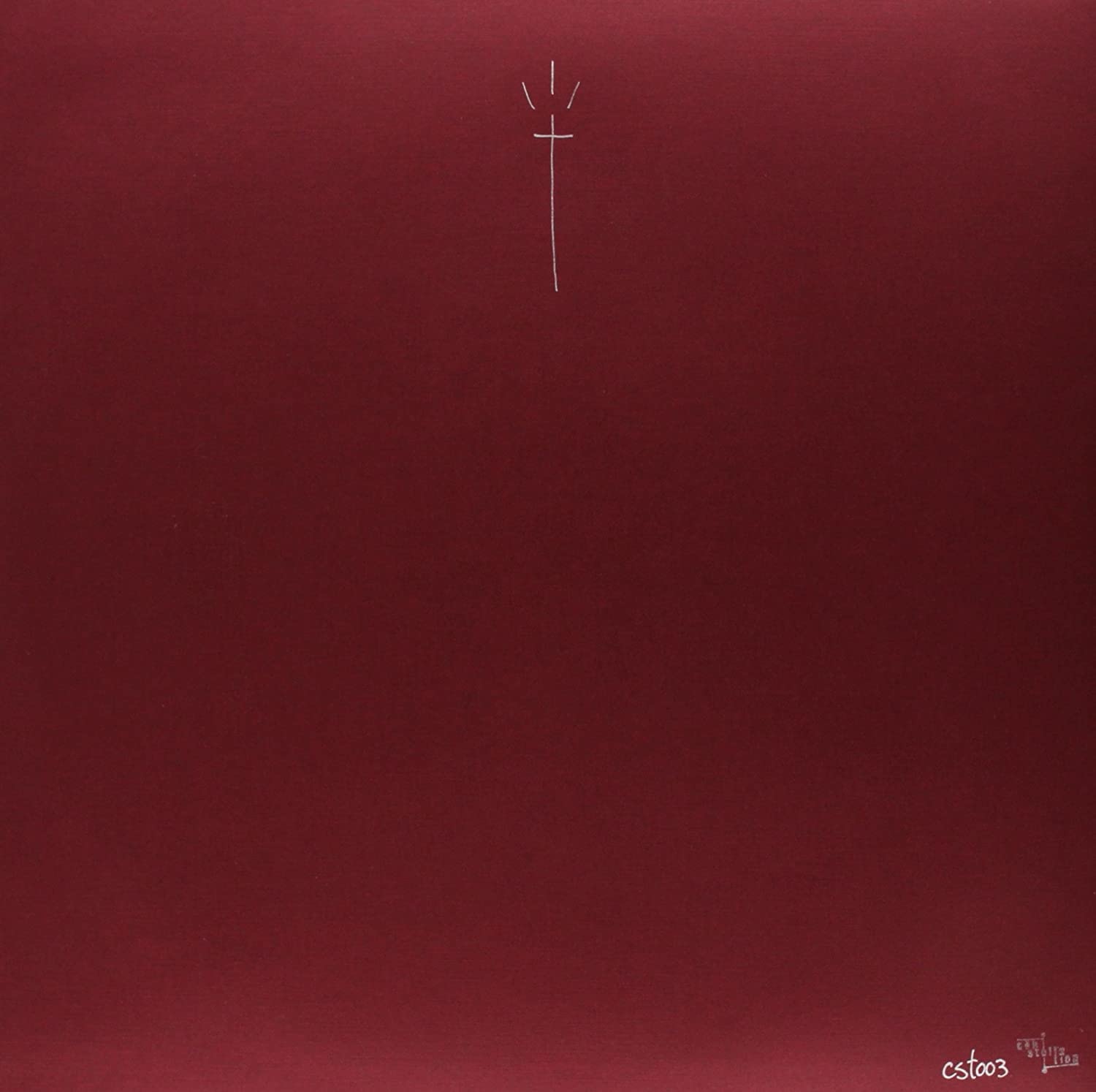 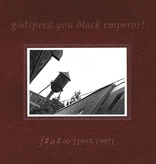 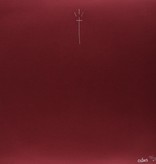 F# A# ∞ was recorded at the original Hotel2Tango in spring 1997 on a rented 16-track tape deck and supplemented with various field recordings. In the preceding year, the band had taken shape as a quasi-orchestral outfit involving most of the players that would go on to make three more records and tour the world many times. This is the first recorded document of Godspeed as a large band and is soaring, fragile, awkward, heartbreaking stuff. Constellation released a vinyl-only pressing of 500 copies in August 1997, with LP jackets hand made by the label, the band, and various local artisans. It has since gone through dozens of re-presses, with virtually all of the original packaging elements preserved. The opening monologue on Side One ("Dead Flag Blues") is taken from Incomplete Movie About Jail, an unfinished film by Efrim.