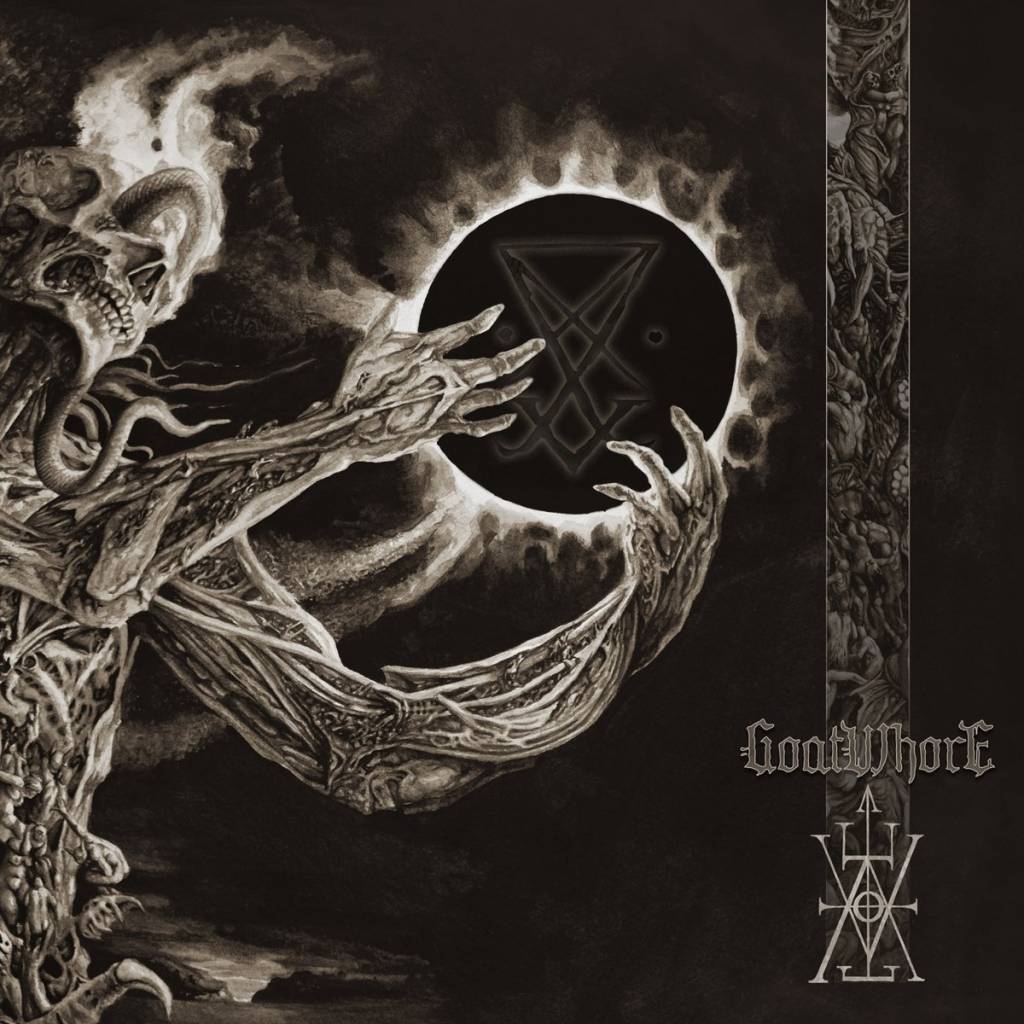 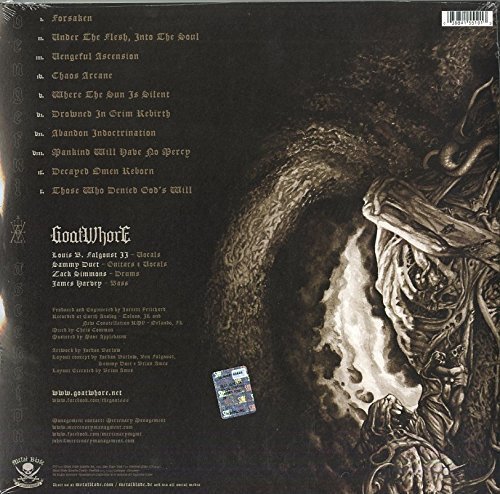 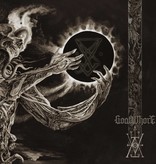 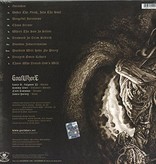 Louisiana's own black/death/thrash metal ensemble, Goatwhore, have found themselves at the center of success time and time again over the years. After forming in 1997, the band has conjured forth seven full-length studio releases; the latest being Vengeful Ascension. Up until this point, each album has been met with a powerful amount of praise, with their last two release, Constricting Rage of the Merciless and Blood for the Master, being considered fan favorites.

However, this seventh installment sees the group going in a direction that vocalist Ben Falgoust sums up as "stepping outside of the band's comfort zone". Vengeful Ascension marks a new chapter within Goatwhore, rather than building off of their previous success, they've decided to take on a more raw, organic sound.