Glorious Sons - A War On Everything

Home / Glorious Sons - A War On Everything 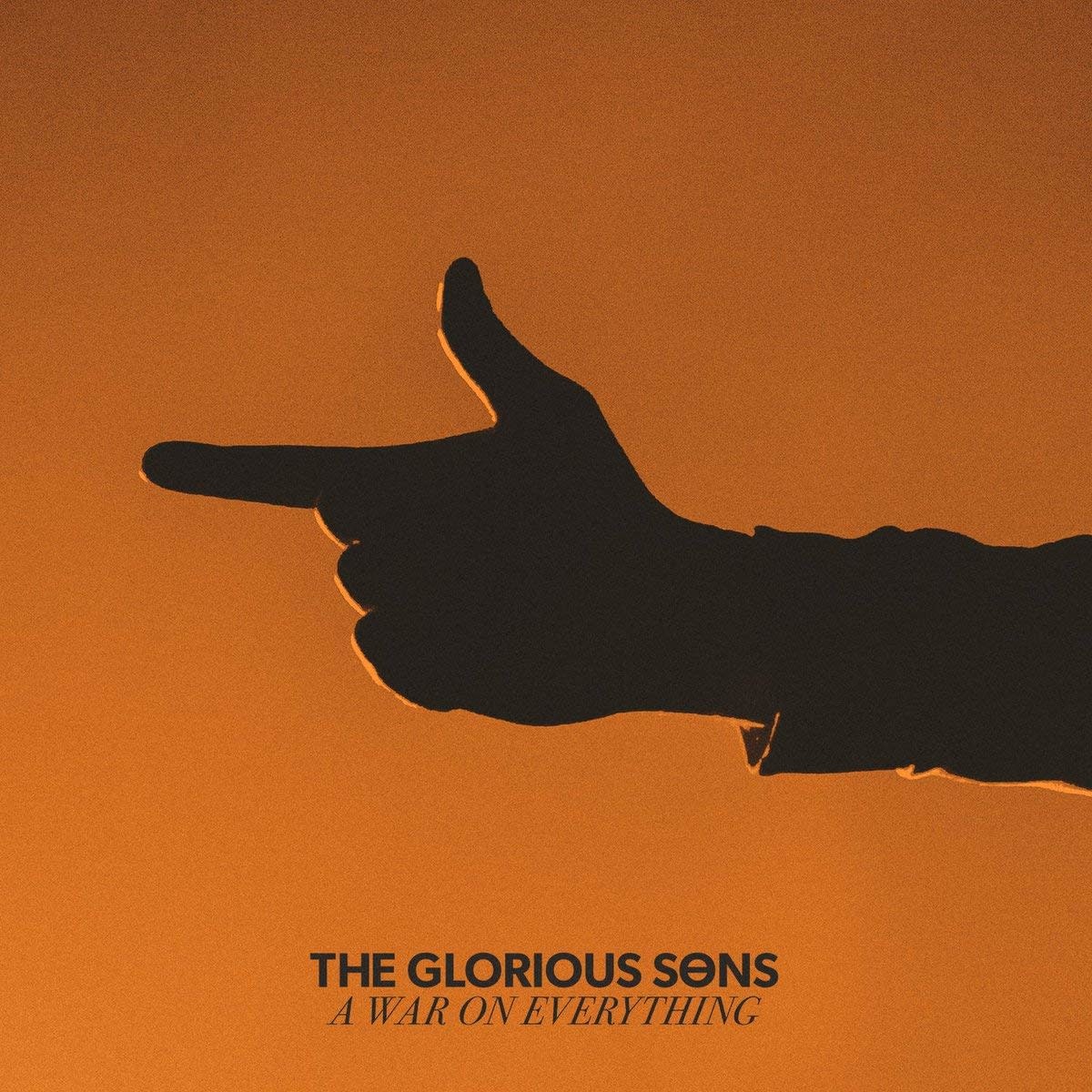 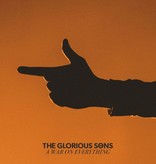 JUNO Award winners The Glorious Sons announce the worldwide release of their perceptive and insightful new album ‘A War On Everything’ ‐ out September 13th on Black Box ‐ a daring 14‐track collection of stadium‐ready, “dirty, sweaty rock” (Alternative Press), rife with devastating moments of vulnerability and searing insight into universal truths about anxiety, sadness and isolation in the 21st century.

Produced by Frederik Thaae (Kate Nash, Atlas Genius), and recorded at North of Princess studios in the group’s hometown of Kingston, ON, ‘A War On Everything’ marks the start of a new chapter for a band who in 2019 alone landed their first Billboard #1, played massive Canadian shows with The Rolling Stones and Twenty‐One Pilots, and toured the U.S. with The Struts ‐ and that’s just the beginning.