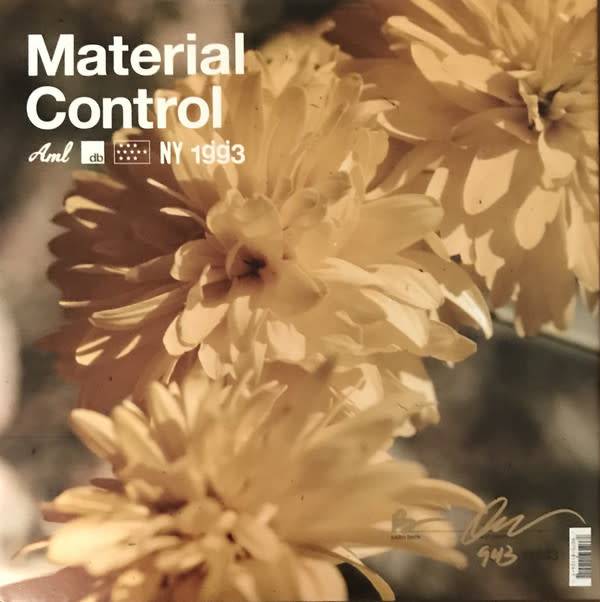 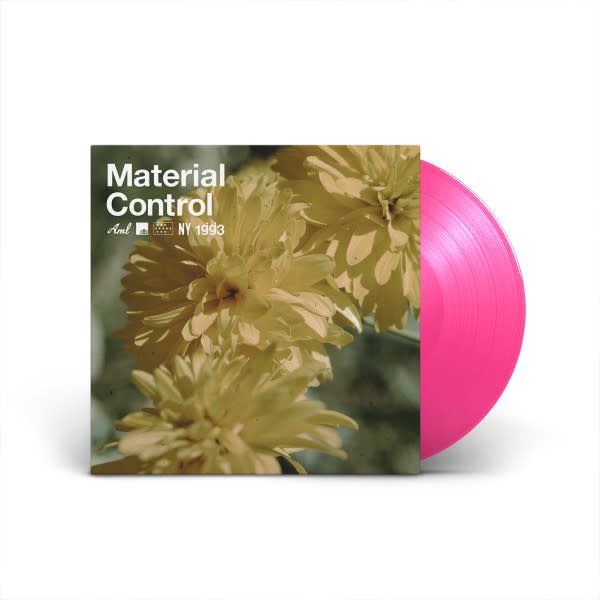 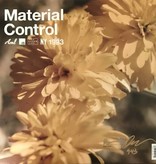 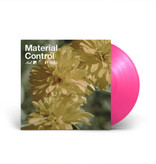 Aside from a few short tours in 2016, the band did not allude to a new album throughout the year. The band's founders, vocalist Daryl Palumbo and guitarist Justin Beck, wrote the album entirely themselves with Justin Beck handling all of the instruments except drums, which were performed by Billy Rymer, additional percussion on 'Bastille Day' by former bassist Ariel Telford, and additional vocals by Mind Over Matter frontman George Reynolds on 'Pompeii'.