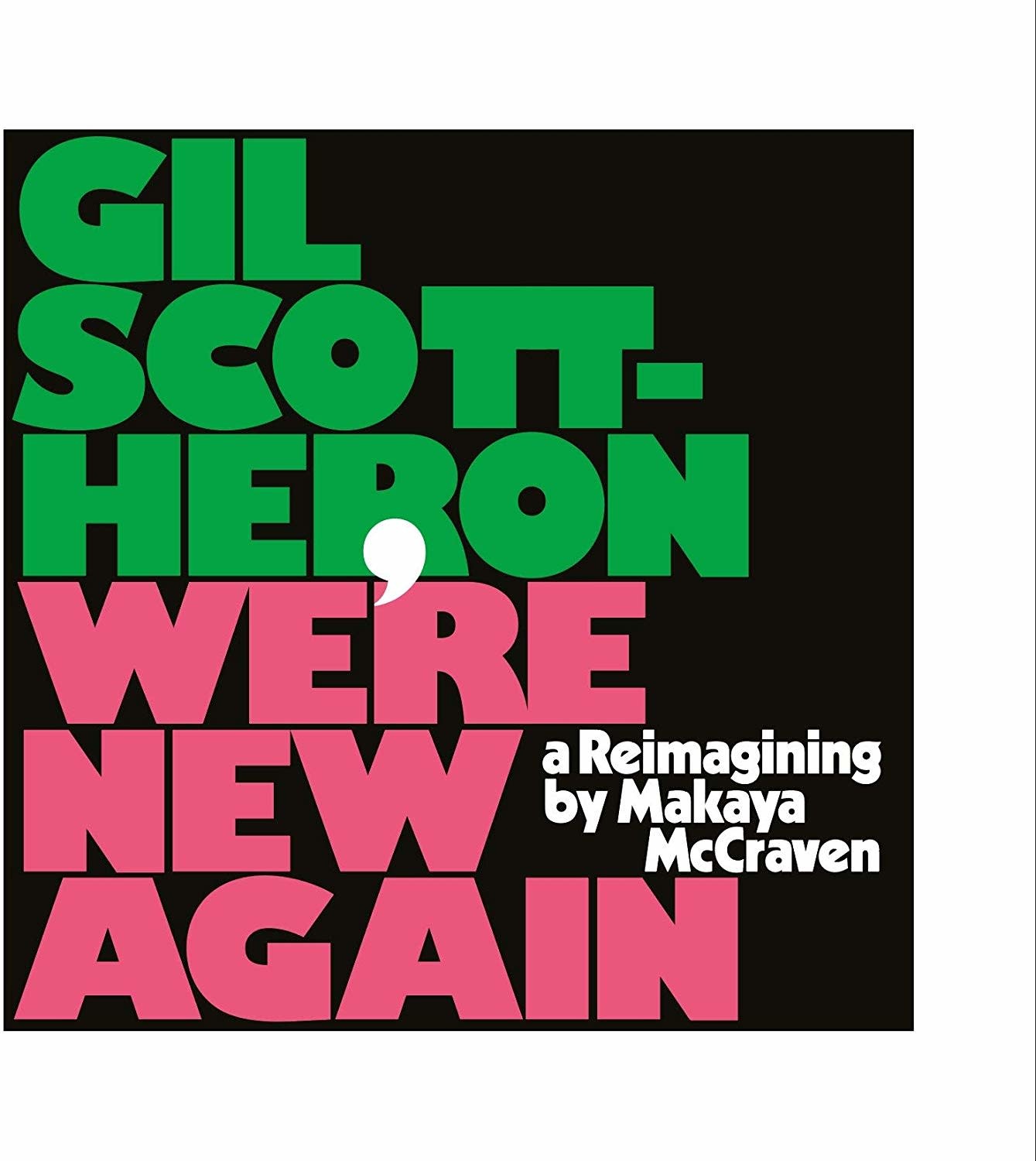 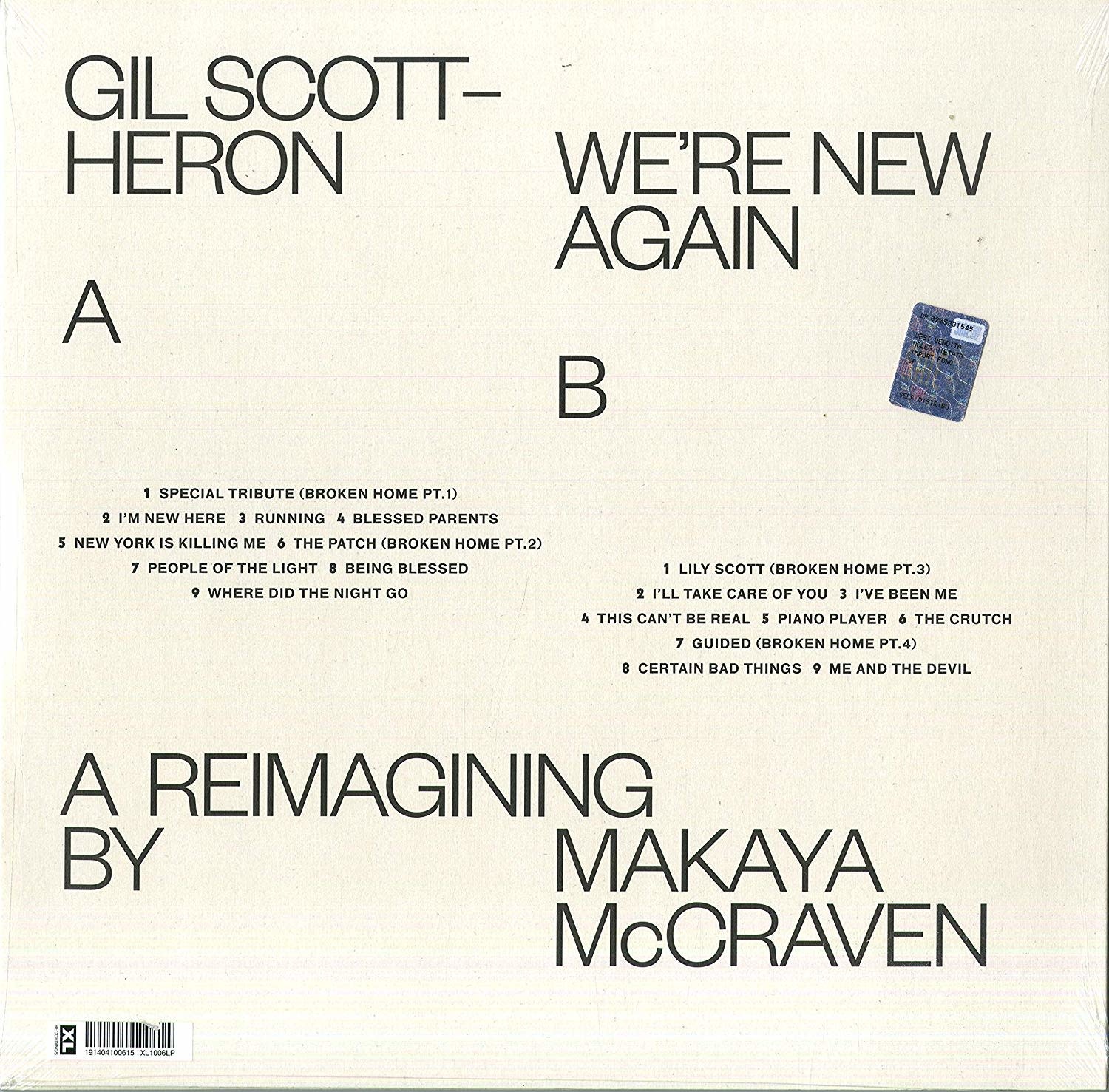 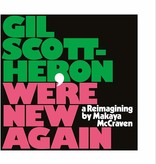 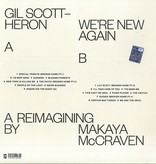 In February 2010, the late, legendary musician, poet and author Gil Scott-Heron released his thirteenth, and last, studio album. First conceptualized in 2005, and ultimately produced by XL Recordings head Richard Russell during New York recording sessions that commenced in January 2008, I'm New Here was Scott-Heron's first album in thirteen years and found him sounding as vital and insightful as ever before. It was, and still is, a record that reveals something unexpected at every turn; one that found Scott-Heron pushing, probing and testing the limits just as he always had; always looking forward, still challenging conventions and expectations.

To mark the tenth anniversary of I'm New Here's release, XL Recordings have released a unique reimagining of the album by the acclaimed Chicago-based musician Makaya McCraven, whose work Russell first discovered after hearing McCraven's "Above & Beyond," from 2017's Highly Rare album.