Gil Scott-Heron - Pieces Of A Man 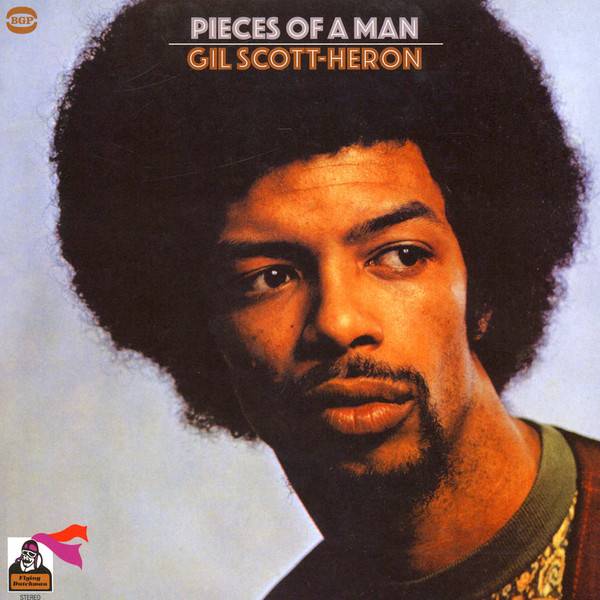 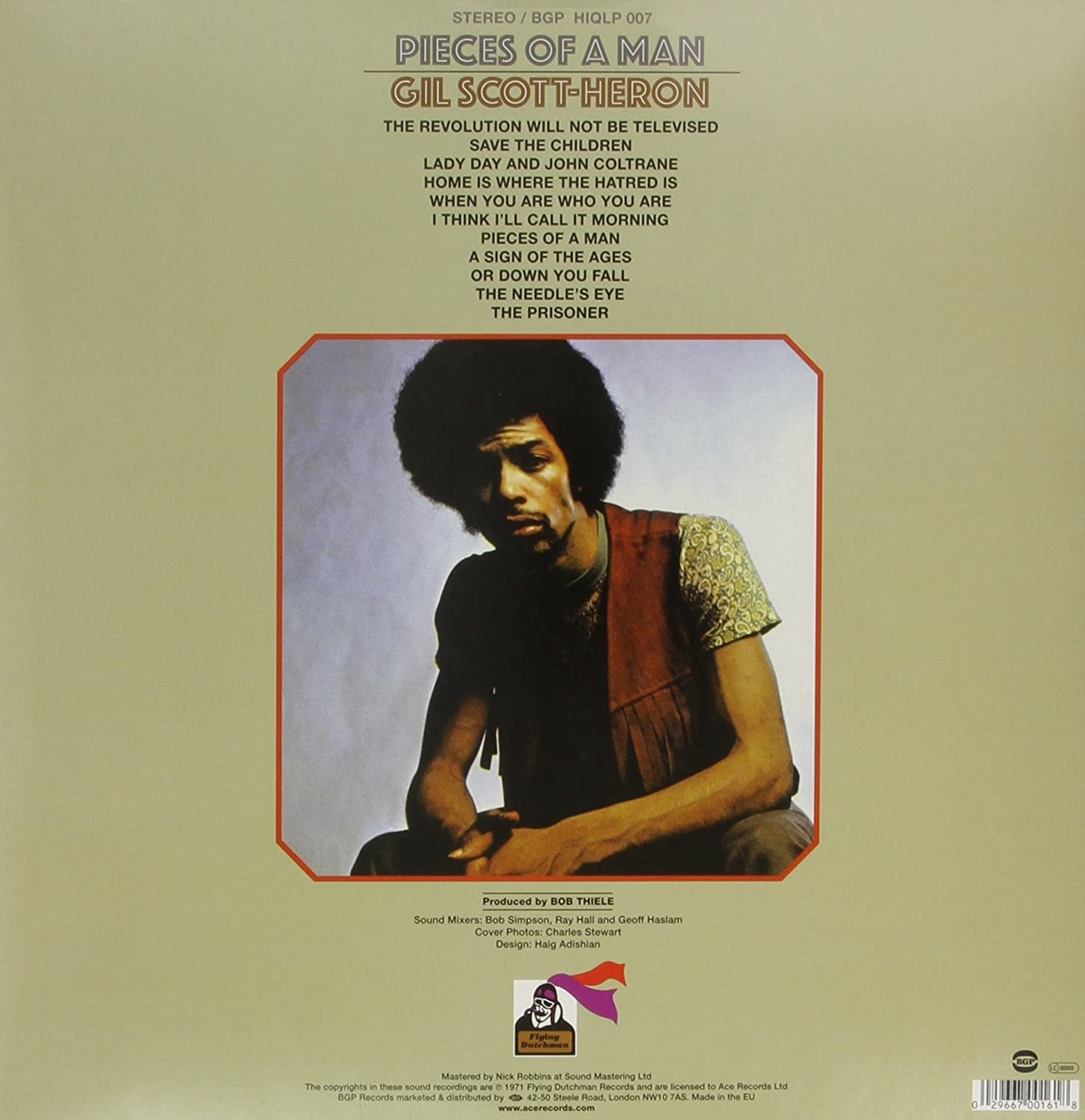 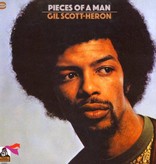 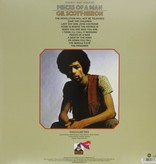 Gil Scott-Heron’s Pieces Of A Man is one of the most important albums in the history of black American music. Although it didn’t set the charts alight, it stands as a masterpiece alongside contemporary works such as Marvin Gaye’s What’s Going On, Curtis Mayfield’s debut LP, Funkadelic's Maggot Brain and Isaac Hayes’ Shaft.

All were brilliant in their way, but lyrically Scott-Heron was on a different level from almost every other writer. Pieces Of A Man was contemporary music performed by great jazz players, directed and prompted by Scott-Heron and his collaborator Brian Jackson, who at the time was not yet 20 years.

The album features many of Gil's most important early songs including Home Is Where The Hatred Is, Lady Day and John Coltrane and The Revolution Will Not Be Televised. Backed by some of New York's finest session musicians including Bernard Purdie, Hubert Laws and Ron Carter, it is one of the great albums of black American music.