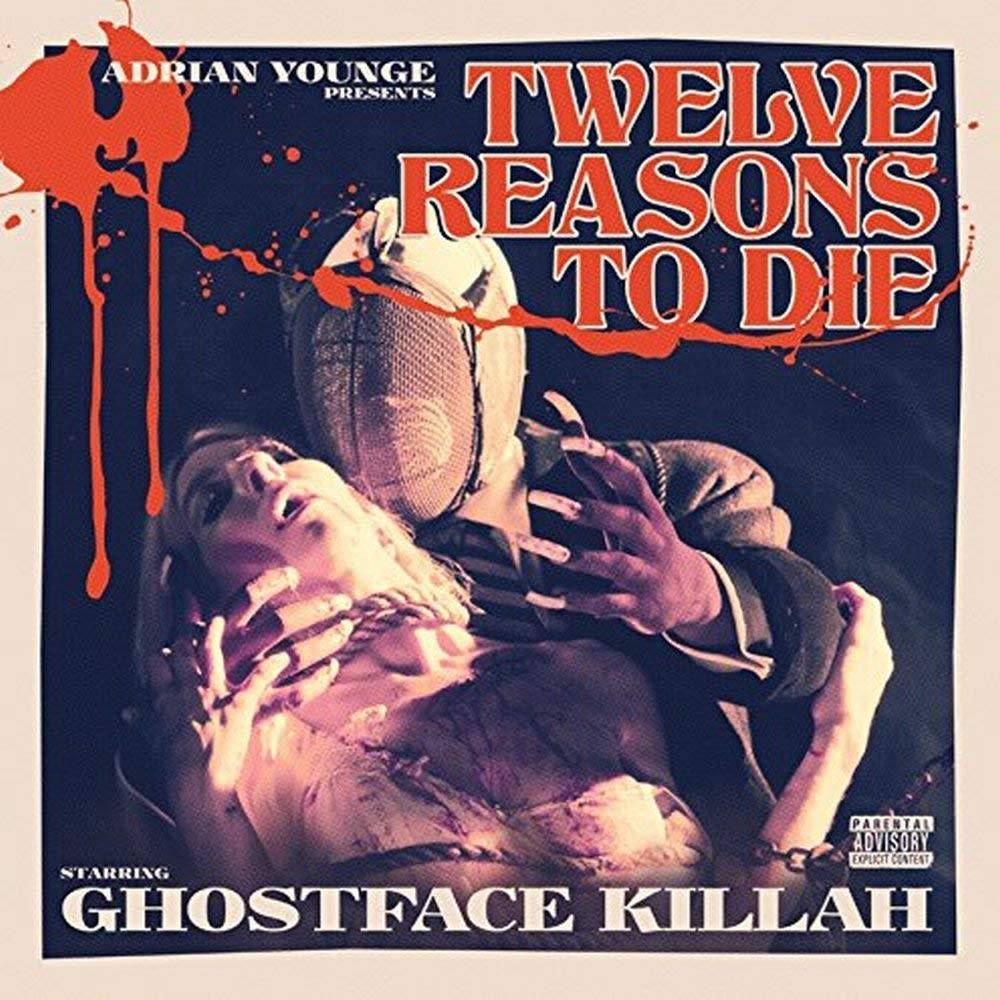 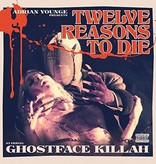 To up the ante this time around, Ghostface has added a very important lyrical companion to the mix: Raekwon. The chemistry that was cemented two decades ago on Rae's classic Only Built 4 Cuban Linx is as strong as ever, clearly heard on five out of the album's 13 songs. And on the topic of chemistry, executive producer and Wu-Tang patriarch The RZA returns to Part II as the story's narrator.

Where the first installment of Twelve Reasons To Die was based in 1960s Italy "Õ detailing the machinations of the feared DeLuca crime family "Õ Part II inhabits the grimy streets of mid-1970s New York City. Descendants of the DeLucas are running the city, but a powerful, younger crime syndicate is percolating, commanded by black gangster Lester Kane (personified by Raekwon).