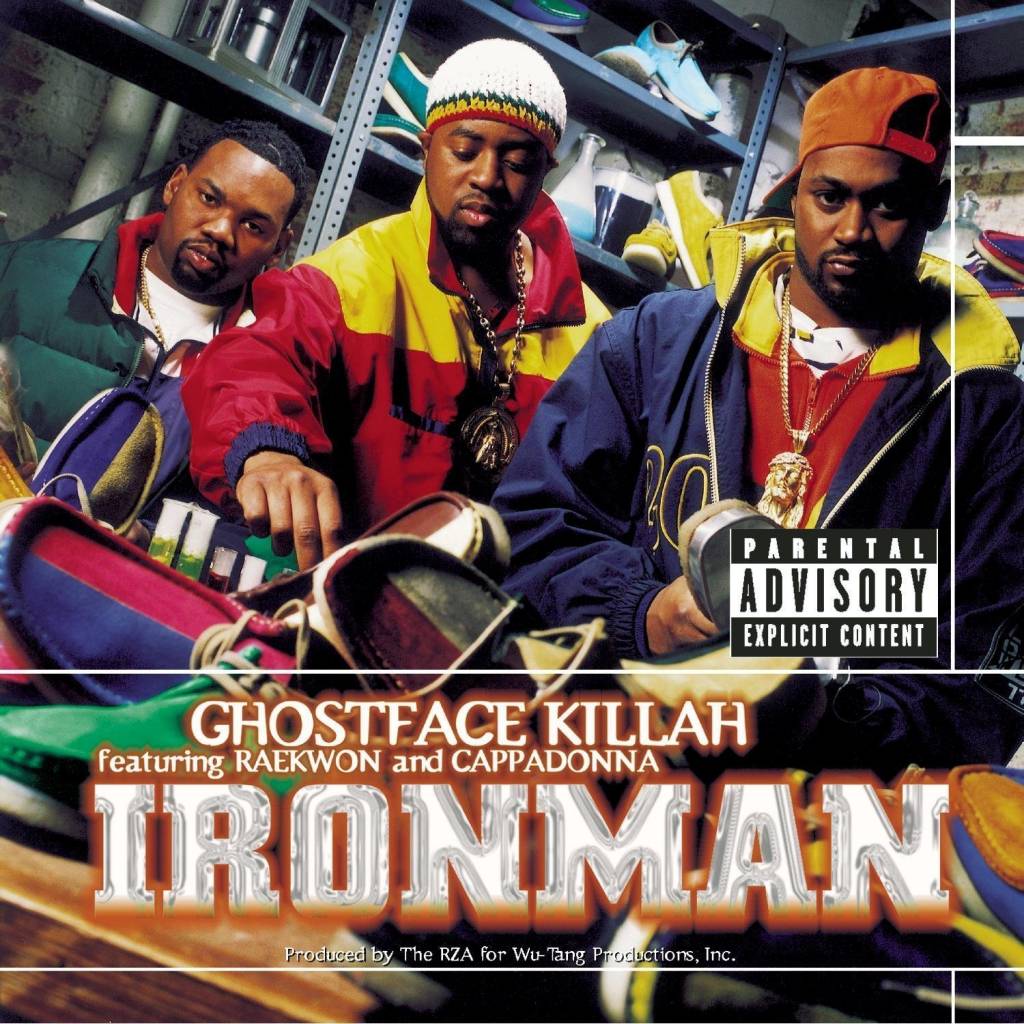 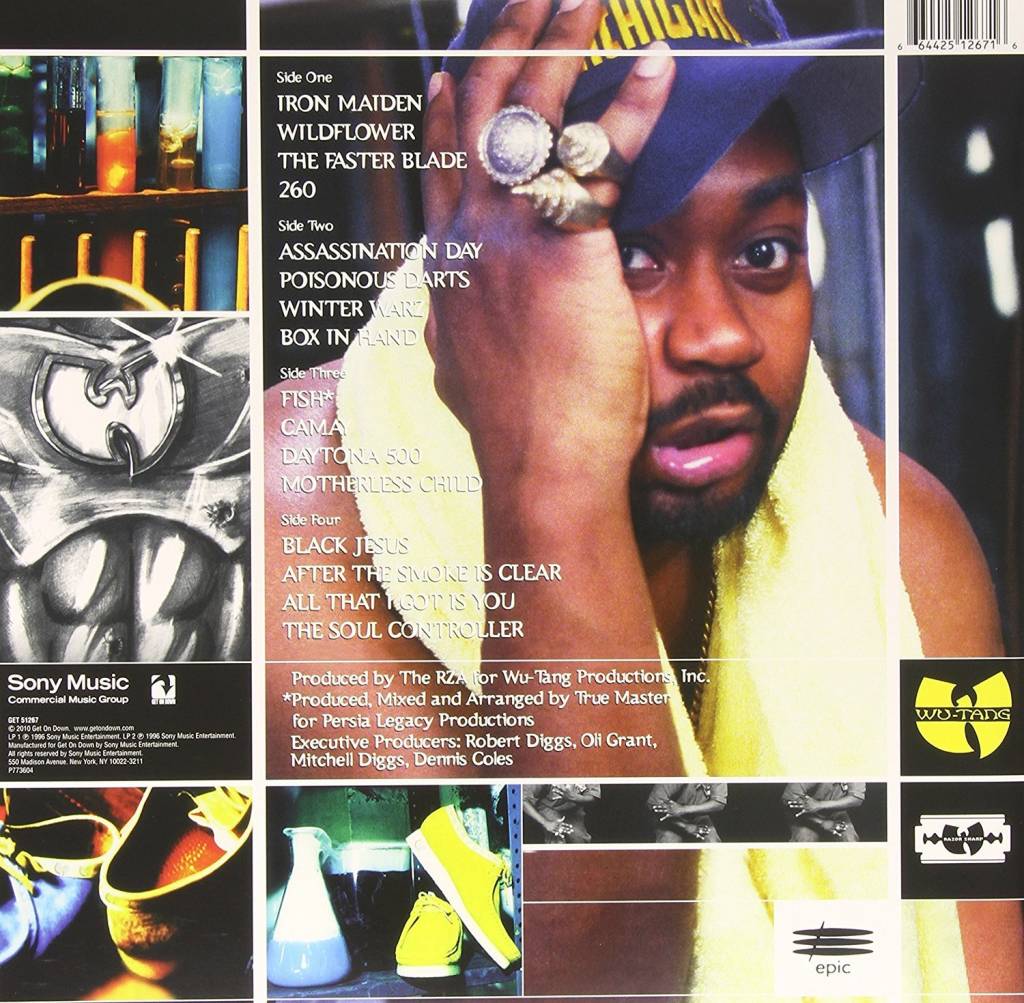 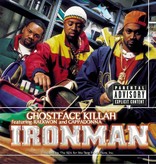 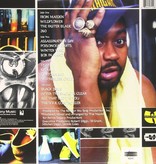 Ironman is the debut solo album by Wu-Tang Clan rapper Ghostface Killah, released in 1996. Produced by Wu-Tang Clan mastermind RZA, the album's music and lyrics draw prominently on Blaxploitation films and Soul samples. Many music critics have praised the album for Ghostface Killah's imaginative lyricism and RZA's production style, with some revering it as one of the greatest Wu-Tang solo albums of all time.

Although a solo album, Ironman features many Wu-Tang collaborations and only four tracks feature Ghostface performing as the sole rapper. The two most prominently featured artists are Raekwon and Cappadonna.