Get Up Kids – Live! At The Granada Theater

Home / Get Up Kids – Live! At The Granada Theater 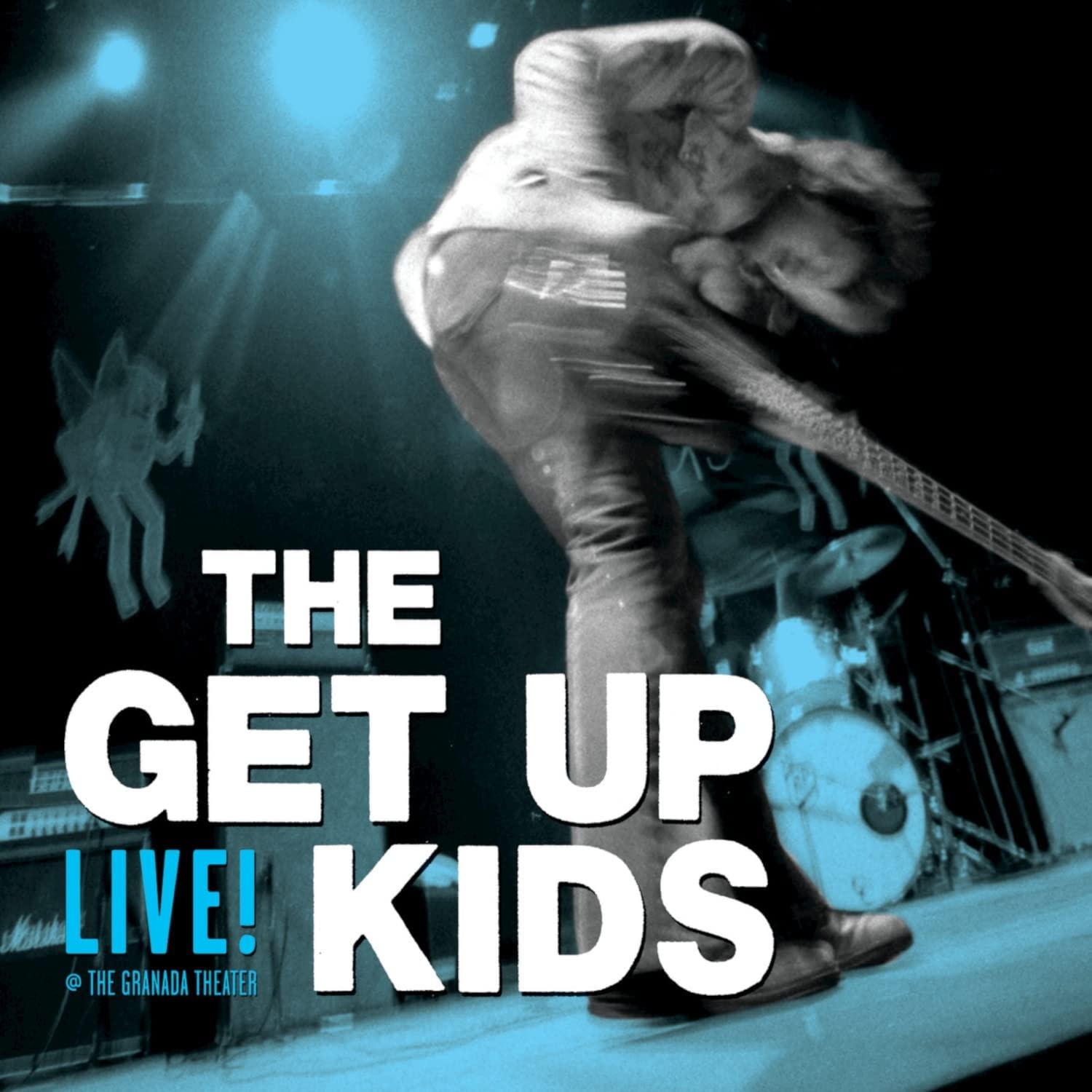 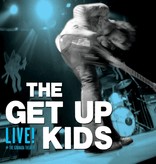 So this is the way it all ends for one of the most important bands to ever take the stage. Early in March The Get Up Kids made it official they were breaking up after more than 10 years of recording, touring, and being one of the most influential bands ever.

That's right, ever! When you hear about the success of the 'emo' scene, it's important to remember that these Kansas boys were out there paving the way before it ever hit the pages of Spin or Rolling Stone. The new live album is nothing more than a greatest hits album once you look at the track selection. It seems rather fitting that the last release from this band would be live. Being that most of us have had a religious experience at one of their shows, it's a great way to say goodbye.