Get Up Kids - Guilt Show

Home / Get Up Kids - Guilt Show 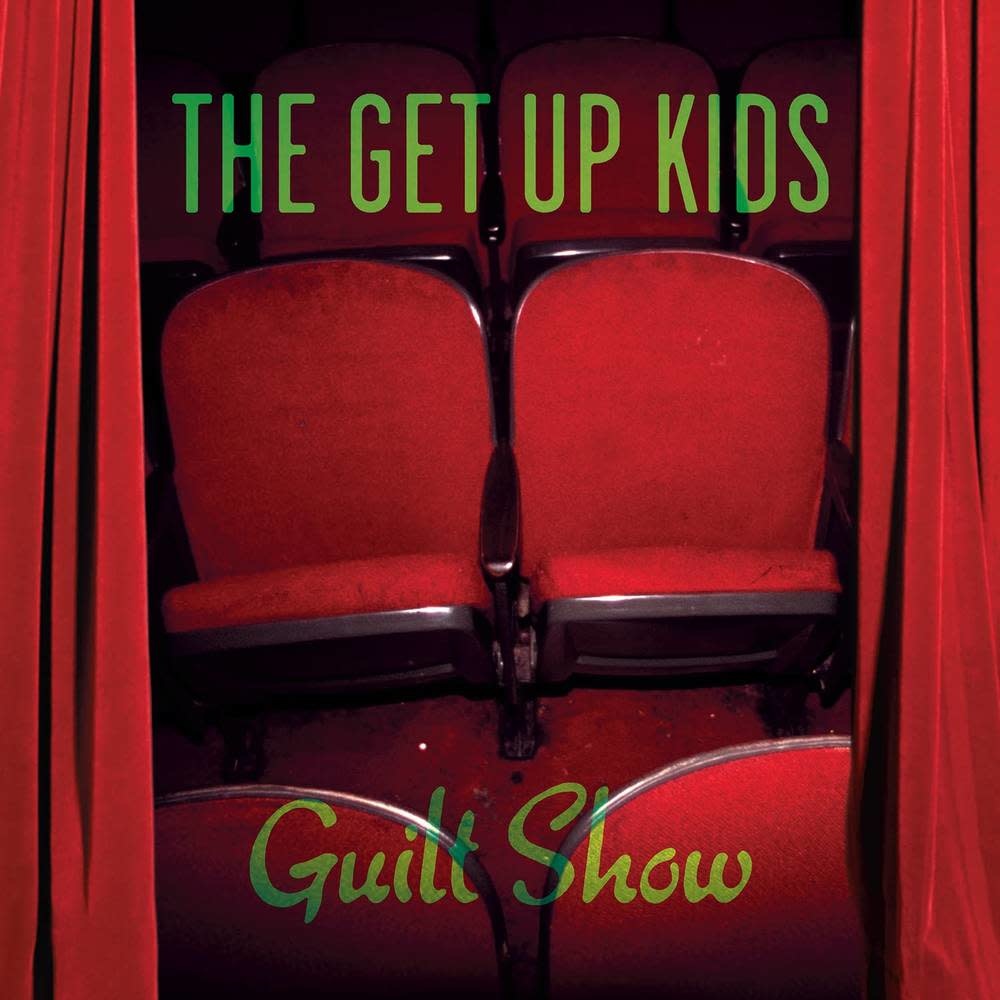 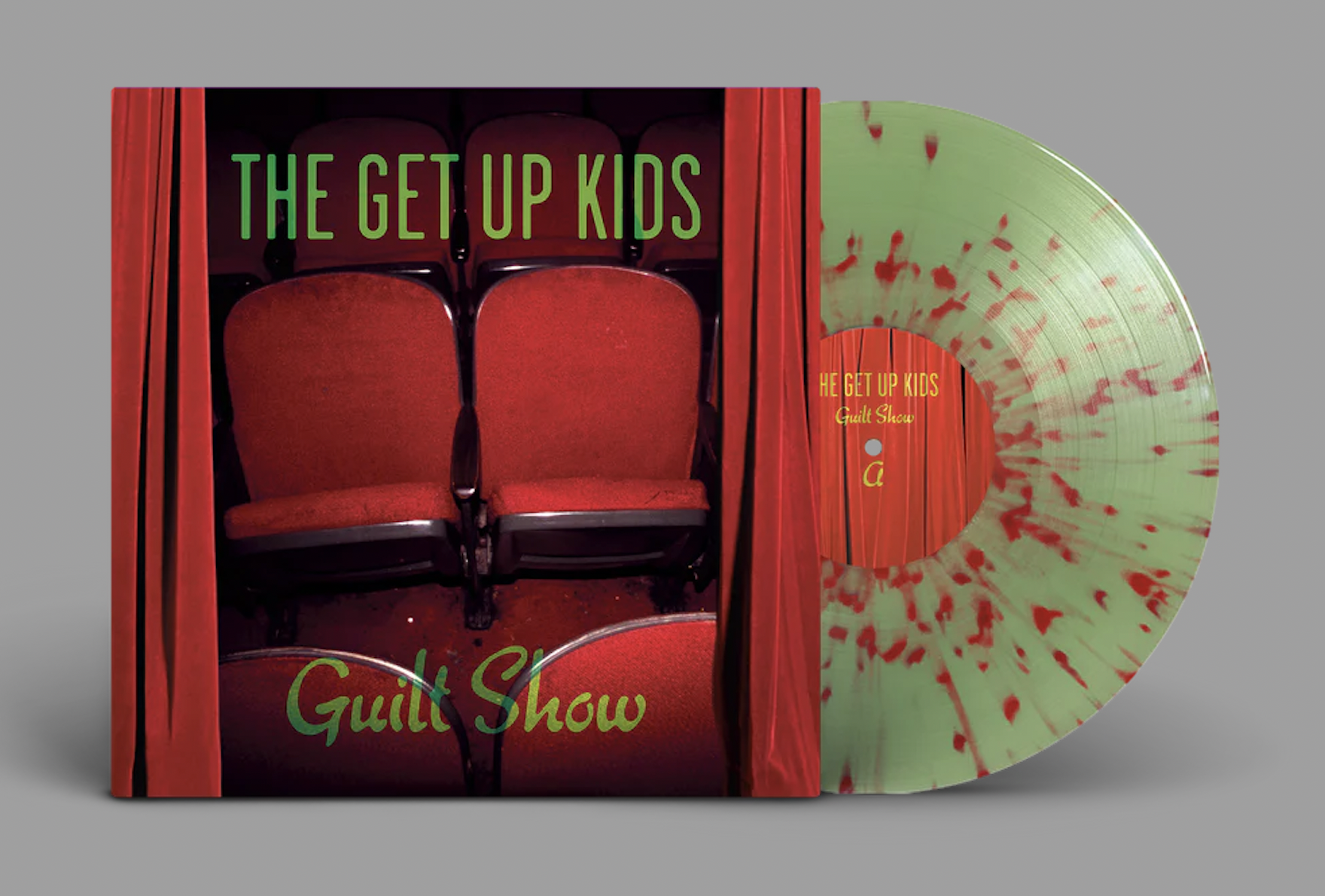 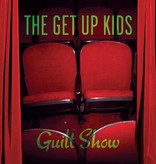 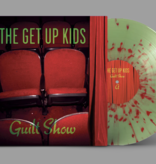 In an act of willful audience avoidance, the Kansas City pop-punk band The Get Up Kids took an abrupt turn toward dreary, midtempo roots-rock on 2002's On A Wire, irritating old fans and giving emo-hating critics a reason to chuckle. But unlike The Promise Ring, which collapsed after the cold reception that greeted its underrated Brit-poppy effort Wood/Water, The Get Up Kids regrouped and retreated to safer havens for its new album, Guilt Show.

The opening track, "Man Of Conviction," restores the band's rushing guitars, simple melodies, and bratty vocals; only James Dewees' incongruous piano plunking at the back of the track serves as a reminder that the group has been on a trip. Dewees' piano also aids the fuller-sounding "The One You Want," underscoring Matthew Pryor's cooing, boyish voice and an exuberant bash descended directly from The Beatles, Cheap Trick, and Guided By Voices. Building on a stylistic progression begun with its best-loved album Something To Write Home About,

The Get Up Kids relies on classic pop arrangements (piano accents, acoustic bridges, moody electronic/orchestral interludes, and climactic choruses) to bring a touch of class to what might otherwise be standard half-hook emo, faintly catchy but fundamentally unmemorable. Consequently, a song like "How Long Is Too Long" zooms and swoops, but ultimately follows a constantly changing flow, like the frank conversation that it's meant to recall. Because this is The Get Up Kids, the conversations on Guilt Show tend to be one-sided post-adolescent laments—the line that follows "how long is too long" is "when you're waiting by the phone"—but over its eight-year existence, the band has learned how to make self-absorption almost heroic.

On Guilt Show's best tracks, like the swirling, intermittently danceable "Sick In Her Skin" and the punchy singalong "In Your Sea," each self-pitying line and each instrumental fillip comes off as deeply felt, and maybe even important.