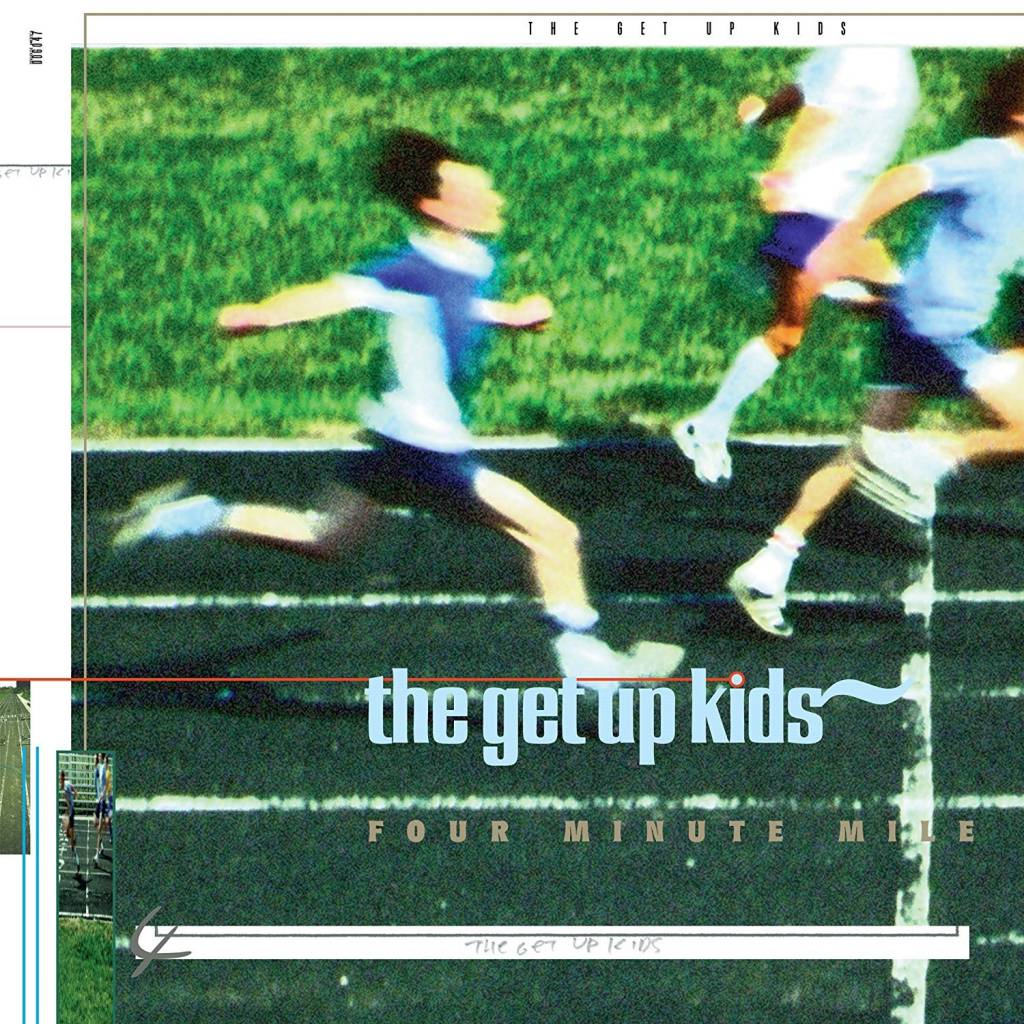 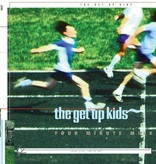 Four Minute Mile is the debut studio album by American rock band The Get Up Kids. The album helped the band develop a national fanbase, as well as garnering a bidding war over the band from several major labels, including Geffen Records, Sub Pop Records and Mojo Records. The band ended up signing with Mojo, but was quickly disappointed with their choice when the label asked the band to re-record the song "Don't Hate Me", feeling that the label was underestimating their potential. Four Minute Mile is considered a benchmark album of the emo genre, influencing the likes of Saves the Day, the Early November, Midtown and Fall Out Boy.