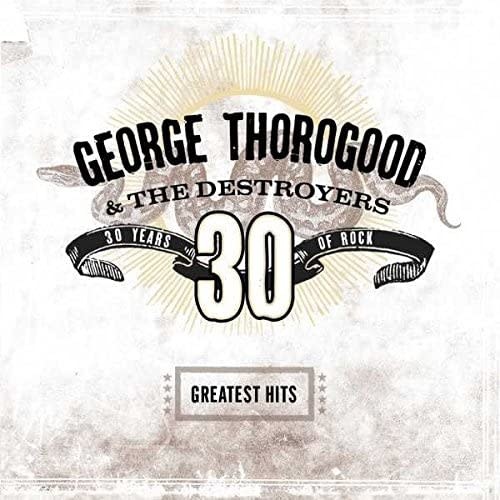 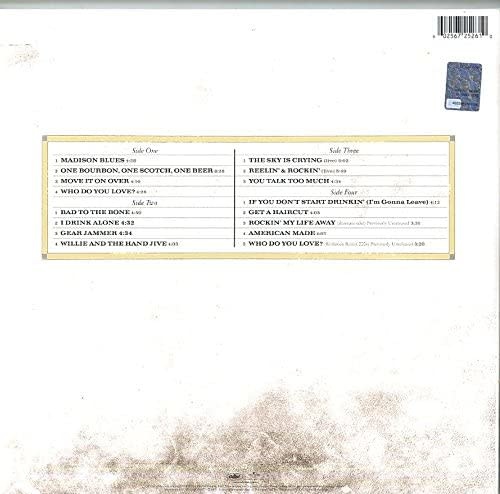 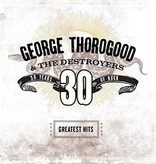 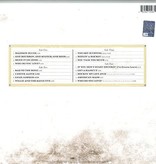 Greatest Hits: 30 Years of Rock is the fourth compilation album by American band, George Thorogood and The Destroyers released in 2004. Celebrating 30 years of the band, it features original hits such as "Bad To The Bone" and "I Drink Alone" alongside stellar covers of "Who Do You Love?", "One Bourbon, One Scotch, One Beer" and more. The album also includes new two tracks which are new versions of previously released hits. The album peaked at number 55 on the US Billboard 200.