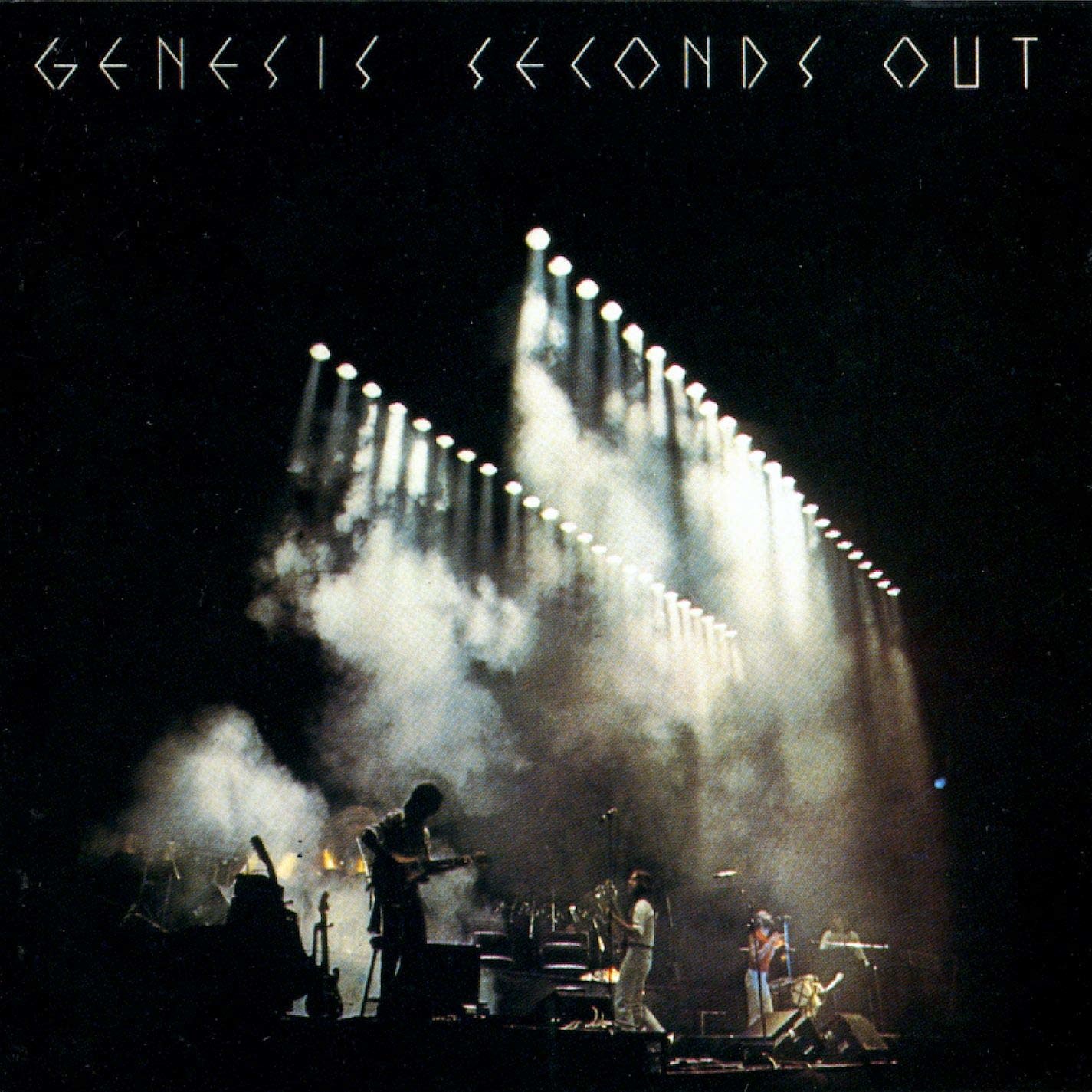 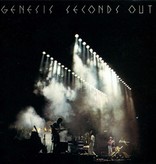 Originally released in October 1977, the bulk of Seconds Out was formed from recordings from their four dates at the Palais des Sports in Paris in June 1977 as part of the Wind & Wuthering tour. It also includes a recording of 'The Cinema Show' recorded in 1976 at the Pavillon de Paris during their A Trick of the Tail tour, which also featured Bill Bruford on drums.

The album was significant for coinciding with the departure of Steve Hackett during the album's mixing, and thus Genesis becoming the trio of Phil, Mike and Tony. With Tony joking that Hackett's guitar was mixed out of the recordings, although in truth you can actually hear it albeit quite low down.