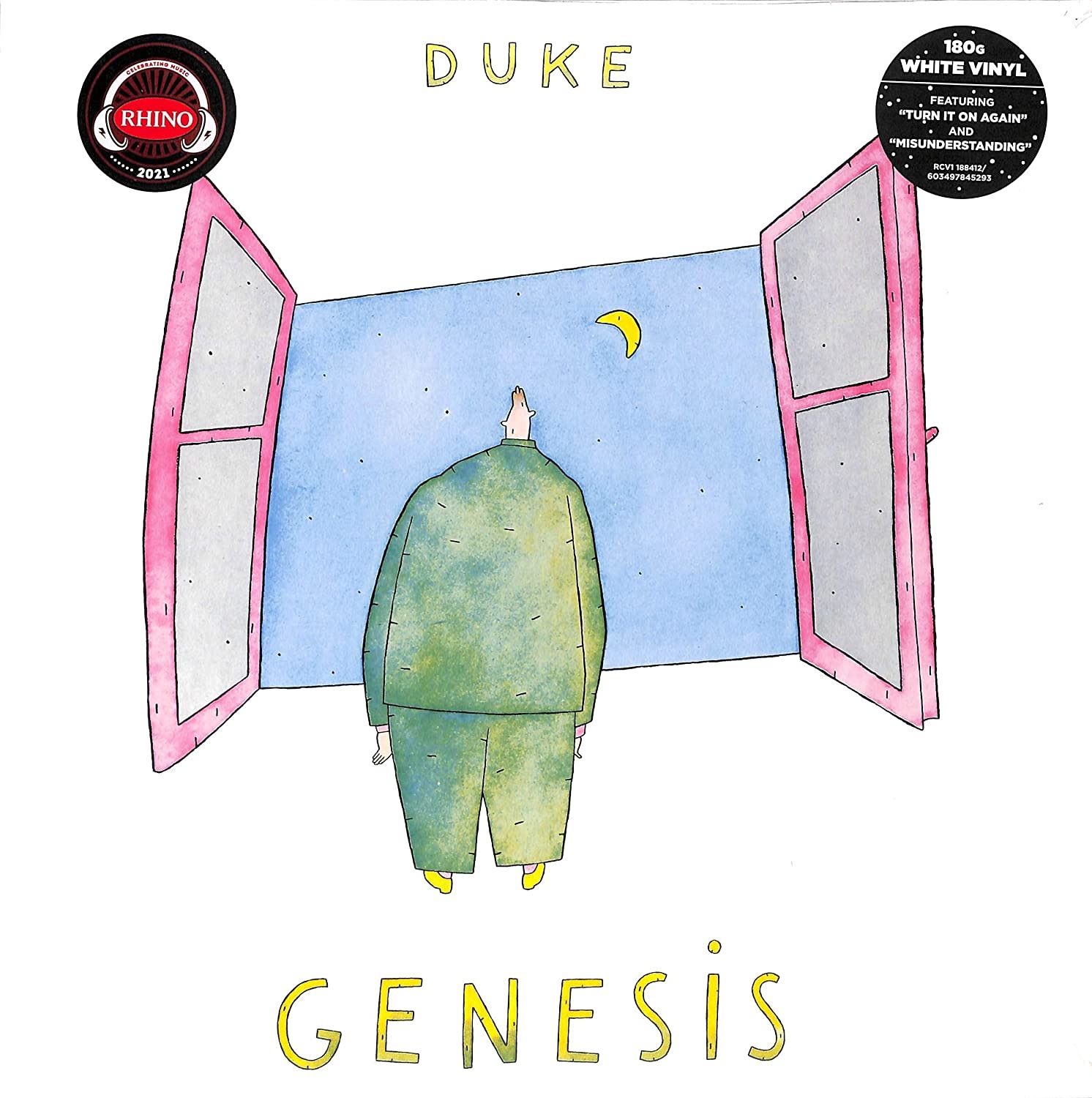 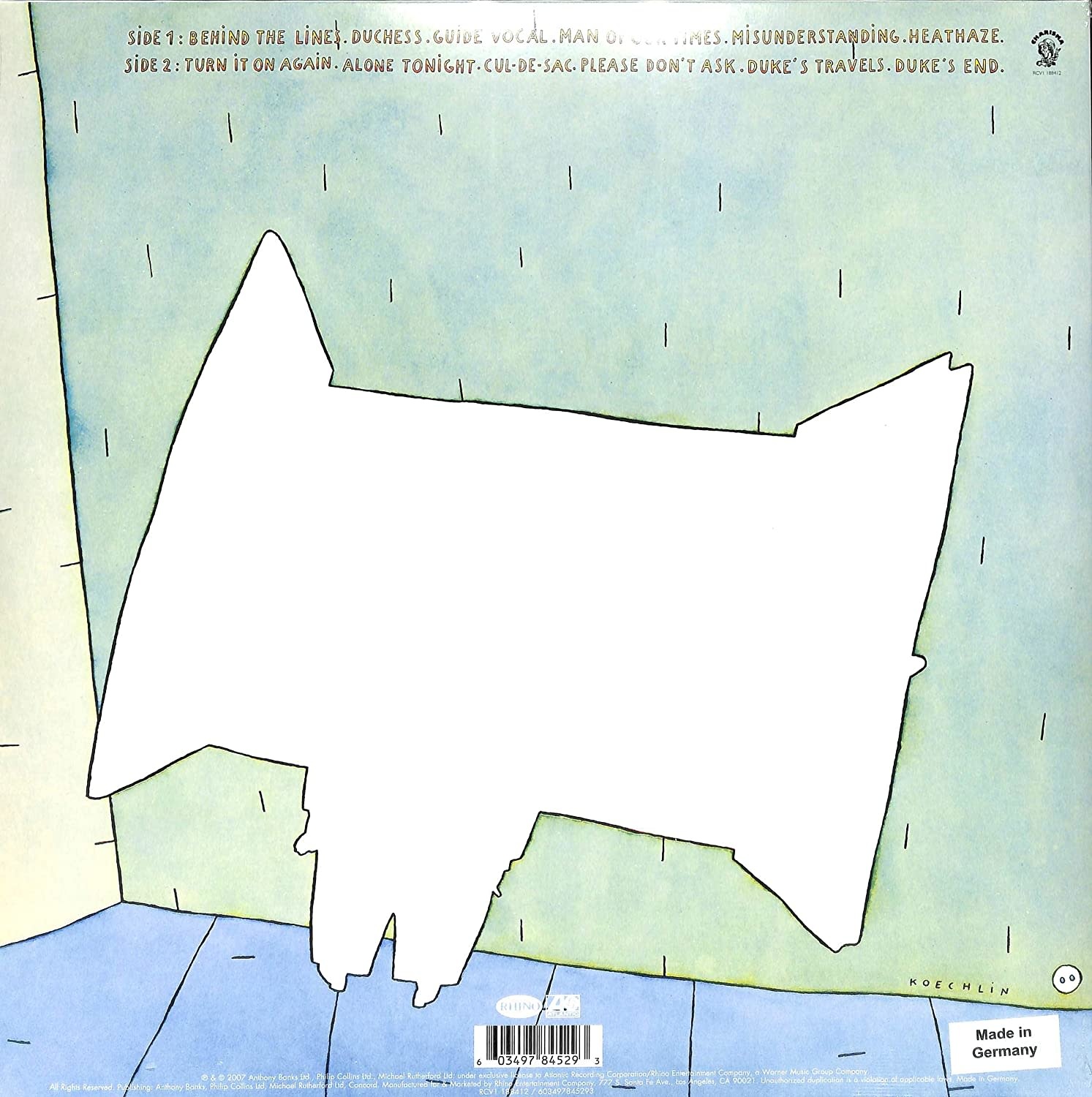 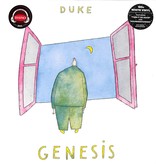 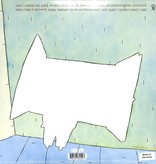 Duke was the album via which Genesis finally managed to shed their heavy progressive rock tag and start to branch out a bit more - especially with the additional confidence of Phil Collins' vocals after replacing Peter Gabriel. The result was an album which boosted their worldwide audience massively and paved the way for both Genesis and Phil Collins' later success.

Genesis have always been known for their sense of spectacle and their groundbreaking live shows, as much as their ambitious studio albums like the evergreen Nursery Cryme, Foxtrot, Selling England By The Pound, and The Lamb Lies Down on Broadway. Over the last four decades, the group has sold 150 million albums worldwide and has influenced the likes of Elbow, The Flaming Lips, and Jeff Buckley.