Genesis ‎– A Trick Of The Tail

Home / Genesis ‎– A Trick Of The Tail 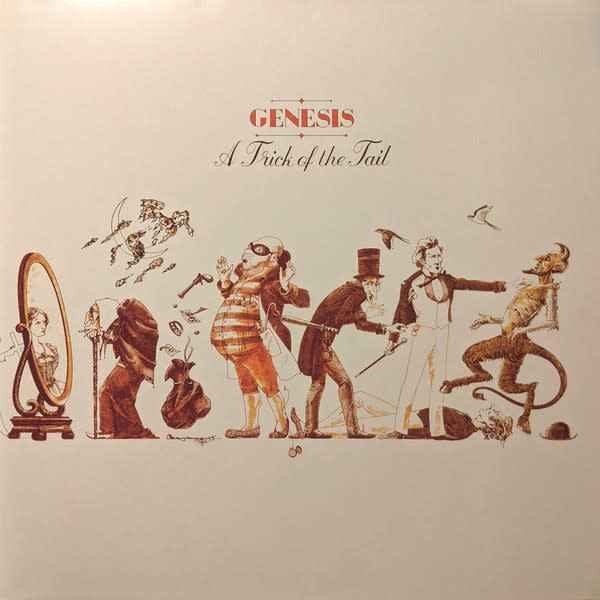 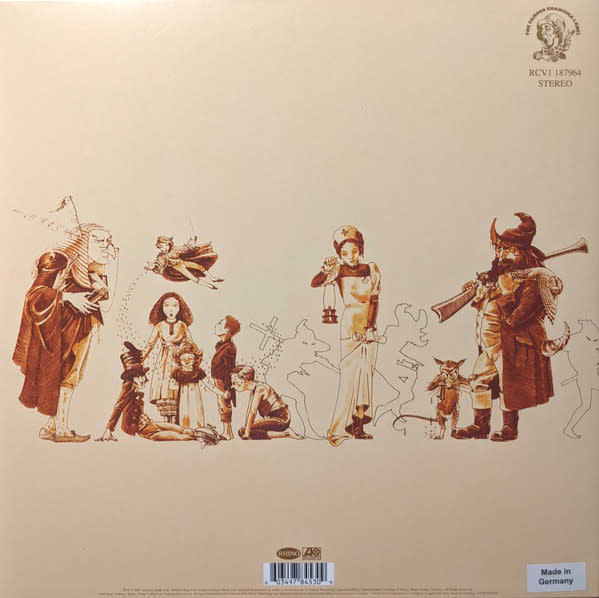 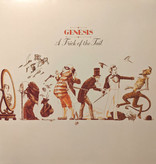 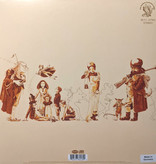 Peter Gabriel’s departure from Genesis after The Lamb Lies Down On Broadway may have cast the band’s future into some doubt. But as Phil Collins somewhat hesitantly took up the vocal reins on the first album of their new era, A Trick Of The Tail, it soon became clear that they were going to get along just fine.

For the first time on a Genesis album, band members were credited individually, which revealed how different combinations of writers were pooling their talents to great effect. The 51-minute set, produced by the now-four-piece with David Hentschel, was a fresh new start for a band who had been the block a few times.