Garbage - No Gods No Masters

Home / Garbage - No Gods No Masters 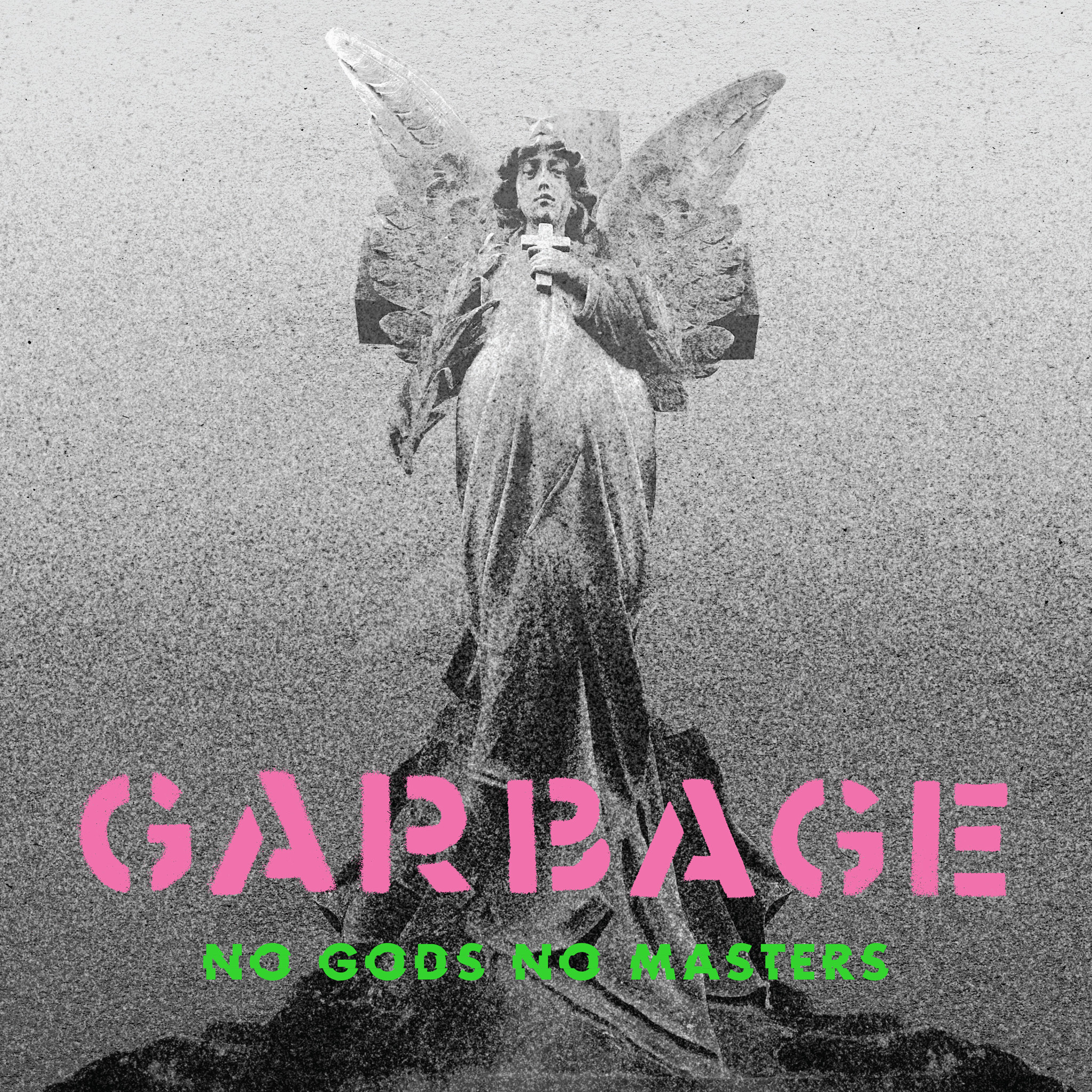 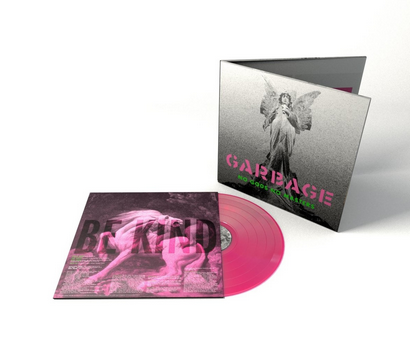 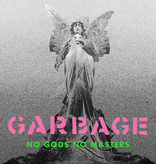 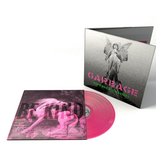 Garbage return with their seventh studio album No Gods No Masters.

“This is our seventh record, the significant numerology of which affected the DNA of its content: the seven virtues, the seven sorrows, and the seven deadly sins,” says Garbage frontwoman Shirley Manson of the band’s ferocious new album No Gods No Masters and its twists and turns from capitalism and lust to loss and grief. “It was our way of trying to make sense of how fucking nuts the world is and the astounding chaos we find ourselves in. It’s the record we felt that we had to make at this time.”

Since releasing their eponymous debut album in 1995, Garbage has blazed a unique sonic trail, garnering critical acclaim and amassing a passel of hits as well as seven Grammy nominations along the way to 17 million albums sold.