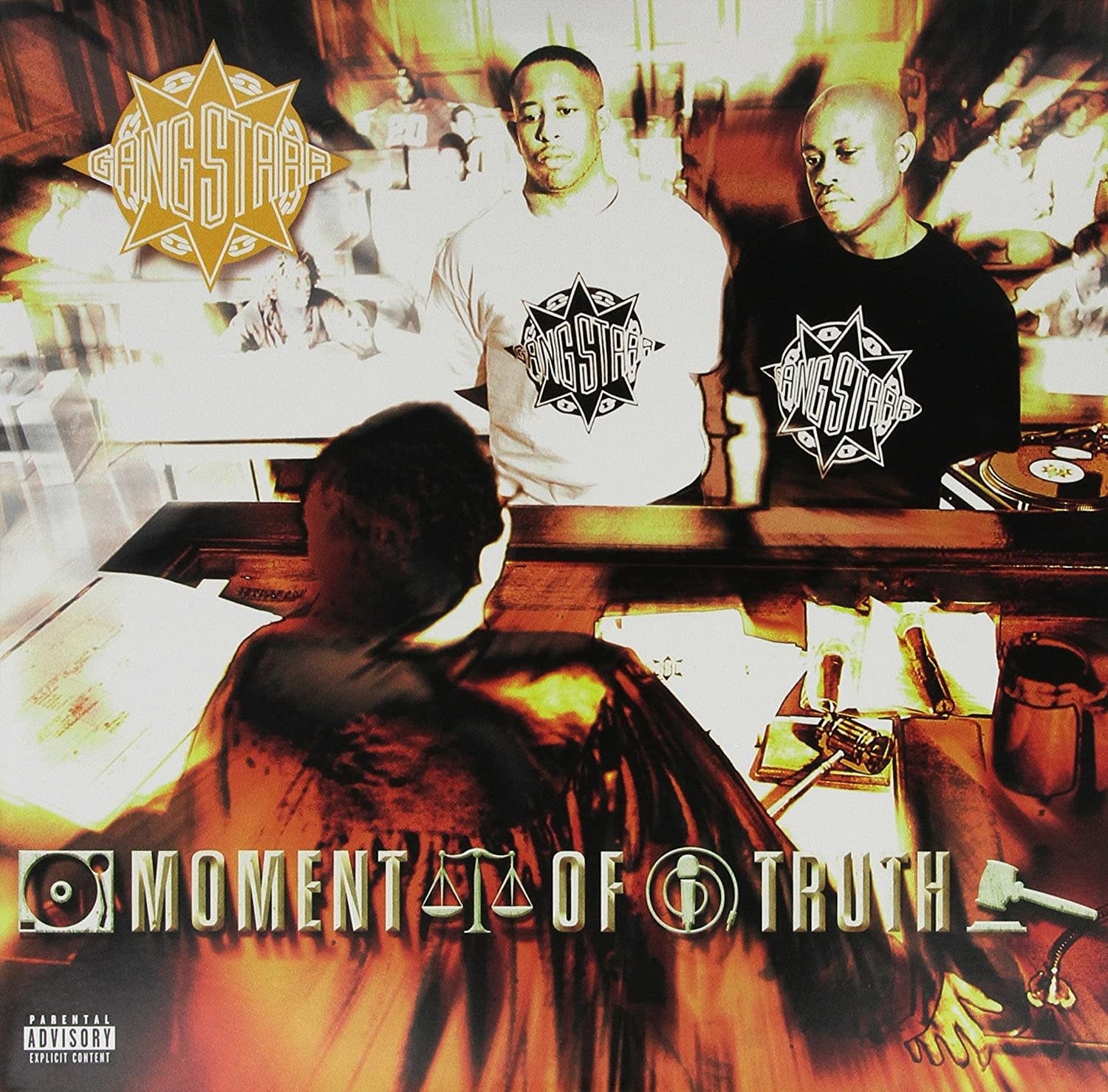 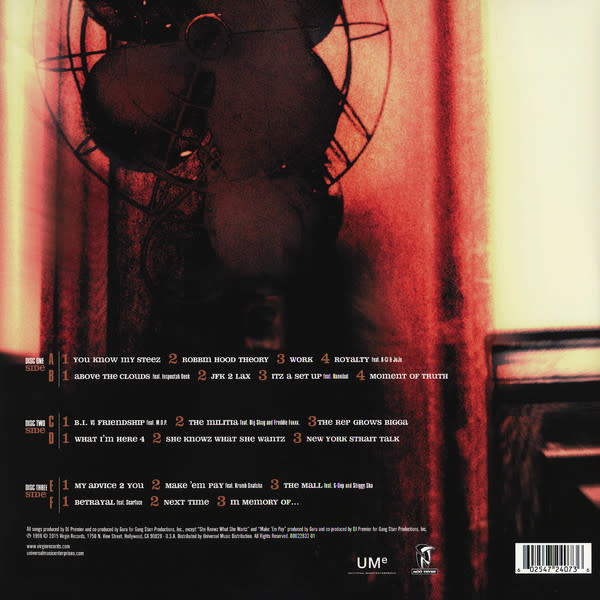 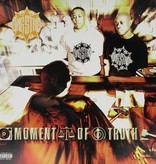 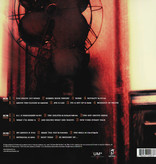 Limited triple vinyl LP pressing. Released four years after it's previous album, Hard to Earn, this album could be perceived as a comeback, with a newer, updated style of the group's already-established jazz-tinged hip-hop. The album is the group's most commercially successful album to date. The lead single, "You Know My Steez," became the duo's second Billboard Hot 100 appearance in 1997. Continuing with it's Respect The Classics campaign UMe will be reissuing this classic album back on vinyl for the first time in 15 years.