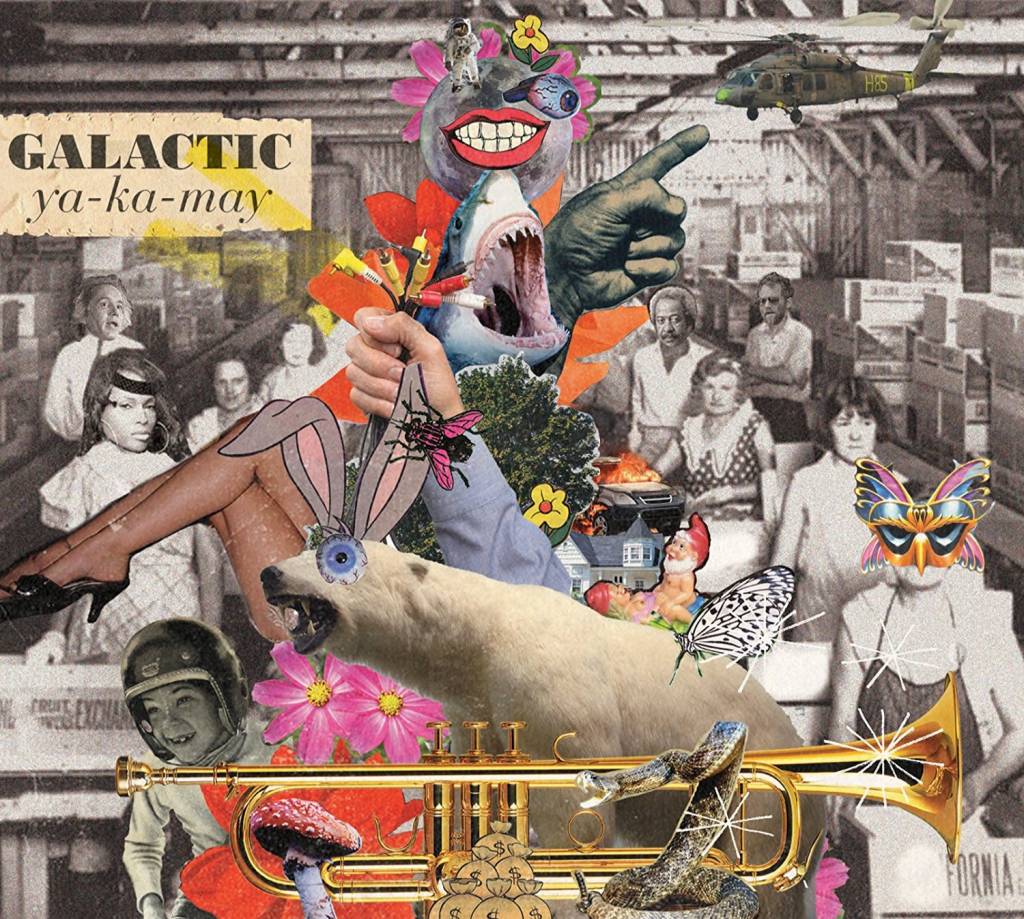 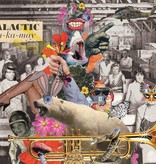 In the wake of Hurricane Katrina, various groups offered their musical tributes to the city, but few if any captured the diverse snapshot that is New Orleans. Most tended to view the place as something of a musical museum, while ignoring the town’s vibrant and innovative new music: the energetic, highly eroticized, and occasionally gender-bending style of hip hop called “bounce”. Now Galactic have made what may be the definitive New Orleans tribute with YA-KA-MAY, by recognizing this fundamental truth; that all of the town’s seemingly disparate styles – jazz, brass bands and funk as well as the newer bounce/hip hop are intrinsically linked.